Hossegor - the small village at the atlantic coast of south west France is famous for his world class beachbreaks and is one of the finest surf area in Europe. With the surf spots La Sud at the jetty of Capreton, La Nord, La Gravière and Les Cul Nuls further north, you will find a surfers paradise.

The small village of Hossegor, between Bordeaux and Biarritz at the atlantic coast of south west France, is the heart of Europe's surf Mecca. The surf spots La Nord, La Gravière, Les Cul Nuls and the area around Seignosse further north, is a surfers dream location. The sand bars shapes incredible powerful waves - getting barreled is secured! Best time to stay and surf in Hossegor is autumn, where the first winter swells crash into the Bay of Biscay. Hossegor is also a station of the ASP World Tour. The Quiksilver Pro France kick off every year end of september.

La Graviere is with Mundaka in Spain and Super Tubos in Portugal - one of the best surf spots in Europe and one of the best beachbreak in the world. This hollow wave is famous for fast tubes, pro-surfing competitions and broken boards. Only for pro surfers. The waves at La Sud, directly at the jetty of Capreton, are always smaller than further north. It´s a good place for expierenced surfers!

The center of the night live is at Hossegor Plage Central. With surfers from all over the world, it´s a place for great party. The best bars are le ROCK FOOD and the Dicks Sand Bar. In summertime there are also concerts and festivals all the time. 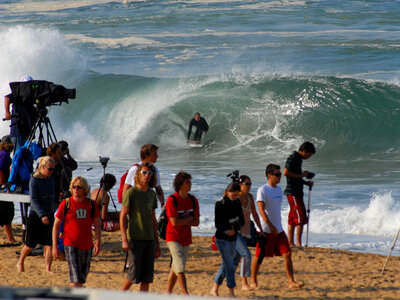 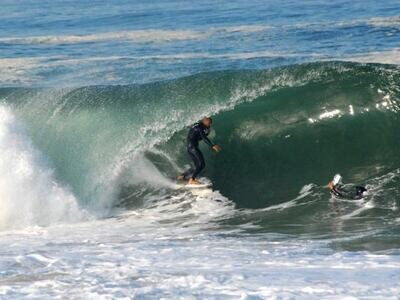 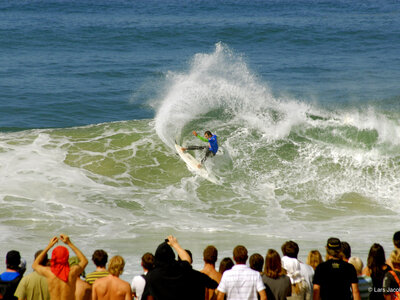 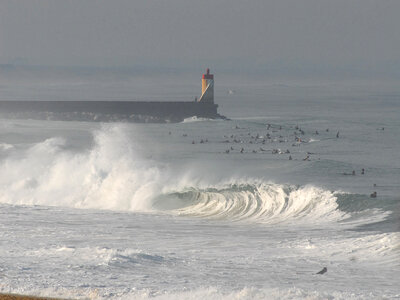 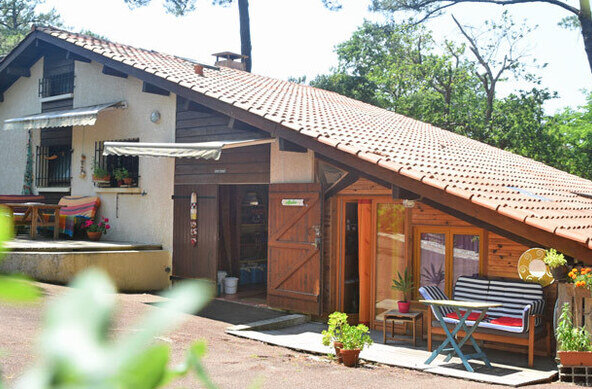 Only footsteps away from the beach! 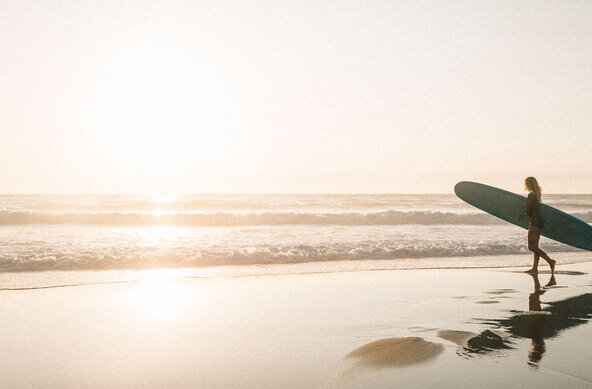 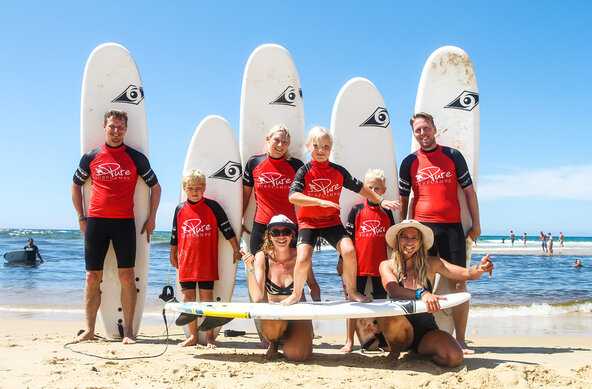 Relaxed surfing holiday 2023 with the family in France - situated in the pine forest, only 500 m away from the beach! 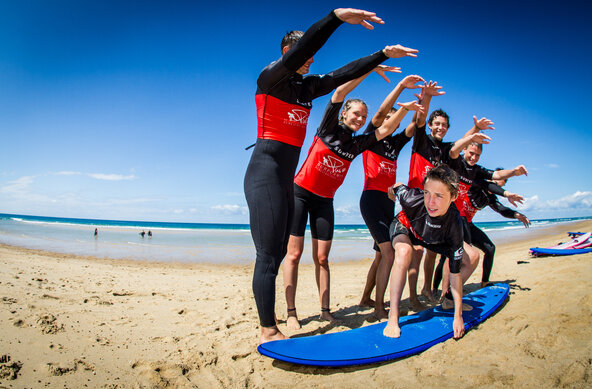