To say that Spain is a surfer’s dream location would be a bit of an understatement. Think about it – over 4,000 km of picturesque playas, some of the biggest and best waves Europe has to offer and a constant supply of sunshine beating down onto those pure beach hounds.

Additionally, because of the sunny Spanish climate, surf’s up 365 days a year, so no matter if it’s just a short weekend break, waves are always on the horizon. Due to the vast size of the Spanish Costa there’s always a surf spot for the taking if you look. The country itself offers surfers of all calibre an unforgettable travel experience including some perfect waves and hospitality that you won’t find anywhere else in Europe.

All around the Spanish peninsula you can hit some sick waves and surfing is particularly popular along the northern coast due to the swell that the Atlantic ships in. Combine the rugged cliffs and the bays dotted along the north coast together with pristine beaches and a lush green backdrop and you have a region perfect for the hardcore surfer. The north coast differs from its southern counterpart mainly because of the traditional small community vibe feel in the north that hits you straight in the face.

Heading southwards over the Spanish plains you will reach the passion fuelled Andalucia, with its pleasantly mild winters and sizzling summers, which make for great surfing conditions all year round. Andalucia is blessed for the fact that it receives more than 3000 hours of sunshine over the four seasons and experiences some powerful swell, creating a perfect mix and giving you no excuses not to hit those waves.

Not forgetting the Canary Islands off the coast of Africa, Lanzarote and Fuerteventura offer incredible surfing conditions with perfect beaches and all round blistering sunshine. Sick of the sight of good old European rain? Then take a four-hour flight down to Las Islas Canarias to get away from it all – just don’t forget your board because their exposure to the Atlantic and the reefs down there will have you hooked. 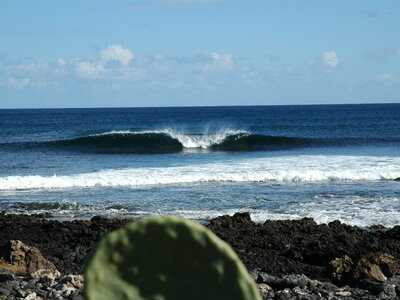 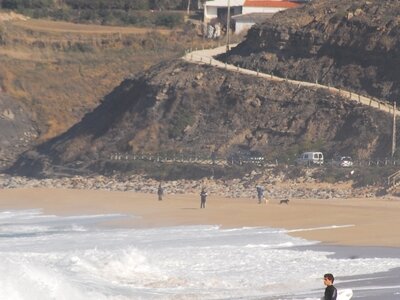 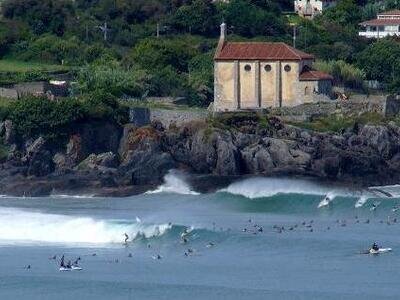 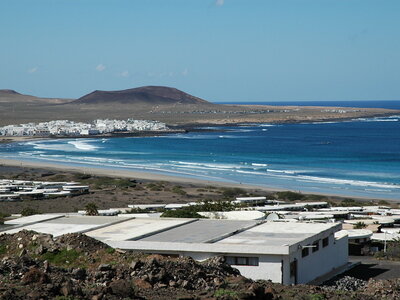 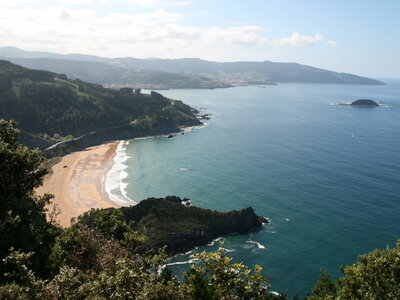 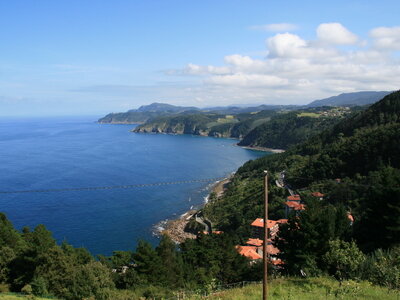 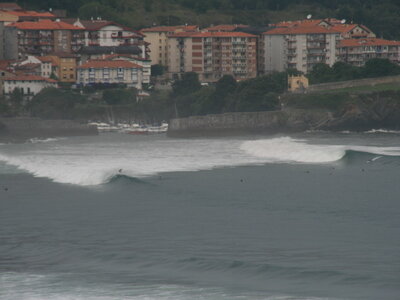 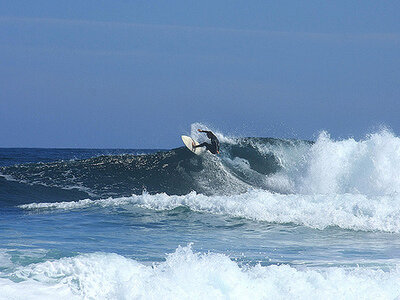 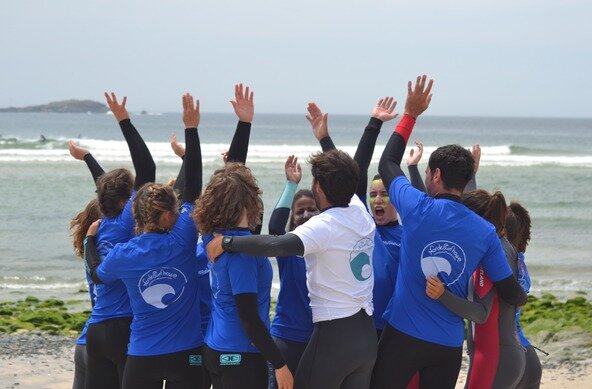 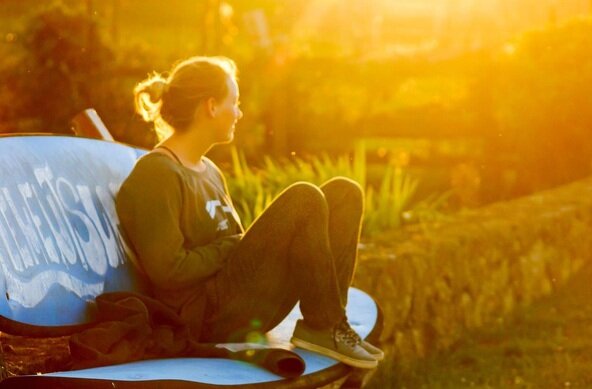 Our beach house is located right on the surf spot! 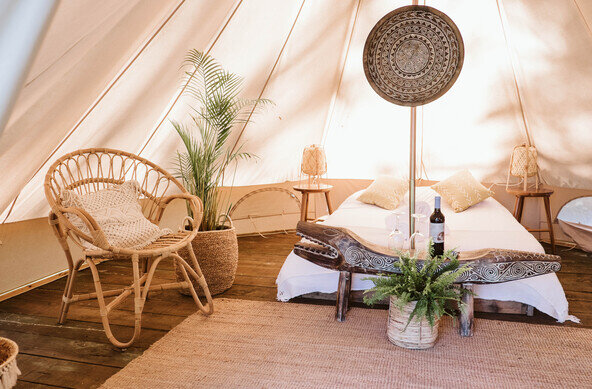 Discover with us the magic of Cantabria 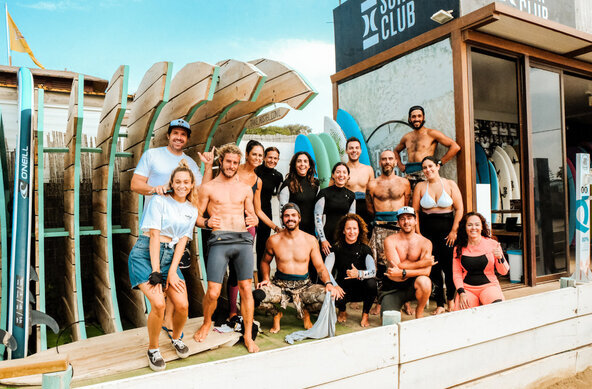