Before you start to scratch your head and think ‘United Kingdom=Terrible Weather=Surfing?!’, remember that the UK has many great contrasting surf spots on offer, stretching all the way from the Highlands in Scotland, along the coast of Wales and finally down into the foot of southwest England!

And although the summer may seem the best months for catching some waves, the fewer crowds and regular swells make autumn/fall the prime time to surf. In Scotland, Thurso East offers some of the most killer waves in Europe and is one of the best places to catch frequent breaks. But watch out, this place occasionally becomes quite busy and overcrowded.

Down into Wales, one of the best places to catch some waves is along the country’s northern coast, and the name should say it all: ‘Hell’s Mouth’. With a bay stretching more than 4 miles, swell waves are always for the taking... so long as the locals don’t smother the place. If you aren’t a beginner and want something slightly more demanding, head towards the south-east end of the bay, just beneath the cliffs, but watch out for the crowds.

Trekking further down the British coast, keep an eye out for Croyde in Devon, which has a slight mellow feel to it, unlike the other surf spots. A hidden gem that offers some serious juice and some of the best beach breaks in England. Best surfed on a low or dropping tide around the early September months.

A short drive through Devon and you will hit Cornwall, Britain’s surfer’s paradise. The southernmost point of the UK with the most hours of sunshine per year and endless beaches, which sometimes makes it hard to believe that you are actually in the UK. Cornwall itself receives the most swell, pushed in from the Atlantic, and provides perfect conditions for beginners, intermediates and professionals alike. Check out Britain’s holy grail of surfing that is Newquay’s Fistral Beach for surfable waves in most conditions. Also keep your eyes peeled for Sennen Cove, which offers some of the most consistent breaks in England because of its open location. Decent sized waves with impressive swell makes this a favourite for all surfers, so be prepared to mark your territory.

For more information about surf camps and surf schools in europe or worldwide search our camp overview. Wish you a lot of fun planning your surf holidays! 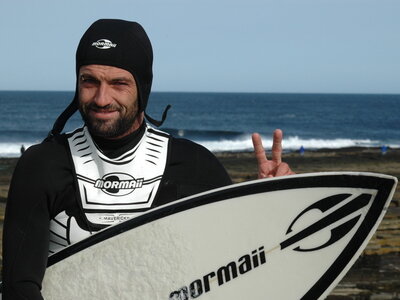 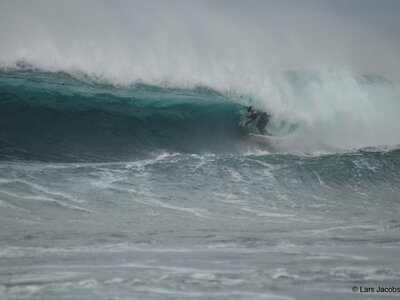 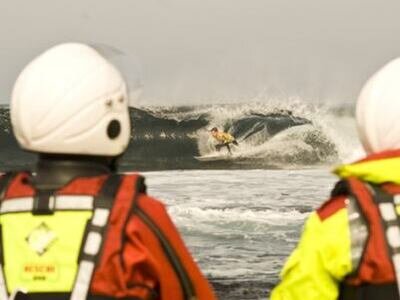 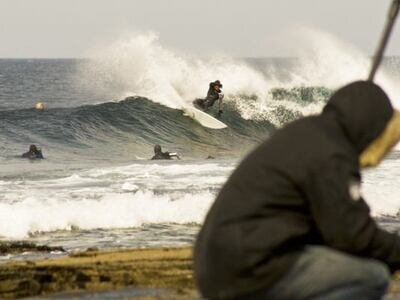 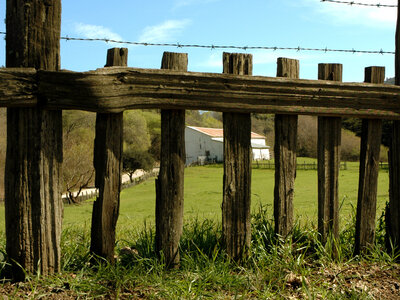 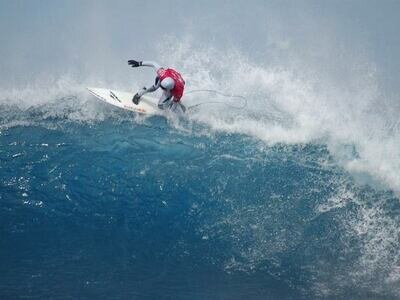 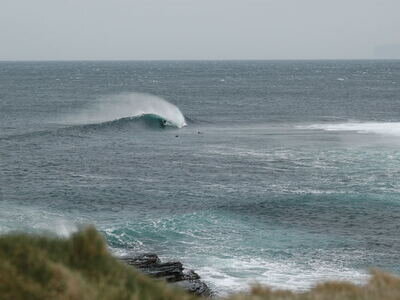 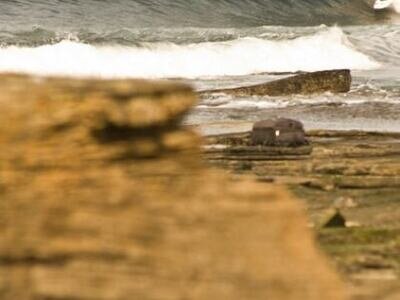 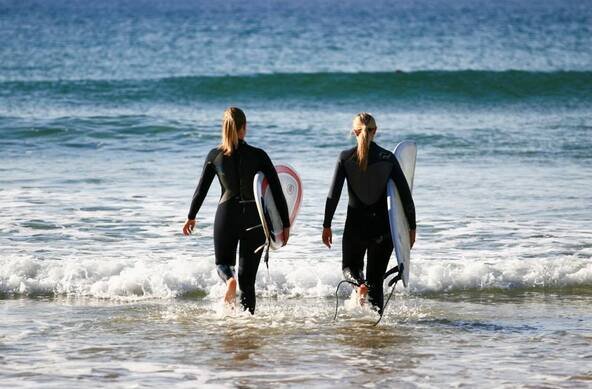