April 13, 2010 – Thurso, Scotland – With the sun shining, a solid three to four foot swell at Brims Ness and light winds, this was no ordinary day at the O’Neill Cold Water Classic Scotland. “As we say up here: don’t blink,” said event Amabssador Andy Bain. “These conditions can change so quickly – but it’s great while it’s here.”

It was an early start on the first day of this second stop on the O’Neill Cold Water Classic Series in Thurso - the northernmost town on the British mainland. With a 6.30am call, the surfers were in the water for the first heat of the round of 128 at 7.30am as the sun was still burning off the early morning mist. “It’s a really beautiful area up here,” said Nicolaus Van Rupp who cruised through top of his heat in this first round. “It’s my first time up here. But I am loving it. It’s so nice to have a different experience on the tour with the cold water. It makes for a different atmosphere – plus with the perfect slabs up here, it’s amazing.”

Whilst the conditions might have been peaceful, the atmosphere in the water was of course anything but with surfers battling for valuable points from this 6 Star ASP Event, as well as vital points on the O’Neill CWC Series rankings – for the chance to win $50,000 at the end of the Series in October.

“I always heard stories about Brims, with people snaking each other because the peak is so small,” said Nicolaus Van Rupp. “It’s really intense when you get out there, you are so close to each other, you are almost breathing up each other’s necks,” he said.
As the tide changed, and the perfection that can be seen at Brims diminished slightly, contest director Matt Wilson made the call to stop the round of 128 at heat 8. “This is what we expected from today,” said Matt. “Clean 3 to 4 foot surf – a good way to get this event started this year.”

“It looks from the charts at the moment that we could be at Thurso East for a couple of days,’ said Matt. “It’s always good and reassuring to have Brims as a back up though especially as the swell that’s coming in looks like its bringing a bit of wild weather with it too.”The next call is at 6.30am tomorrow April 14, 2010 for a possible 7.30am start to start with Heat 9 in the round of 128.
.
THE O’NEILL CWC SCOTLAND WILL BE SHOWN LIVE AT www.oneill.com/live or www.oneill.com/cwc 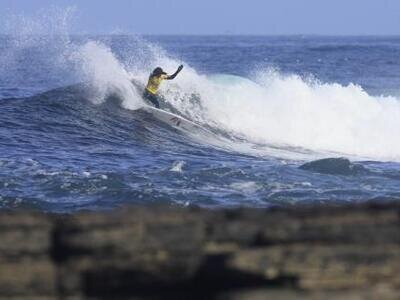 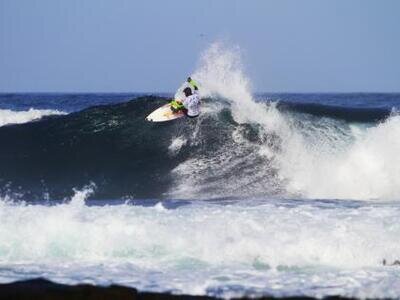 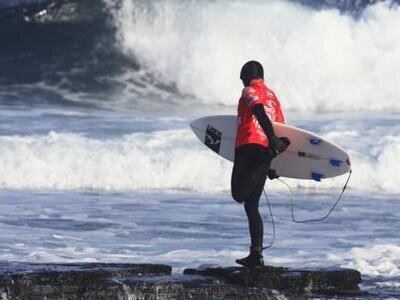 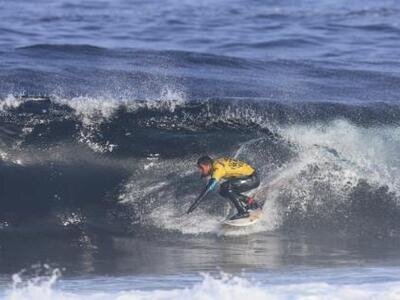 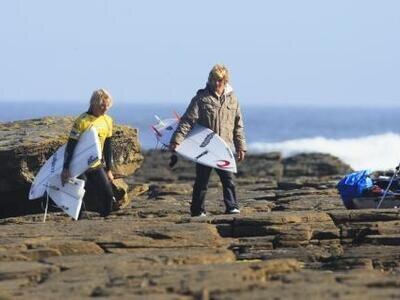 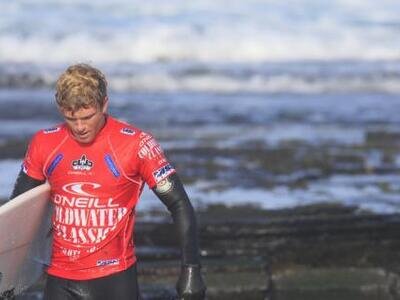