March 23, 2010 - Marrawah, Tasmania, Australia - Windy wild conditions might have set the scene for the first day of the 2010 O’Neill Cold Water Classic Series, but it was the surfing that took centre stage. In the remote northwest corner of Tasmania, Australia, it was the likes of the Hawaiian Florence and local trials winner Richardson.

Ben Richardson came through top of the local trials and then followed that up by finishing first in his heat in the main event’s round of 144. “I came here hoping to get through one heat,” said Ben. “And I did, so I am pretty happy with that at the moment.”

As for the wild conditions on offer on this West Coast today, Ben said: “I usually coordinate it a bit better with the weather when I come over here from the East Coast where I live. But it probably helps a bit to have an understanding of these conditions.”

The first day of the O’Neill Cold Water Classic Tasmania saw the competition kick off at Nettle Bay – a slightly more protected beach break on these wild shores. “The rugged conditions dictate we go in here,” said contest director Matt Wilson. “It’s just a bit more manageable and there is a bit more opportunity here than anywhere else.”

The wind and rain have deterred no one though. Mark Mathews returned to this coast of Tasmania for the first time since last year’s competition with plenty of enthusiasm. “I have been at home in Sydney for a few weeks with warm weather and small waves so it’s good to get out here,” he said. “This comp is a good start to the whole series. No one has really got into winter yet – and this place definitely delivers that cold wild wintery feel.”

Among the surfers slightly wary of the wild element to the series, however, is the American, Eric Geiselman. Eric was at the Cold Water Classic Series California when he had a close escape after his board was “nudged” by a shark. “Yeah. I try not to think about that too much,” said Eric who also went through top of his heat in this round of 144. “It’s pretty wild and remote out here. Hopefully I can just continue to surf through the comp and avoid one of those critters again!”

With the forecast showing the weather starting to settle, it should be the waves that the surfers can focus on over the coming days of competition.The next call will be made tomorrow March 24, 2010 at 7.30am to start with Heat 15 in the round of 144.

Watch the event LIVE at www.oneill.com/cwc 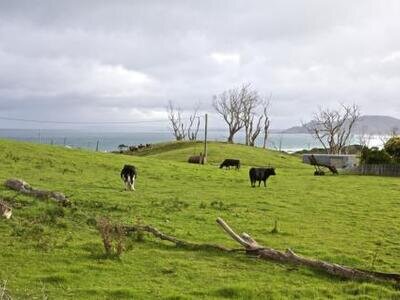 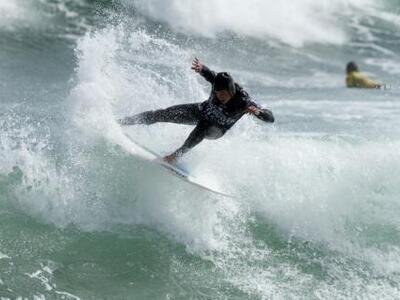 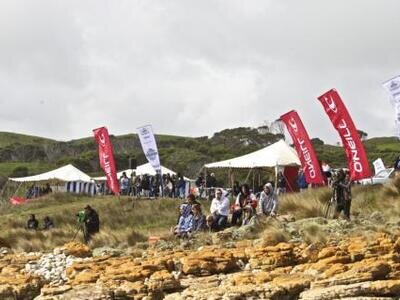 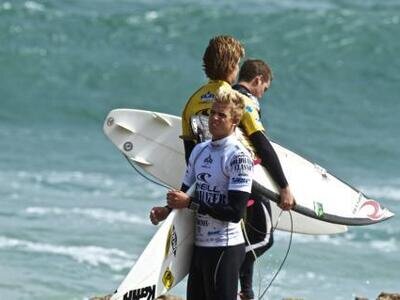 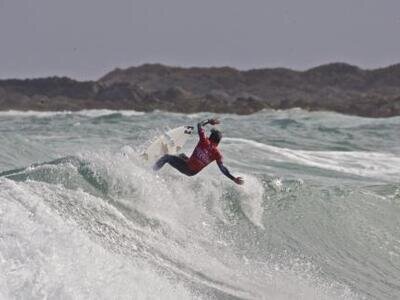 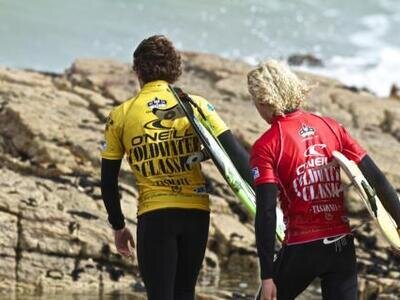