It is big news in the surfing world. The ASP Women’s longboard World Championship (WLT) traditionally comes to Biarritz during this period. This year it will be joined by a leg of the ASP Women’s World Tour, which assembles the Top 17 of World as well as wildcard Lee-Ann Curren.

The two competitions will be run during the same period. The Roxy Jam will be renamed the ROXY PRO for this occasion. On the longboard side, the girls will compete in the first of two legs of the World Circuit in Biarritz on the Cote des Basques, whilst the surfers will compete in their penultimate event of the season at nearby Villa Belza, or at one of neighbouring spots, which will have a mobile structure to have the best wave conditions.

With two legs of the ASP World Championships (longboard and surf) and a cultural program mixing concerts and art exhibitions, the ROXY PRO will make another mark on surfing history. More than anything else, it’s the unmissable event of the year! 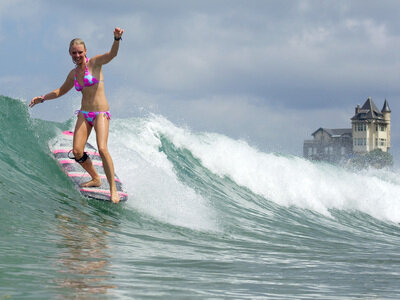 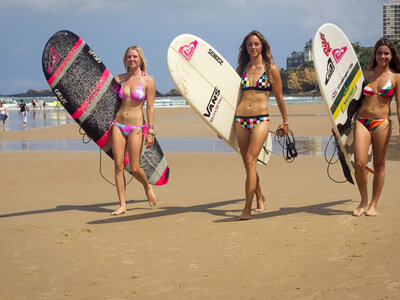 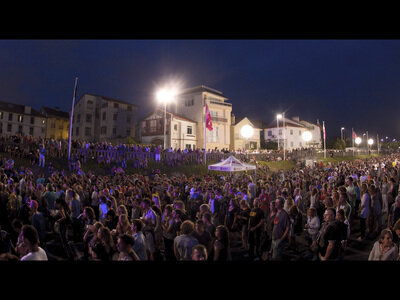 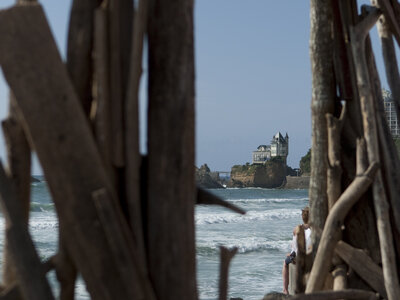 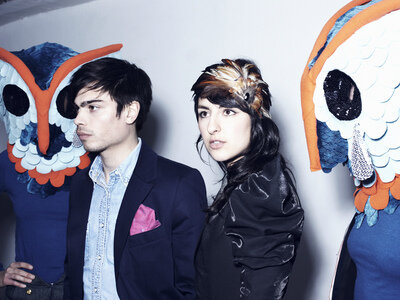 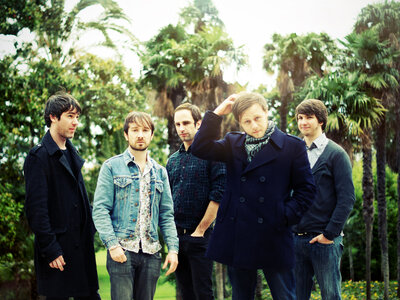