July 26, 2010. Cape Town, South Africa – Clean 3-4 foot waves, light winds, perfect blue sky and a spectacular mountain backdrop all set the stage for the first day of the O’Neill Cold Water Classic South Africa 2010. It was essentially only the 12-degree water, which reminded the competitors that they were at an O’Neill Cold Water Classic event here on the Cape Peninsula.

The first day of the O’Neill Cold Water Classic South Africa saw the Round of 80 as well as Heat 1 in the round of 64 completed at Noorhoek beach just North of the competition’s base at Kommetjie on the Cape Peninsula.

“There’s not many events in the world now where you can take a few gazebos and have a choice of about 10 different world-class waves,” said O’Neill South Africa Marketing manager Paul Canning.

“The event last year was awesome,” said Paul. “We had a great last day at Kalk Bay and we’ve started off in the same way this year with a perfect first day at the Dunes. It’s such a scenic spot to run an event.”

Whilst local talent, Ian Armstrong was knocked out in the first round, brothers Haydn and Devan MacNicol stormed through top of their heats. As did fellow South African Shaun Joubert – straight off his wildcard entry at J-Bay - in the first and only heat surfed today in the round of 64, giving the local crowd reason to celebrate.

“The world cup was unbelievable here and it really unified the whole country,” said Paul. “Everyone is still in that celebration mode, so this event still has a lot of that enthusiasm and positivity around it.”

Whilst conditions were atypical of this 5-event CWC series, according to local forecaster Spike at wavescape.co.za, this is only the beginning. “Tomorrow looks like it’s picking up with 6 to 8 foot swell with bigger sets in the afternoon,” said Spike. “By Wednesday it really is a Cold Water Classic as temperatures plummet and we are looking at 10 to 12 foot surf in strong SSE winds.”

Tomorrow not only brings the swell but it also brings the drama as current World Number One, Jordy Smith will be looking to get into the water for this third South African competition in a row he hopes to win. And O’Neill CWC Scotland winner, Royden Bryson and the 2010 CWC Tasmania winner Stuart Kennedy battle to take the Series ratings lead to get closer to that $50,000 prize money. 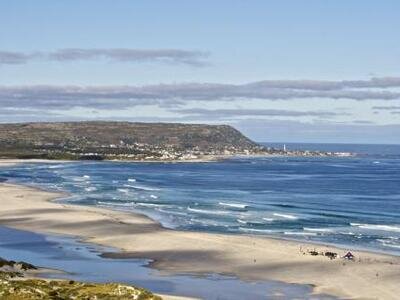 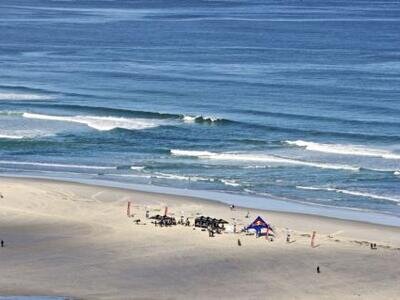 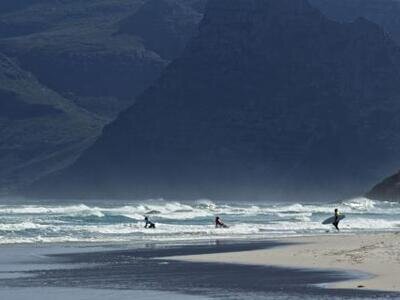 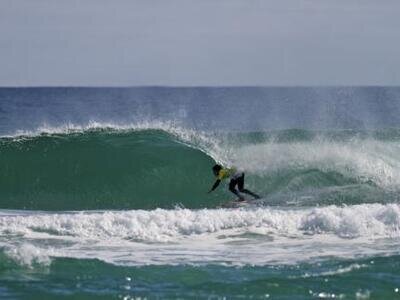 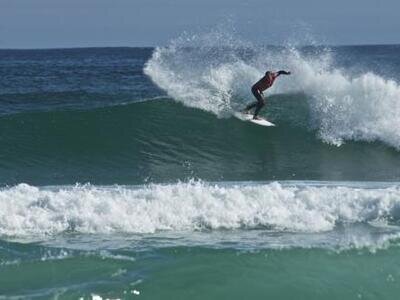 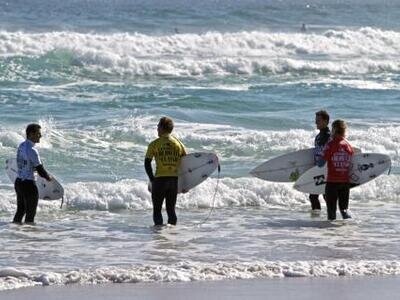 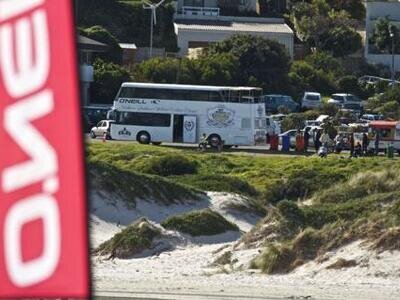 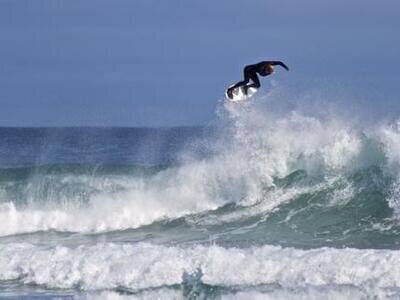