April 30, 2009 - Thurso, Scotland – Local legend Andy Bain’s prediction of ‘classic Brims’ held true on this second day of the O’Neill Cold Water Classic Scotland by Swatch. “There’s a three foot swell coming in which is picking up on the ledge,” said Andy. “It’s got a brisk offshore breeze to hold up the wave and allow it to barrel a bit more.”

Despite the crisp conditions, the surfers did not fail to disappoint on the north coast of Scotland at this ASP WQS 6 Star Prime event.

Among the first of them was Hawaiian legend and 2000 ASP World Champion Sunny Garcia, who knocked out the local wildcard, Mark Cameron – despite just coming out of ACL surgery on both his knees earlier in the year.

“My knees do hurt,” Sunny said. “But it was fun out there. There were a few good barrels – and I’m enjoying being back in Scotland. I was here last year and had a great time.”

“This is one of my favourite events on tour. I look forward to surfing here all year,” Luke said. “We chase summer all year round. It’s good to see something different. Brims Ness is a world-class wave and hopefully we get to see Thurso East wake up.

With the first day of competition – and the first ten heats in the round of 128 - completed, it’s now time to look at the forecast ahead.

When big wave surfer Mark Mathews starts getting excited about a swell, then you know you are in for something special.

“It’s looking really good for Saturday,” said Mark. “The charts are staying like initially forecast and it looks like it is going to be big.”

Owen Wright – the current leader of the ASP WQS Series – is looking forward to surfing his heat in the cold but solid swell forecast.

“Brims is a sick wave. And Thurso East I’ve heard is really good,” Owen said. “With this swell forecast, the waves are going to suit everyone.”

“I came to Scotland because I really enjoyed Tasmania,” he said. “The mobile format was great because we got good waves every day. There’s also the incentive of $50,000 at the end of the Cold Water Classic Series.”

Having reached the semi finals in Tasmania, with a good result here, Owen would be well on his way to topping the Cold Water Classic Series rankings. 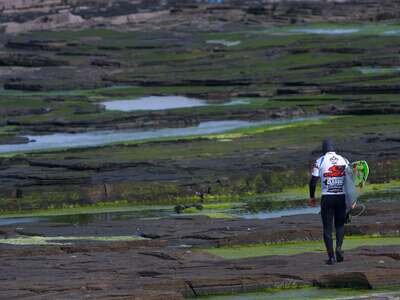 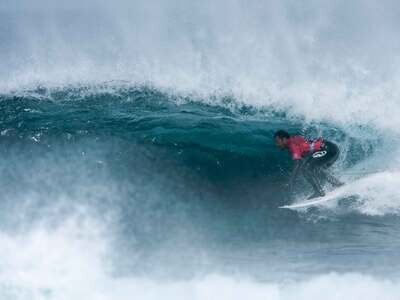 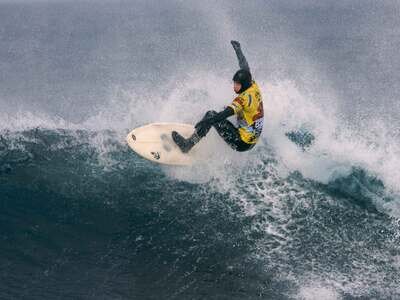 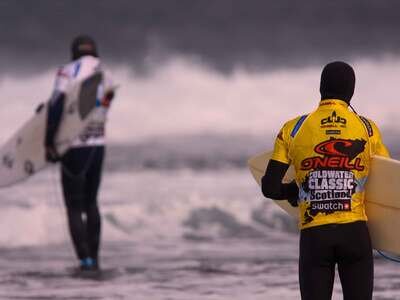