It had all the ingredients of the perfect surf trip: no stress, sunny skies, waves all day every day, a beautiful place to stay and the best crew to hang out with! The O'Neill family strings are tightened and all the riders scored some amazing images and footage that surpasses everybody’s wildest expectations.

Competition stress was out of the question as the main message of the trip was "Surf your brains out and have fun together!" for the seven local heroes from seven European countries and global team riders Cory Lopez, Mark Mathews and Shaun Cansdell. Sam Lamiroy was the master of the unofficial ceremony. “This trip was really the cream of the crop,” he said. “Some of the best internationals were scoring classic waves with some of the best Europeans. It has been pumping and we did it all: secret slabs, empty epic reefs,… It has been firing, it has been big, we’ve had barrels, we broke too much boards, it has been horrible, there have been wipe-outs, there has been everything!” German Paul Grey felt the drama and was even a couple of days out with cuts in his feet. He got totally smashed when a rogue set caught him off guard as he was just about to jump off the rocks. "I had a close encounter with the reef," he laughed but luckily he had already some nice pics in the pocket.

Base camp for the expedition was the stunning surfers hub “BoardXhouse” in the little fishing village of Imsouane, surrounded by breaks in every direction. The villa is an island of style and luxury facing the beautiful bay with the well-known mellow right-hander. Dutch junior talent Pascal van der Mast is for the eighth time in Morocco. “Normally I’m always in a bit lousy room in Taghazoute, but this time it was definitely different,” he told.

Cory Lopez: "We had a beautiful week of non-stop waves, some tubes, some turns. I will remember tis one for a very long time, we should do it again!"

The first days the mellow breakers needed some jet ski power but like a push on the button the waves appeared at the horizon on Thursday. One swell followed on another and the riders didn’t stop surfing for six days from early morning till the sun set. When the waves were a bit too big for the shallow reef of a secret slab Cory motivated (or should that be "pressured") everybody to try and get one that opens up. Belgian Niels Musschoot: "I went on a couple of big close-outs, it`s amazing how much those top guys can really motivate you to push the limits." UK rider Micah Lester was one of the European standouts. Born in Australia, he surfed some Pro Juniors with Ozzies Shaun and Mark. “It was really nice to be together in the water again and definitely inspiring!” he smiled. Shaun Cansdell might be the less known for the Europeans but his unlimited natural talent gained heaps of respect from everybody.

The following days the boys switched many times from the barreling slab to some perfect peeling points. “Off course I want to barrel everyday,” said Cory, “but I don’t mind to do some turns. It’s good to have a bit of change.” On one of the points big barrel charger Mark Mathews took out his favorite little twin fin, even though the sets were a solid double overhead. To him this was still just playtime. "I love it when the waves are huge and gnarly, there is no better feeling than being really scared but still getting out there. To surf the perfect Moroccan waves was still pretty amazing though!" Indar Unanue had to admit that Mark is one of his heroes. “I had a great time when only me, Mark and Cory were the last men surfing the slab, that was a magical moment for me.”

Local guide Azhar presented every day the options to the riders: secret spots all along the magical coastline. Thé discovery of the trip was a reef that got baptized “Moroccan Trestles.” On Monday it was at its best and everybody praised it to the skies. The long big peeling walls were perfect for dedicated turns. Regular footers Micah, Christophe Allary and Joackim Guichard defended glorious the European honor. “That session was incredible and on the whole trip I learned so much just by being out there with Shaun, Mark and Cory,” says La Réunion based Christophe. Mark Mathews is sold to the place: "In Australia there would be hundred people on a wave like that and we had the break all by ourselves, that's sick, I want to buy a house there!"

On the last day the boys felt like barreling again. Photographer Bastien Bonnarme must be half a man, half a fish. He stayed out six hours in crushing close out sets to make sure everybody had the chance to get a good barrel shot. On the last wave of Cory Lopez, he scored the very best still. Mission accomplished! Cory was very thankful to be invited for his first time in Morocco: "It's amazing that we've had such good waves on a trip with a fixed date. It was great to be out with really motivated and talented surfers but I would like to apologize to the photographers for the early wake-ups and long days," he laughed. "We had a beautiful week of waves, non-stop, two swells, some tubes, some turns. I will remember this one for a very long time, we should do it again!" 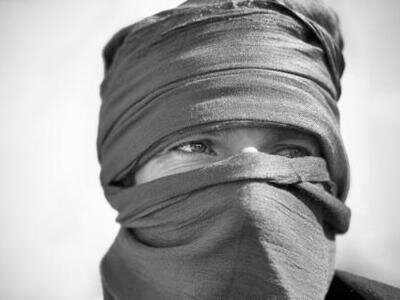 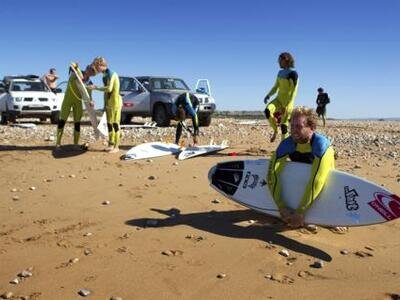 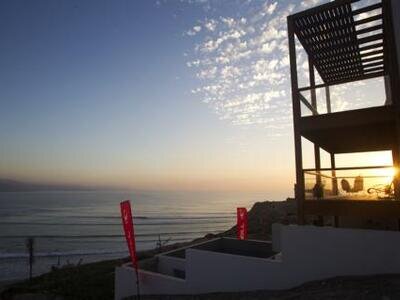 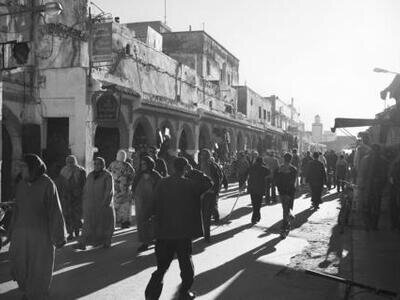 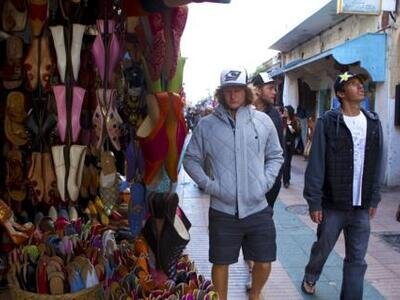 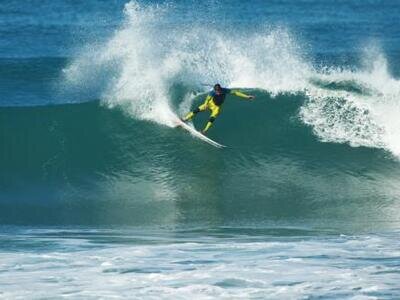 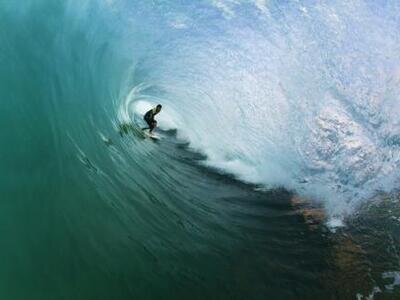 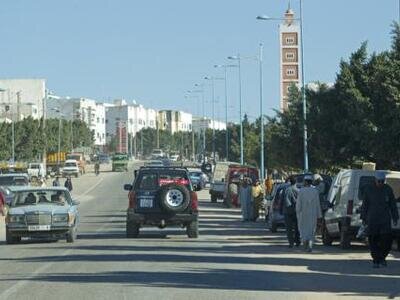