“I’m so stoked. I can’t even talk,” said Nathan after his victory. “To win in my home state, and to win a 6 Star Prime event in such an iconic location, and to be up there with the guys who have won this event in its history is incredible,” he said. “I am just so stoked.”

It was a final of epic proportions – not just because of the surfing on display. Some of the biggest sets of the week came as if on cue into the final heat.“There were a lot of waves coming at me with about 10 minutes to go,” said the O’Neill CWC California runner up, Australian, Heath Joske. “When those sets came through, about 30 of them hit me in the head one after the other. I got battered,” he said. “But it’s the way of the ocean.”

With yesterday’s swell still sticking around it provided the perfect arena in the amphitheatre-like setting of Steamer Lane in which to hold the quarters through to the finals of this 6 Star Prime ASP World Qualifying Series event.

One of the favourites for the competition – world number three Adriano De Souza – was knocked out in the first heat of the day by fellow Brazilian surfer Alejo Muniz. “I was so nervous,” said Alejo. “I have looked up to Adriano for years. I was so nervous to surf a heat against him I couldn’t sleep at all last night. I can’t believe it. It’s like a dream come true,” he said after getting through to the semifinals, where his run was cut short by Nathan Yeomans.

Local favourite Kieran Horn was stopped in the quarterfinals by Luke Munro, but despite the fact that the Santa Cruz surfer was out, the crowds lining the cliff above the surf never thinned for this day of finals.With a packed awards ceremony on the point at Steamer Lane it wasn’t just the final two surfers who were celebrating victory in the Californian sunshine.Blake Thornton cut short his break to Los Angeles and headed straight back up to Santa Cruz when he discovered that he had won the US$50,000 as the overall winner of the O’Neill Cold Water Classic Series 2009.

“I went down to L.A. after I blew it here in my first heat,” said Blake “I was checking Jarrad Howse and Adam Melling’s progress at the end of the day, but I couldn’t watch. I needed so many things to go right and they did,” he said. It was the perfect ending to not only an epic competition here in Santa Cruz but also to the entire O’Neill Cold Water Classic Series.

Starting back in March of this year, the O’Neill Cold Water Classic Series has more than succeeded in its ambition to seek out new waves in hidden corners of the world on which to stage one of the most groundbreaking contest series in the world of professional surfing.

The year has encompassed The Bluff in Tasmania, the perfection of Thurso East in the North of Scotland, the incredible Kalk Bay in Cape Town, South Africa, the cold but huge surf in Tofino Canada and finally the epic conditions of Steamer Lane in Santa Cruz – the home of O’Neill.

“It’s a great concept,” said Blake Thornton. “I think it’s unreal.”
“We saw some different places,” he said. “I never dreamt I would go to Canada surfing and it’s the nicest place I’ve ever been. And then Cape Town was awesome not only because I did well but because it was something new – stepping outside and going down there. It’s definitely a good thing that O’Neill did and I will definitely do it again next year.” 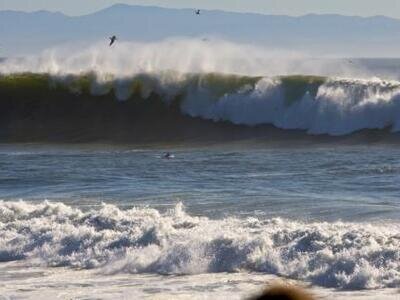 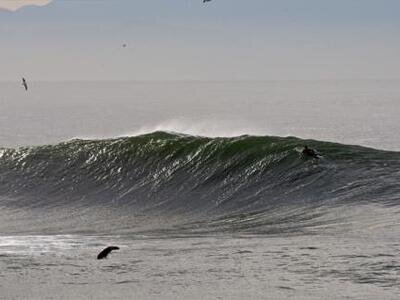 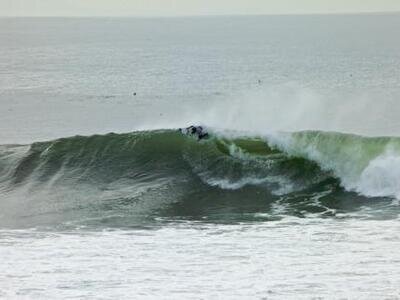 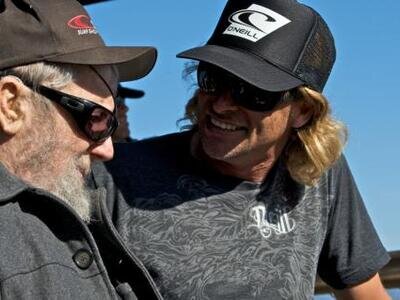 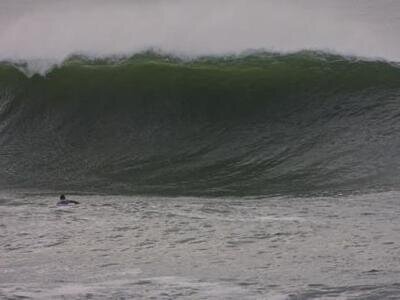 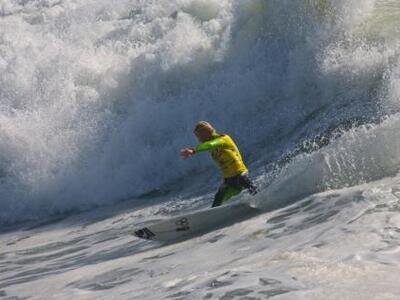 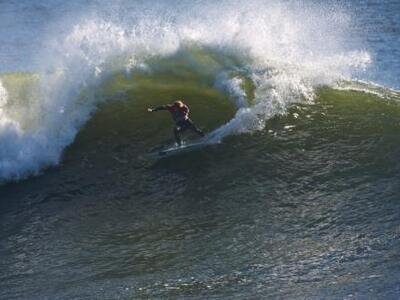 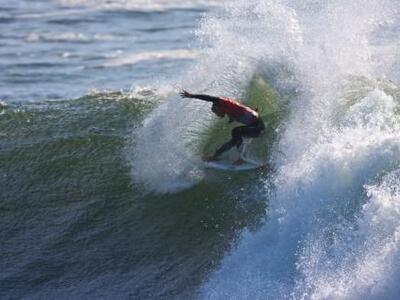