“I decided to man up and come try to surf in the cold,” said Gold Coast surfer Brent. “I’m so glad that I did. I’ve never be in a final and to win my first final is the best feeling ever.

“I am on top of the Cold Water Classic Series now, so I am going to be focused on that and the $50,000,” he said. “Plus this week was the best waves I have ever surfed in a competition.”

In addition to the title of Lord and $20,000 prize money, Brent also gets to bring home the Highland sword.

“My friends who I travel with – Lord Adam Melling and Lord Royden Bryson - both have a Highland Sword each, so it’s great I have one too now,” said Brent. “I’m going to hang that sword on my wall in the pool room above the pool table.”

It was a close fought final in clean 4-foot conditions at Thurso East and despite a wave on the whistle, New Zealander Jay Quinn had to settle for second place at this 6 Star ASP Event.

“I’m not happy with second place right now but I am also not unhappy,” said Jay. “It’s been an amazing week. I love coming to Scotland the conditions have been amazing.”

This second stop on the O’Neill Cold Water Classic Series 2011 was almost an all-kiwi final after Jay beat Alain Riou. However Brent pulled out a 9.0 and a 9.5 in the semi final to leave Richard Christie unable to fight back, providing an Anzac final instead.

Whilst last year’s O’Neill Cold Water Classic Scotland was held in a freezing cold snowstorm, this year the competition wrapped up on a stunning sunny Sunday evening as competitors watched the action, laying in the sun on the cliff above the reef.

“Since coming up here with this event we have always battled the elements on this exposed wild coastline of Scotland,” said Bernhard Ritzer, O’Neill Director of Sports Marketing. “This year, while the water is still freezing, the conditions out of the water have been a pleasant surprise for everyone involved in this event,” he said.

2011 has been one of the most spectacular years for the O’Neill Cold Water Classic Scotland. The mobile event had no need to explore further than the world-class wave of Thurso East much to the delight of all the surfers who made the journey up to this remote part of the world.

“It’s been an awesome week of surf,” said Australian Jarrad Howse. “These have been some of the best conditions we have ever had for this competition. Not only has the comp been impressive, but the freesurfing around this area has been incredible. It doesn’t get much better than this.” 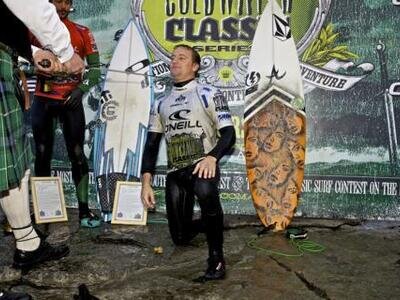 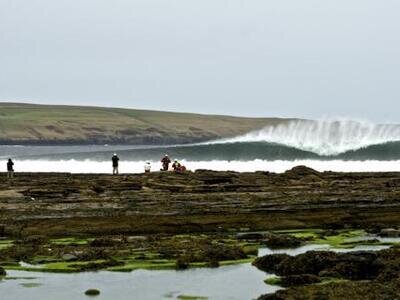 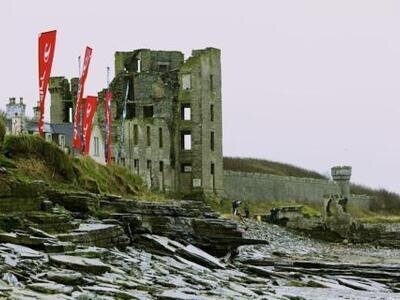 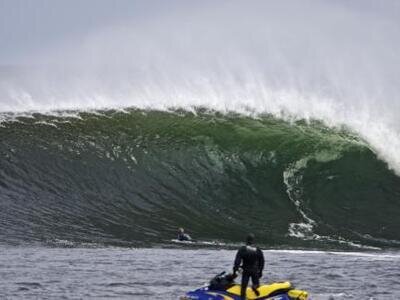 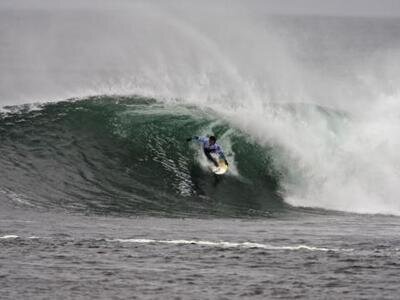 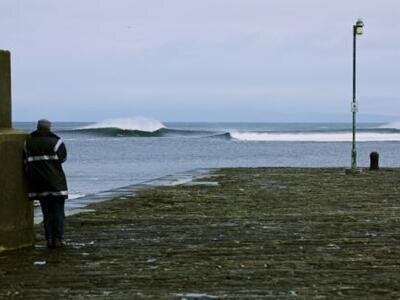 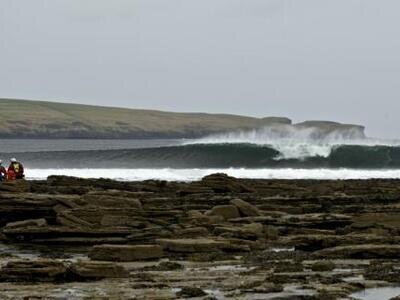 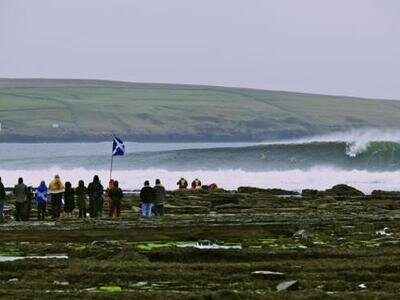