LOWER TRESTLES, California / USA (Wednesday, September 21, 2011) – Kelly Slater (USA), 39, has won his fifth Hurley Pro at Trestles title, defeating Owen Wright (AUS), 21, in a hard-fought-Final with the iconic Floridian overtaking the young Australian in a last-minute exchange with a final score of 17.50 to 16.74.

Slater and Wright’s third consecutive Final bout marks a first in ASP history, as no two competitors have faced off in three successive ASP Dream Tour Finals - a noteworthy statistic in sparking this new rivalry in the battle for the ASP World Title.

Slater roared to life on the Final day, unloading the highest heat-total of competition, 18.40 out of 20 in the Semifinals, and maintained his lethal form throughout the day’s entirety with a consistent display of new-school airs and patented carves to clinch his unprecedented 48th elite ASP World Tour victory and third of the season.

“Owen (Wright) is tough and he’s been surfing great,” Slater said. “There really are no weak points to his surfing and he’s going to be a standout in every spot. A lot of the guys tried to get him this week and I got lucky in that last exchange. I was taking the first wave of the set under his priority and once I got priority I wanted to wait. It almost looked like there wasn’t a wave after Owen’s. It’s been fun surfing against Owen and surfing Lowers. It’s been a great week and thanks everyone for the crazy support, it’s been wonderful.”

Wright, current No. 2 on the ASP World Title rankings, has continued to build momentum throughout his sophomore year amongst the ASP Top 34 and dispatched of a rampaging Mick Fanning (AUS), 30, and rookie prodigy Julian Wilson (AUS), 22, en route to his rematch against Slater, but was unable to solidify the victory over the veteran in the Final.

Julian Wilson (AUS), 22, was a standout throughout the Hurley Pro at Trestles, earning the highest single-wave score of 9.80 as well as the second-highest heat-total of 18.23 in his Quarterfinals win over Joel Parkinson (AUS), 30, and consistently unloaded some of the most progressive maneuvers of the contest.

“I had a bit of fire after yesterday, not against Joel (Parkinson), but just to show that I could beat him,” Wilson said after his Quarterfinal win. “I’ve dreamed about surfing against Joel and Mick (Fanning) my whole life and yesterday gave me a lot of confidence to go against him today.”

The young Australian got off to a slow start in his Semifinals matchup versus Owen Wright after an interference and was unable to rebound, finishing equal 3rd overall. Wilson now sits at No. 11 on the ASP World Title Rankings.

“Thanks God for everything in my life,” Alves said. “This is a good result for me. Adriano is a good surfer, he rips this wave and surfs very well. This is a great event for me and I enjoy this wave.”

Alves’ performance moves him from No. 20 to 14 on the ASP World Title Rankings. 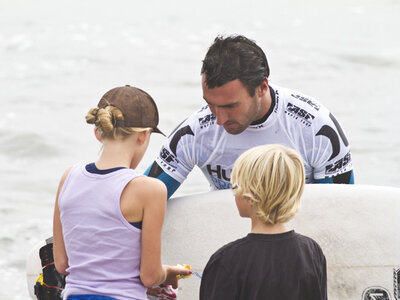 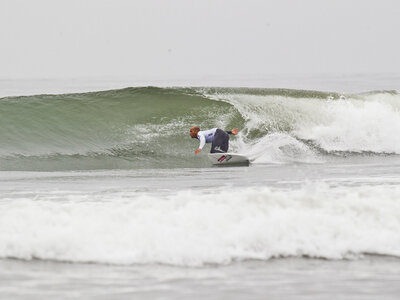 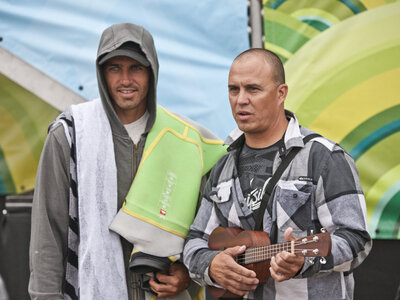 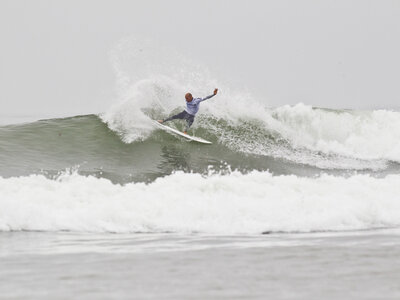 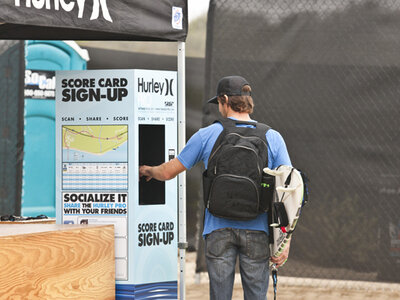 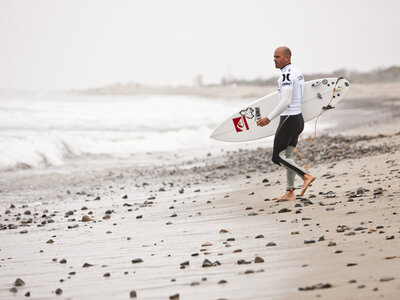 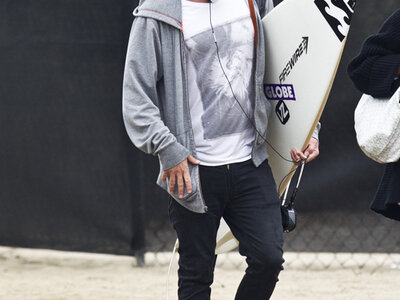 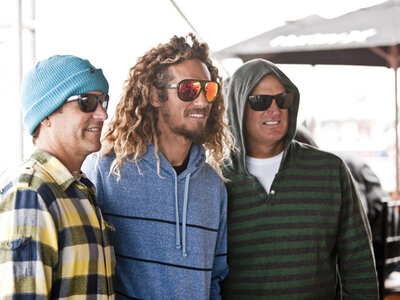