Somewhere, Puerto Rico (November 6, 2010)—Quiksilver’s Kelly Slater made history today, clinching a historic and unprecedented 10th ASP World Title, then going on to win the Rip Curl Pro Search Puerto Rico and showing the crowd the most comprehensive and dominant a performance as the sporting world has ever bore witness to.

Kelly is the first surfer to achieve 10 ASP World Titles, an accomplishment spanning two decades of an astounding career during which he has dominated competitive surfing as both the youngest and oldest ASP World Champion.

Today’s historic competition saw Kelly advance out of the Quarterfinals of the Rip Curl Pro Search Puerto Rico over Adriano de Souza. Slater amassed enough points to outstretc remaining contender Jordy Smith, and collect the 2010 ASP World Title.
In the Final of today’s event, Slater would go on to post an incredible 18.77 out of a possible 20, securing the event’s second Perfect 10, exhibiting a masterful display of diversity and control in the rippable afternoon conditions.

“I feel relieved, honestly,” says Kelly. “It’s been the most stressful title I’ve ever had, because it’s sort of an unknown place and you know at my age people say ‘you shouldn’t be doing this.’ And all the young guys are getting better and it’s a challenge to believe in yourself and not believe what other people tell you. I know how good Jordy, Dane, Mick, Taj and all those guys are, and it’s a marathon, you know? It’s not one wave, it’s not one maneuver, it’s not one contest. It’s a year-long thing and I know how to focus and it came together and I’m just so relieved.”

“Kelly’s 10th World Title today will be remembered as one of the most important moments in surf history,” said Bob McKnight, CEO of Quiksilver. “We are honored and proud to have been there to witness and support him over his entire, incredible professional career.Congratulations Kelly!”

Channel Islands Surfboards Founder Al Merrick adds, "Im just really proud of Kelly right now. Winning a tenth title is such an incredible feat; but being able to do it on a board that he designed himself is a wonderful accomplishment in itself."
Slater, 38, vaulted into the 2010 season points lead mid-way through this year’s ASP World Tour title race when he won the Hurley Pro at Trestles (Calif.) in September, taking out 27- year-old Bede Durbidge in flawless 6-foot waves. The win marked Kelly’s 4th career title at historic Trestles, the site of his first professional win twenty years earlier.

After Trestles, the ASP World Tour continued on to the Quiksilver Pro France at Les Culs Nus Beach, where Kelly took second place to the reigning ASP World Champion, 29-yearold Australian Mick Fanning. Kelly’s runner-up finish further extended his 2010 tour points lead as he delivered his first perfect 10 score of the season with a ridiculous freefall drop into a barrel during the semifinals.

In mid-October, the tour continued on to Portugal for the Rip Curl Pro, an event that would play a vital role in determining the 2010 World Champion. Slater stormed to another 1st place finish in Portugal, earning a career record 44th Elite Tour victory during some of the highest-performance surfing the world has ever seen. Slater struck stealthily in the final round at epic Supertubos, locking in solid backhand waves in shifting conditions and staving off a late charge from 22-year-old current ASP World #2 South African Jordy Smith.

The 2010 ASP World Tour isn’t over yet, the next and final stop is Pipeline, Oahu Hawaiifrom December 8-20th. 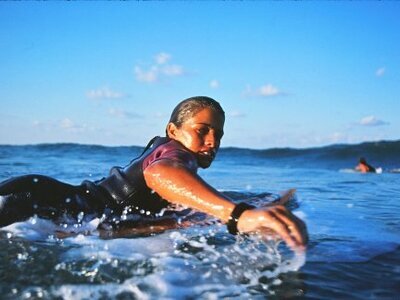 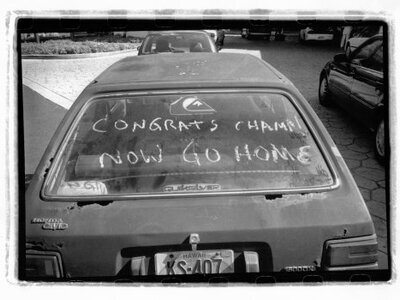 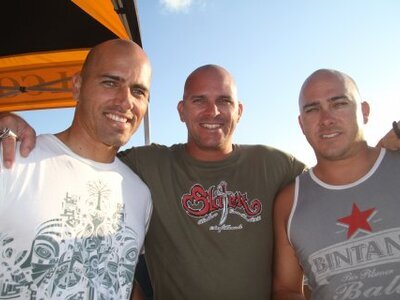 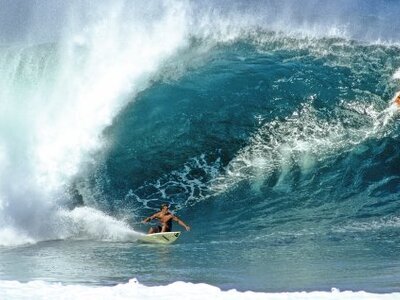 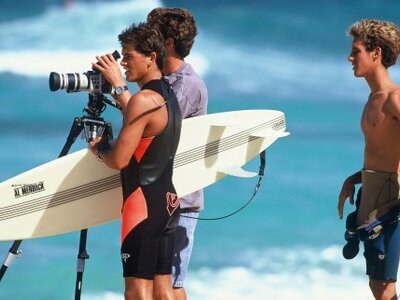 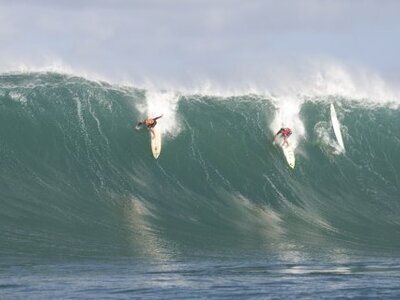 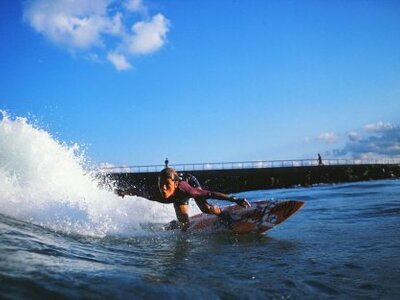 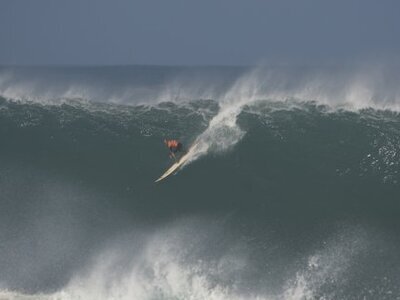