Buitendag quietly navigated her way through the early rounds of competition, tearing into several North Narrabeen lefthanders to eventually see the South African goofy-footer eliminate Arnaud in the Semifinals before topping Dupont in the Final to mark the biggest result of the rising star’s career.

“I’m very happy,” Buitendag said. “I don’t know how to explain it. I really wasn’t expecting this. I’m really happy about it and it’s the best result of my life. I’m stoked. My Dad has been supporting me since I was little, sitting on the beach and without him nothing would be possible, so thanks to him.”

Arnaud, who clinched the ASP Women’s World Junior title due to her combined performance in both ASP World Junior Tour events over the 2010 season, was elated to earn the prestigious title despite being eliminated in the Semifinals.

“I’m so happy,” Arnaud said. “This is what I’ve wanted since the beginning. Since I was 10 years old I’ve wanted to be World Champion and to do it in my last event as a Junior, what a feeling.”

“Entering Bali, I was sure I could get a result because those are the waves I like,” Arnaud said. “I knew it was going to be hard coming here to Narrabeen, because I don’t usually do well in these conditions. This is my best result ever in Narrabeen, so to get my best result now, I’m just so happy.”

Dupont was also in razor-sharp form throughout the entirety of the Billabong ASP Women’s World Junior Championships, eventually eliminating defending event champion and local favorite Laura Enever (AUS), 19, in the Semifinals to guarantee Arnaud’s title, but couldn’t find the scores needed to surpass Buitendag in their Final matchup and finished in 2nd place.

“Alizee (Arnaud) won because I won against Laura (Enever),” Dupont said. “I’m so happy to have won in the Semifinals because Laura (Enever) is such a good competitor and she won here last year. I’m so happy for my friend (Alizee Arnaud). I told Alizee ‘you’re welcome’ after that heat.” 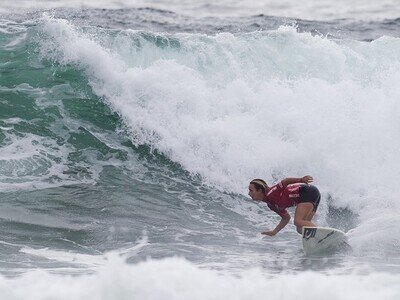 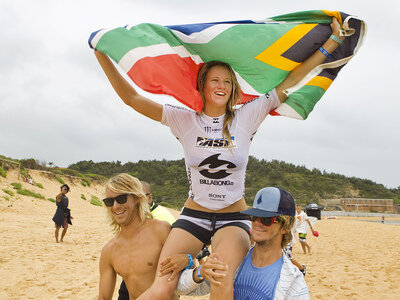 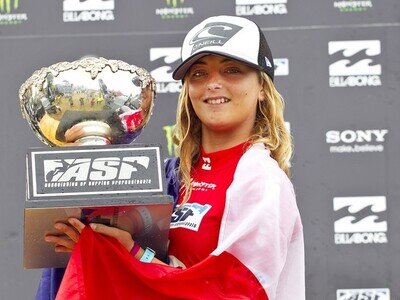 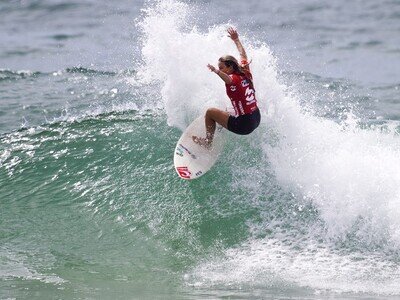 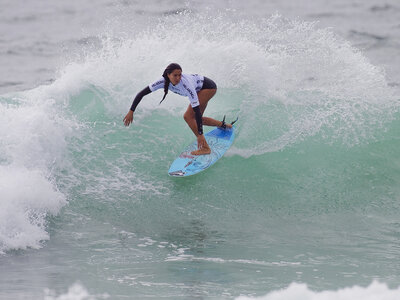 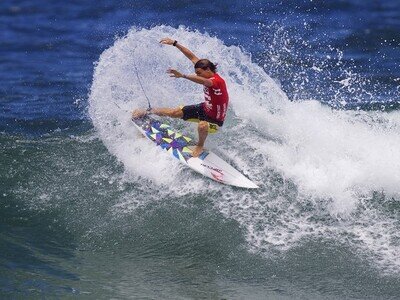