Africa’s most prestigious surfing event, the Billabong Pro J-Bay, will bring the world’s top 45 ranked professional surfers to the renowned waves of Jeffreys Bay in July for the 25th time since it became an Association of Surfing Professionals (ASP) rated event back in 1984.

Scheduled for 15-25 July, Stop No. 4 of 10 on the 2010 ASP World Tour will again be staged at Supertubes, the 300 metre stretch of coastline universally acknowledged as
one of the planet’s top 10 high performance surf breaks.

The stellar field for the 2010 Billabong Pro J-Bay is headed by Kelly Slater (USA) who grabbed the lead on the ASP World Title Race rankings after event No. 3 in Brazil in April. Slater, the only surfer to have his name etched on Billabong Pro J-Bay perpetual trophy four times, will be aiming to ward off the challenge of arguably the most talented group of surfers ever assembled as he bids for an unprecedented 10th ASP World Title.

This year sees another concerted effort by Billabong to make the Billabong Pro a ‘greener event.’ Following the success of the programs instituted last year, which were recognised by the South African Parliament who passed a motion congratulating the
organisers on making environmental conservation a top priority, Billabong will again
utilise the immense interest in the event to heighten awareness of local and global surf communities to the challenge of climate change, and how we all need to become part of the solution.

The estimated total carbon footprint of the Billabong Pro is 365 tonnes of CO2, which is the weight equivalent of approximately 240 African elephants. These emissions will be reduced where possible, and the remaining emissions will be offset using United Nations Kyoto compliant carbon credits ensuring that the Billabong Pro is a low carbon, climateconscious event and that the barrels ridden at Supers are green in more ways than one.

Greening initiatives at the event include using renewable energy, biodegradable food and beverage containers, paper not plastic bags and bio-diesel fuel in all event vehicles alongside an event recycling program. More about climate change and what it means to surfers can be found at cleanerclimate.com/billabongpro. The eyes of the surfing world will be firmly fixed on Jeffreys Bay from 15-25 July as hundreds of thousands of surf fans worldwide log millions of page impressions while following the fortunes of their favourite surfers. For those fortunate enough to attend the Billabong Pro and watch the action live in the natural amphitheatre on the dunes overlooking the liquid runway known as Supertubes, there is also the legendary party atmosphere in J-Bay throughout the event with the details of the live music shows and other entertainment functions currently being compiled. Watch this space. 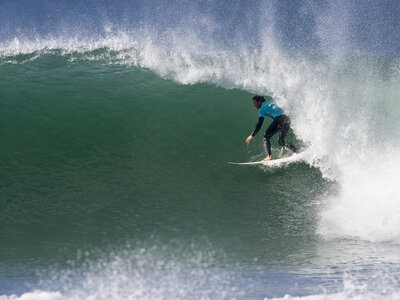 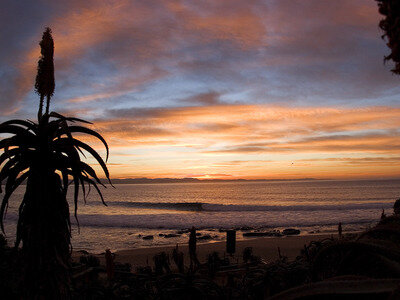 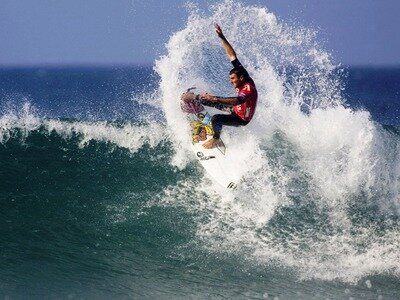 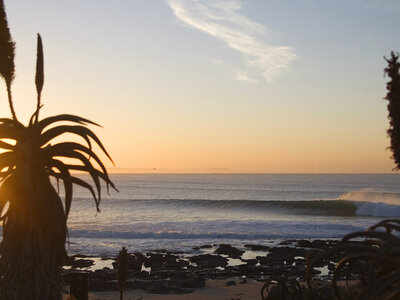 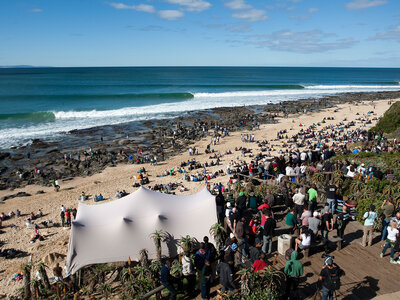 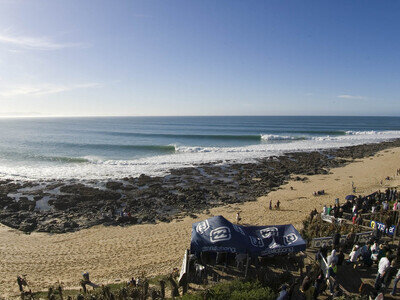