The northern provinces of Minho and Douro have largely skipped the attention of visiting surfers, dispie having a trove of surf and cultural recources. This great-consistent stretch of coast grabs the maximum from any swell direction and provides a wide range of wave breaking surfaces from gentle beaches.

Northern Portugal stretches from Coimbra to the Spanish border above Moncão, embracing the traditional regions of Minho, Trás os Montes, Alto Douro, Douro Litoral, Beira Alta and Beira Baixa. It is one of the less well-known regions of Portugal but contains some of the country's most diverse, dramatic and unspoilt scenery.

The north's wide open spaces, lush valleys and bleak mountains, its rural charm and lack of pollution all make it a popular destination with walkers, cyclists, horse-riders and anglers. Some of the region's natural highlights include the Peneda-Geres national park, and the natural parks of Serra da Estrêla, Montezinho, Alvão and Douro Internacional. Here amongst areas of outstanding natural beauty, you'll find rare plants and animals and ancient villages offering a friendly welcome and fresh local delicacies. You'll soon feel a world away from your every day life!

Interestingly the mountains of Serra da Estrêla are also the only place in Portugal where you can ski or snowboard in winter.

Northern Portugal's coastline, known as the green coast welcomes laid-back surfers and other watersports enthusiasts while divers are attracted to its marine life and numerous, interesting wrecks.

If you want to visit the north of Portugal you can take the train or fly into Porto (aka Oporto) the region's capital and Portugal's second largest city. It is an attractively quirky, hillside city that, along with neighbour Vila Nova de Gaia, is home to the famous port wine industry. A guided tour of one of the port lodges is highly recommended as you get a fascinating insight into how the wine is made and plenty of free tastings! Many parts of the north of Portugal are characterised by carefully tended vineyards and the wine they produce here is some of the best in the country. 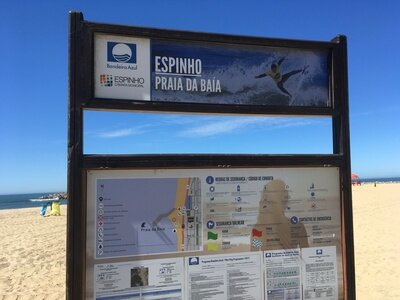 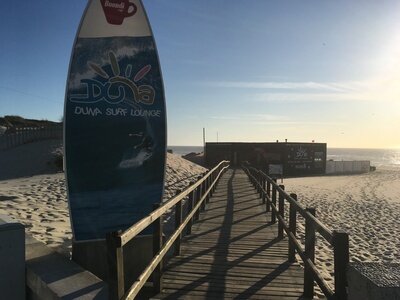 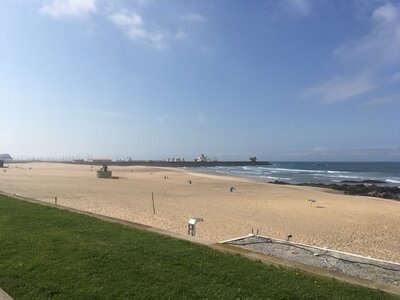 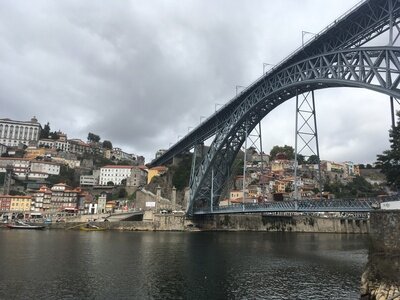 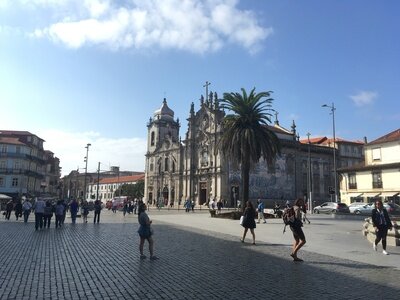 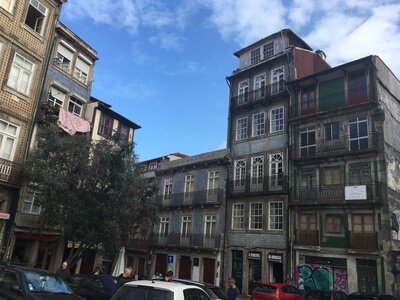 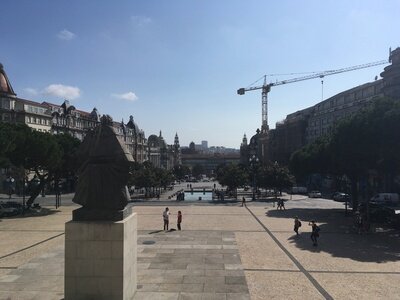 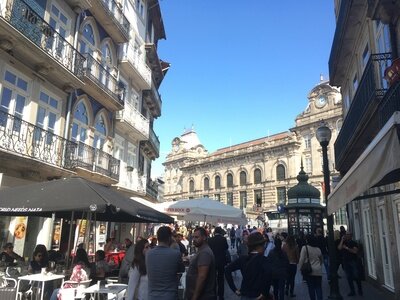 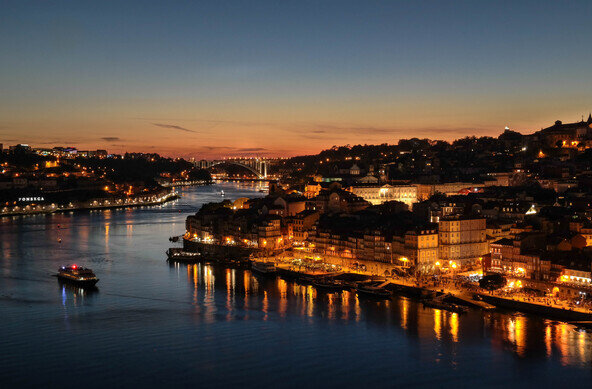 The only Surf Camp in Porto

Fully catered Family Surf Camp directly by the quiet beach of Praia da Tocha. For families from all over the world! Incl. surf courses for kids and adults, childcare, miniramp and lots more ☀️

All-inclusive surf camp for beginners and intermediate surfers directly by the beach. Features: Surf camp bar, miniramp, chill area, direct access to restaurants/cafés & live music. For travellers from all over the world!