As the rain cleared overnight, the cold winds and swell picked up as Tofino awoke to two and a half meter surf and strong onshore winds. But stormy seas were never going to stop the O’Neill Cold Water Classic Canada from getting the best out of the conditions.

Using the mobile format that the Series has adopted at each event, a 9.30am start in the more protected bay of Chesterman’s Bay, saw the final six heats of the round of 144 surfers completed in the cold sunshine at this 6 Star ASP WQS event in the wilds of Vancouver Island.

“Cox Bay was pretty much unsurfable in this swell so we moved the contest to Chesterman’s where we have a meter and a half swell,” explained contest director Matt Wilson.

“There are still some great waves to be had here. There were some excellent rides and high scores out there today,” he said.

“Having never been to this area with a professional surf contest like this, the swell and weather are still something we’re still learning about,” he said. “But in terms of cold it’s definitely what we expected for the Cold Water Classic Series.”

Despite the challenging conditions, it was Australian aerial specialist Wade Goodall who stood out in the chilly surf with some impressive power surfing and the highest wave score of the competition so far – a 9.6, as well as the highest heat score, after combining it with an 8.17 on his first wave of the heat.

“It was much better out there in the surf than it looks,” said Wade. “But it’s cold so the first few duck dives give you a real ice cream headache.”

Winning points for his powerful impressive moves over his signature airs, Wade said: “The thing is with all this rubber on I have so much more weight on me so it feels like I can get a lot more power behind my turns – the only problem now is that I can’t get in the air! I am too fat!”

Although still adjusting to the cold, Wade has been enjoying his Tofino experience; “I was so excited to come here,” he said. “This area is stunning. It’s a pretty unique location on the whole tour.”

As any local will tell you, whilst offering plenty of world-class surf, there is much more to this western coastline of Vancouver Island.

“Surfing isn’t the biggest thing here,” says Noah Cohen, local surfer and event ambassador. “I used to get made fun of for surfing when I was at school. Although it’s known as a surf town a lot of the kids don’t do it. It takes a lot when you are younger to get into a 5mm wetsuit and get into the cold water.”

“Plus, when I was younger they didn’t have kids wetsuits either,” he says. “I used to have to get into a women’s size four! There are great suits for kids now… but not while I was learning!”

The next call for the start of the round of 96 will be tomorrow October 27 at 8am. 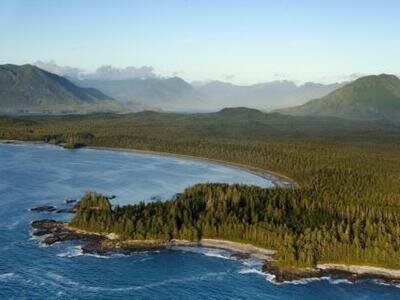 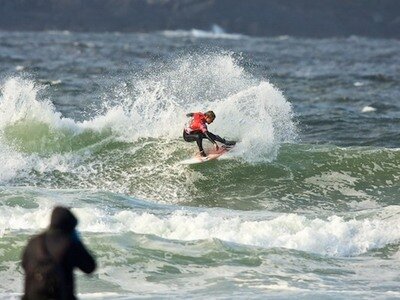 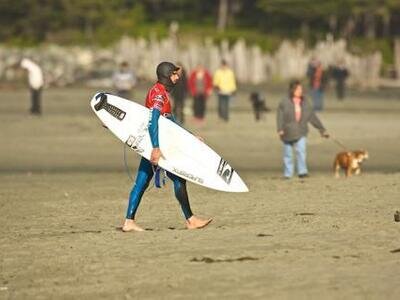 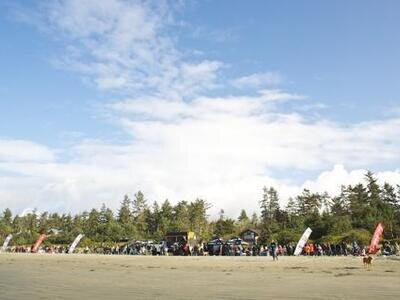 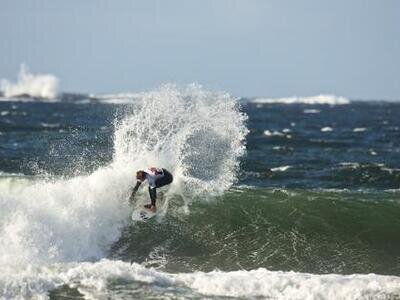 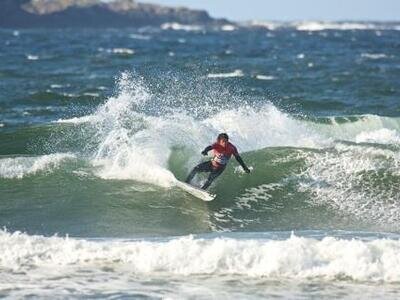