At a press conference held today in Ericeira, the legendary surf spot that’s now home to the Quiksilver Pro Portugal, Quiksilver unveiled the latest news on its big Portuguese project. Quiksilver, which has enjoyed a presence in the Iberian peninsula for 25 years through itsloyal distributor Luis Falcao LDA, will now be represented directly by its European HQ based in Saint-Jean de Luz (France).

Given Portugal’s close geographical proximity, huge surf culture and long coastlines, it’s only natural that Quiksilver Europe should be keen to get involved in the country, with an ambitious project and a simple strategy: to surround itself with the best. To work alongside the expert sales and marketing team it’s currently putting together, Quiksilver has opted to recruit the very best athletes.

And who better than Tiago Pires, the national hero, to symbolize the brand’s commitment to excellence? The 30-year old star of Portuguese surfing, who has qualified for the ASP World Tour for the fourth time, was in search of new inspiration to end his career on a real high. By joining forces with Quiksilver, this carve and tube virtuoso is going back to his roots, reunited with the sponsor from his earliest days as a grommet and with a team that’s always been close to his heart. Like Miky Picon, Jérémy Florès and Aritz Aranburu, Tiago is a leading member of the Euroforce, the band of buddies who have taken European surfing to the top and represent their continent proudly on the elite ASP Tour.

Great athletes need great events. And Quiksilver, whose expertise in organizing events is second to none, revived the legendary Ericeira stage last year and paved the way for the Quiksilver Pro Portugal. Previously a 6 star competition, this year will see it raised to prestigious Prime status and moved to an early-summer date in June, the perfect time to play host to the world’s top pros.

Finally, having restructured its distribution network, Quiksilver is preparing to open its first ever flagship store in Portugal. When the new Ericeira store opens its doors in late May, it will be carrying the Quiksilver, Roxy and DC brands, as well as the name of Tiago Pires. What’s more, it will form the cornerstone of a whole complex including a bar, skatepark, Tiago Pires’ surf school, a Moskova fitness centre for the team, and of course, Quiksilver’s offices.

Tiago Pires at Quiksilver: going back to his roots Portuguese surfer Tiago Pires is rejoining Team Quiksilver, where he made his debut as a grommet. At the age of 30, this charismatic celebrity of world surfing and leading figure of Portuguese sport has decided to embark upon an inspiring new phase of a hugely successful career, which has seen him achieve 4 victories, qualify four times for the elite ASP World
Tour and produced a string of stunning highlights, such as his epic triumph over Kelly Slater in Bali in 2008. In doing so, he’s rejoining the sponsor who backed him when he took his first steps in the professional arena, and a team that’s always been close to his heart.

His close relationship with ‘surf brothers’ Miky Picon, Jérémy Florès and Aritz Aranburu, all leading members of the Euroforce and Team Quiksilver, is a long-term thing. Tiago and his friends have travelled, trained and ultimately risen to the top together, playing a massive part in the development of European professional surfing. The first Portuguese surfer to qualify for a place among the world’s elite, Tiago Pires brilliantly made the cut for the new selection on the ASP World Tour, now slimmed down to a field of 34 competitors. And so Saca is all set to continue his career under the colours of Quiksilver, who will be providing him with an ultra-competent dedicated staff and an optimized organization.

Everything Portugal’s best ever surfer needs to stay at the top for plenty of time to come. For Miky Picon, Product and Marketing Manager of Quiksilver Europe’s technical division, “joining the team that boasts Kelly Slater, Dane Reynolds and Jérémy Florès will give Tiago extra motivation. His personality and style are a perfect match for the team and he’ll bring huge positive energy. Tiago is really at the top of his game and the best Portuguese surfer of all time… Quiksilver will give him a set-up worthy of the very best (team manager, physio, physical trainer and top-class logistics), to help him stay on topof the world.” 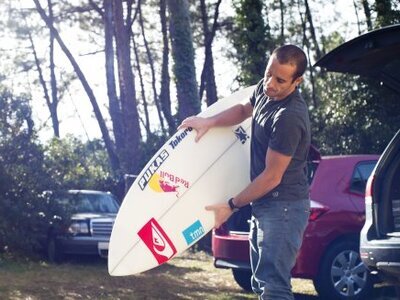 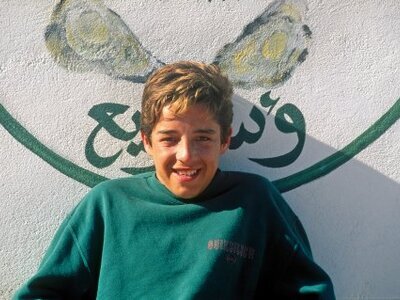 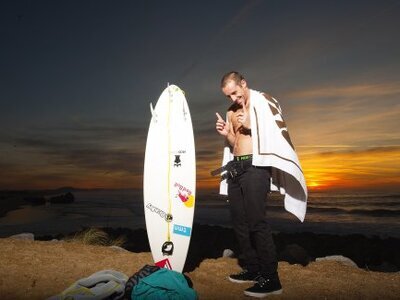 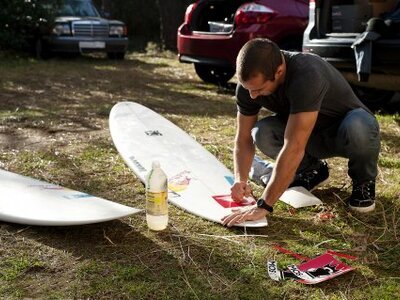 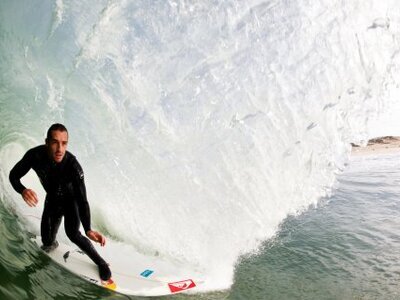 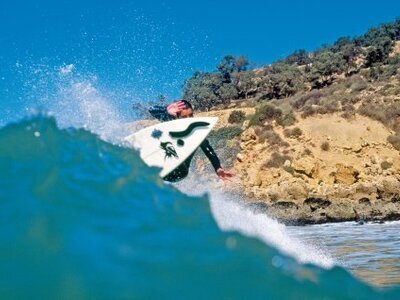 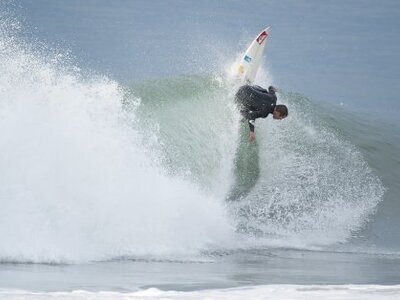 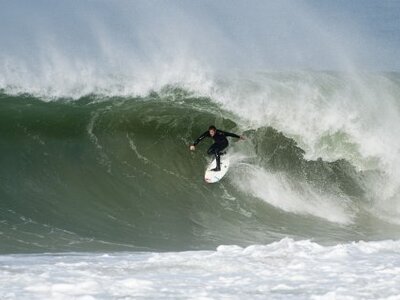