Gisborne, New Zealand, 2011 - The O’Neill Cold Water Classic Series 2011 continues with its promise to push boundaries to find new remote waves around the world in which to host a world-class surfing competition series. For 2011, the O’Neill CWC Series will bring a 6 Star ASP World Tour event to Gisborne, on the North Island of New Zealand for the first time ever.

“We launched the Series in 2009 with the aim of discovering and exploring new locations around the world,” said O’Neill Global Sportsmarketing Director, Bernhard Ritzer. “We are continually looking for new and exciting surf spots where we can bring this innovative series. In Gisborne we found all that the CWC Series represents; world-class remote waves, in the cold water of course. We also feel privileged to be able to highlight the strong Maori culture to bring further meaning to the event.”

Gisborne is one place in the world that is all too familiar with “firsts”. It is the first city in the world to greet the sun every morning. And it was the first area of New Zealand sighted by the crew of Captain James Cook’s ship, the Endeavour.

“To have an event of this stature come to New Zealand is absolutely awesome,” says Clint Daley, President of the Gisborne Boardriders. “Not only will we get to view the best surfers in the world but we have a great opportunity to put our best local and national surfing talent in the event.”

“This is also a great opportunity for the people of Turanga Nui A Kiwa (Gisborne) to showcase our traditional Maori culture and give the world an insight into our Maori heritage,” Clint added.

Sitting on the east coast of the North Island of New Zealand, Turanga Nui A Kiwa, is known for its high quality surf based on the coast’s exposure to a 180-degree swell window. Add to this an assortment of reefs, beaches, points and bars all facing different directions, as well as a lack of crowds due to its remote location, and this is guaranteed to be an epic kick-off for the O’Neill Cold Water Classic Series 2011.

It is also the riders who are very much looking forward to this new stop on the Tour: “It is amazing to have New Zealand in this year’s Cold Water Classic Series lineup,” said last year’s O’Neill CWC Series $50,000 winner Shaun Cansdell. “The locations we have been to the last two years have been spectacular in terms of both scenery, surf, and the local reception to us being there. I know Gisborne will add to this and I can’t wait to go,” he said.

Further details about the full O’Neill Cold Water Classic Series will be revealed early in 2011. 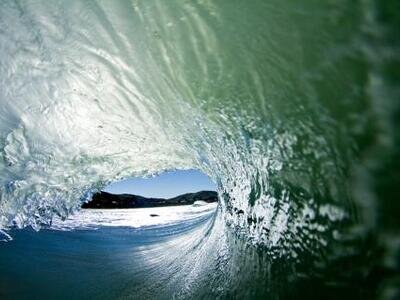 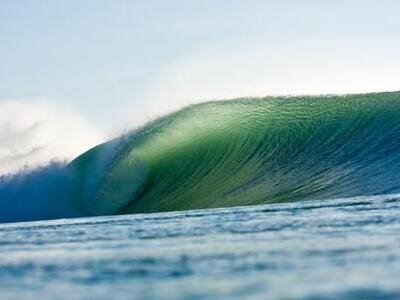 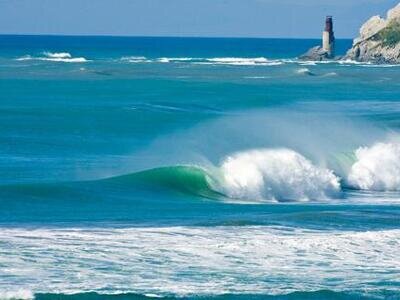 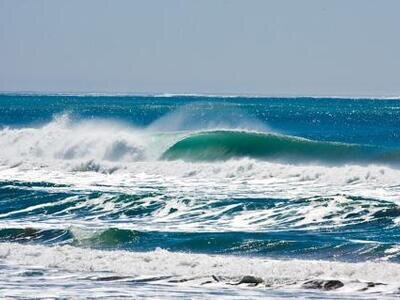 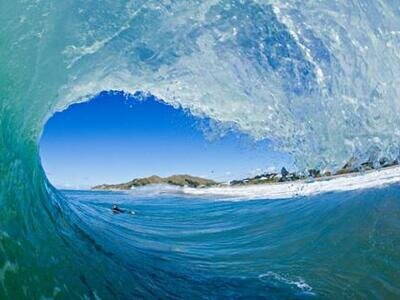 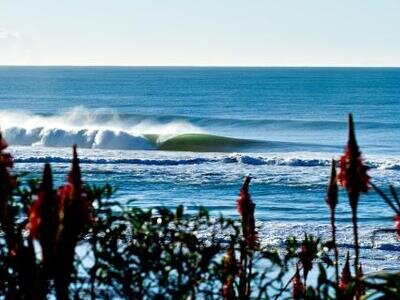