Santa Cruz, California, November 2, 2009 - The final stop on the O’Neill Cold Water Classic Series got underway today in perfect conditions – clean one meter swell coming in to Steamer Lane, the sun shining and a host of talented surfers putting on an impressive show in Santa Cruz, California.

With local trials kicking off the O’Neill Cold Water Classic California, it was Tyler Smith and Bud Freitas who came through top. Unfortunately the fairytale of local wildcard Peter Devries at the O’Neill Cold Water Classic Canada just two days ago won’t be repeated here. Both Santa Cruz surfers were back in the water for the Round of 128, and both were sadly knocked out.

However there is still a host of local talent with their eyes on victory here in Santa Cruz at the 6 Star Prime ASP WQS event. Among them is the young local and last year’s winner, Nat Young.

“It’s nice to be home after Canada,” said Nat. “The water temperature is still cold here, but you don’t have to wear booties or anything like that. Plus the air temperature is a lot warmer so you’re not constantly freezing.”

“Steamer Lane is a spot where it helps to have a bit of local knowledge,” he said. “It’s a tricky wave and you need to know which ones to go on for sure.”
One person who wouldn’t disagree with him is Hawaiian surfer Gavin Gillette who walked away with the highest heat score of the day after getting some local advice.
“I’m staying with a local and he’s been helping me with where to sit,” said Gavin. “The original plan was to sit in the middle, so I ended going with my plan and jamming down to the middle peak and got some great waves.”

With four of five O’Neill Cold Water Classic events completed, the race for the US$50,000 prize money is now officially on.

Sitting in the lead is O’Neill CWC Scotland winner Blake Thornton. But in second place with only 313 points separating them is fellow Australian Jarrad Howse.
Also in with a chance are Adam Melling and Glenn Hall – setting up the next few days for quite a competition.

“I am trying not to think about it too much,” said Jarrad Howse. “But it’s hard to block out the fact that if I do well I could win 50grand and be in a position to qualify for the World Tour.”

“People are mentioning it to me. I think there are a lot more people following my progress now they know I am in the running for US$50,000!”
“It would be a fairytale,” he said. “But you can get too obsessed with it. Your head’s not in the right spot and you lose. You just need to concentrate on surfing and see what happens.”

The next call will be Tuesday November 3 at 7.30am 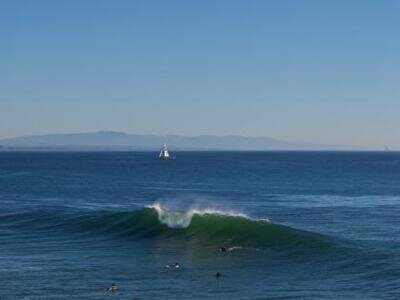 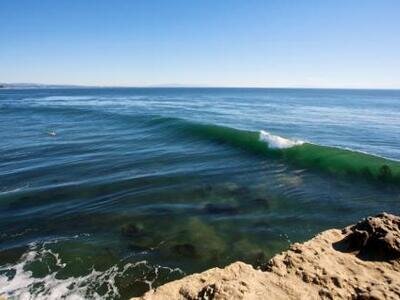 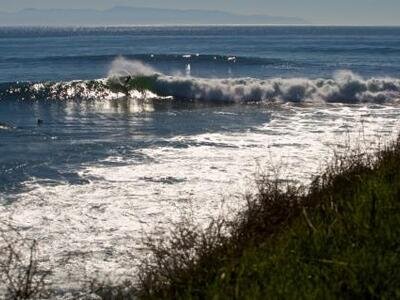 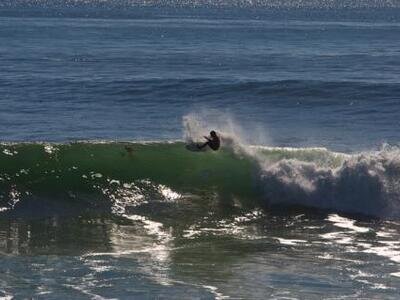 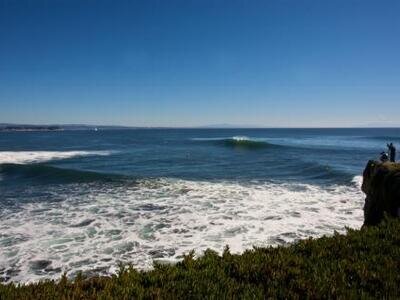 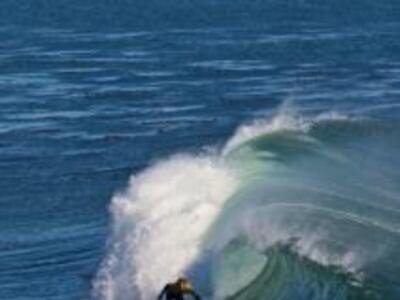