From its inception, the O’Neill Cold Water Classic Series was never going to be a conventional surf contest. And as it heads to British Columbia, Canada – an area more closely associated with skiing and snowboarding than surfing – it continues to push the limits.

On the west coast of Vancouver Island in Tofino, freezing water and air temperatures, bears on the ground, whales in the water and even the chance of snow, awaits 144 professional surfers from around the world for the O’Neill Cold Water Classic Canada – the coldest event in professional surfing.

“It’s not uncommon to paddle out in incessant sleet rain, which feels like sand-paper against any part of your skin which isn’t covered by 6mm of rubber,” says event ambassador Noah Cohen.

“But it’s worth it,” says the local Tofino surfer. “Because what you get is uncrowded waves, some of the most spectacular scenery in which you will ever surf and often perfect beach and reef breaks.”

When the O’Neill Cold Water Classic Series comes to Canada on October 24th the 6 Star ASP World Qualifying Series event will be the first professional surf contest to hit the Canadian shores.

As the fourth event of five on the O’Neill CWC Series, Tofino lives up to all that the Series has promised – a competition that breaks boundaries, ventures that little bit further into the wild and explores that extra level for the best waves on offer.

The Tofino region on the west of Vancouver Island in British Columbia is characterized by its beautiful untouched cedar-lined shorelines with majestic snowcapped mountains. Its testing surf breaks will provide the stage for the event that every surfer wants to be part of.

“Canada has been the event on everyone’s lips since the schedule appeared at the start of the year,” says Australian former World Tour surfer, Jarrad Howse. “Everything about the place stokes me out, the surf, the scenery and the wildlife. I can't imagine surfing with a backdrop of snow-covered mountains, orca's in the water and black bears roaming around on land. Are you kidding, this has to be the coolest competition professional surfing has ever witnessed.”

Following Tofino, the Cold Water Classic Series then heads straight to the birthplace of O’Neill – Santa Cruz, California – where the overall series winner will be presented with the $50,000 prize money and the first year of the groundbreaking contest in search of wild, remote and quality surf will be completed.

It is Blake Thornton who is currently leading the race following his win in Cape Town at the CWC South Africa and his third place finish at the CWC Scotland. Sitting behind him in second position is Jarrad Howse, and rounding off the all-Australian top three is the CWC Scotland winner Adam Melling.

All three will be present for the last two Cold Water Classic events in Vancouver and Santa Cruz. Joining them will be the three Gudauskas brothers – Patrick, Tanner and Dane, former World Tour surfer, Cory Lopez, big wave charger Mark Mathews and the young Hawaiian talent of John John Florence – promising a scintillating competition ahead.

VISIT www.oneill.com/cwc/canada for more information and to follow the competition. 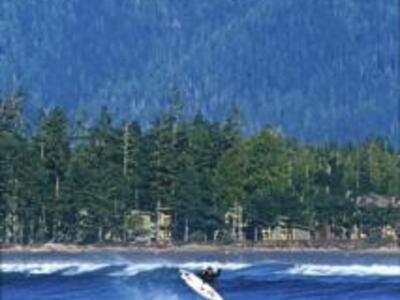 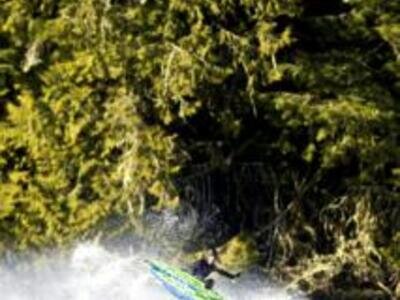 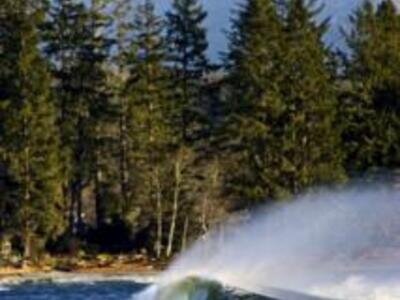 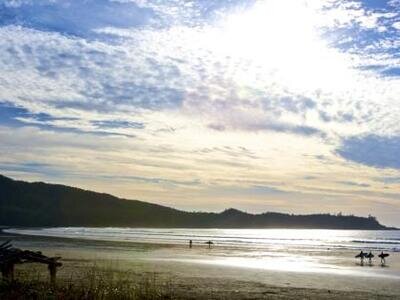 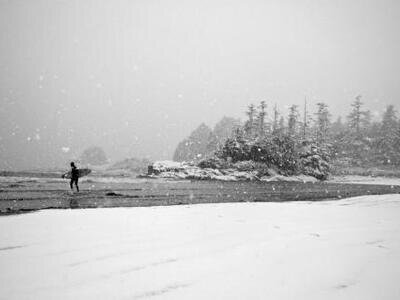 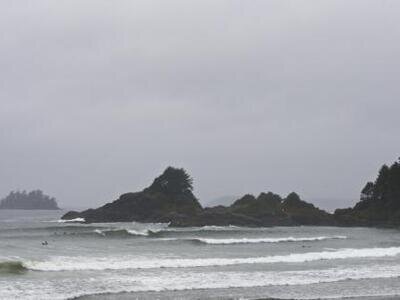 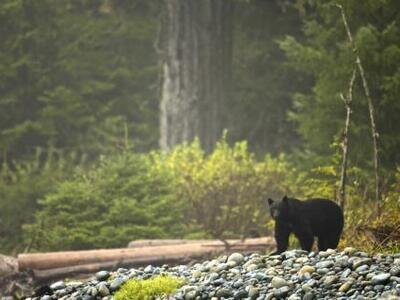 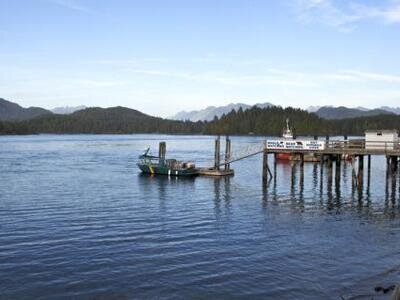