Burrow quietly advanced through the opening rounds of competition, building momentum throughout the latter rounds while punctuating his efforts on the final day with an amazing variety of forehand maneuvers. Burrow toppled young Brazilian Gabriel Medina (BRA), 18, and goofy-footer Travis Logie (ZAF), 33, en route to the Final against compatriot Wilkinson.

Both Burrow and Wilkinson opened up strongly, but struggled to secure a solid backup score. Wilkinson had an opportunity in the dying moments, but couldn’t hold on during a third critical maneuver and came up just short.

“This win feels incredible,” Burrow said. “It happens sometimes where you never feel like you have the best heats. I was kind of in the zone. I never really had a good heat the whole event, but I still felt good. It’s such a tricky wave and I guess the only thing that helped was my wave count. That Final was the battle of the back-ups. We both stacked it on a couple and we were in a fluster. Wilko (Matt Wilkinson) fell on that last one and he would have got the score, but I’ll take it.”

Burrow’s win marks his second of the season after snatching the opening event on the Gold Coast of Australia. Western Australia’s favorite son now sits at No. 6 on the 2012 ASP WCT rankings.

“I really wanted to win another event this year, especially since I’m out of the race for the title,” Burrow said. “That’s pretty depressing, but I’m really happy that it just fell in to place here in Santa Cruz. To get two wins in a year, I’ve only done that once before so I’m really happy with that.”

“I was stoked when I made it through the third round,” Wilkinson said. “Every heat after that, I just kept building. I felt amazing. I was getting 9s and backing them up. All year I’ve been dropping one big score. Out here, I felt like I was getting better every heat. I had that one that would have been a 9 if I made it out of that last turn.”

Wilkinson was in desperate need of a result entering the O’Neill Coldwater Classic ranked 30th on the ASP WCT rankings.

“I was starting to freak out,” Wilkinson said. “I didn’t want it to be left up to Hawaii needing points. Anything can happen there. There’s a bunch of locals in the contest so it’s not like any other event. You have to surf more rounds than usual and the more down the list you are the harder it is because you have to surf more rounds. I’m definitely happy to have these points heading in to Hawaii.”

Today’s Runner-Up finish vaults Wilkinson up to 22nd on the ASP WCT rankings and 15th on the ASP World Rankings, solidifying his requalification position for the 2013 ASP Top 34.

Michel Bourez (PYF), 26, marched to his best result of the year, besting veteran Damien Hobgood (USA), 33, and Jeremy Flores (FRA), 24, with an amazing array of powerful carving turns on his forehand. Unfortunately for the Tahitian, he was unable to put a stop to Wilkinson’s progressive backhand approach in the Semifinals and finished Equal 3rd overall.

“It was a good event for more,” Bourez said. “I’m frustrated that I didn’t have a better Semifinal. I feel like I haven’t had the best year and I was having a good event this week. My son is here with me and my family is my life. They have been my inspiration this week.”

Travis Logie (ZAF), 33, was another deadly backhander at Steamer Lane, besting current ASP WCT rankings’ leader Joel Parkinson (AUS), 31, in the Quarterfinals while securing his best result of 2012, an Equal 3rd place finish. Logie’s tear continued in the Semifinals, posting an excellent 8.33 against Taj Burrow, but the South African was unable to find a backup score against the Australian, finishing just shy of the Final.

“I’m pretty stoked with how I surfed in this event,” Logie said. “I’m really disappointed because I had one really good one in that heat and I feel like I just needed an average one to make that heat. Taj has been ripping though and congratulations to him.”

Logie, who entered the O’Neill Coldwater Classic ranked 26th, vaults up the rankings to 17th, compliments of his 3rd place finish in Santa Cruz, revitalizing his campaign to requalify for the 2013 ASP WCT.

“This result is huge for me,” Logie said. “These points are massive. I was looking pretty out of it going in to this event and a third place here shoots me quite a bit up the rankings. I’m still not home and dry, but hopefully in Hawaii I can make up some points.”

The final stop on the 2012 ASP World Championship Tour will be the Billabong Pipeline Masters from December 8 – 20, 2012. 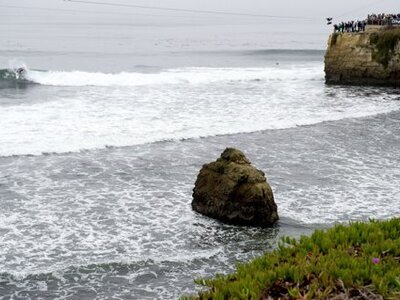 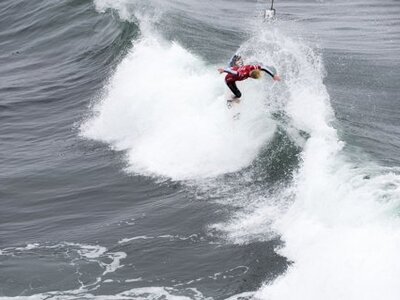 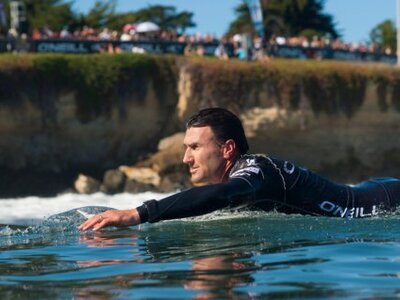 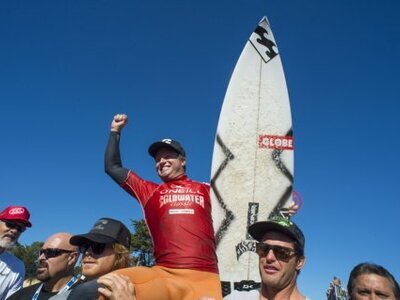 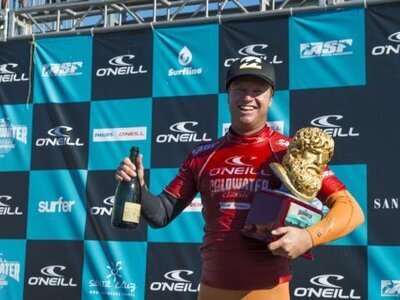 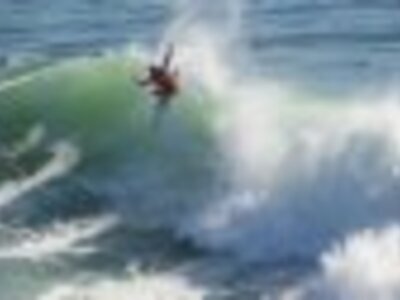 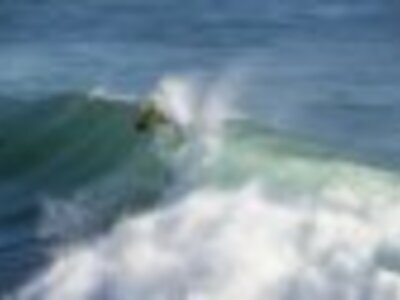