The beaches of Hossegor and Seignosse hosted the first edition of the Swatch Girls Pro France last year. Boasting the highest possible rating on the star-series circuit, the 6-star event was a key leg in the ASP (Association of Surfing Professionals) women’s world championship tour.

Following its inaugural edition, the event is recognised as one of the standout stops on the international women’s surf circuit. Its second edition in 2011 promises a thrilling tightly fought contest for the French bank-holiday weekend in early June, as well as plenty of evening activities!

Running from 1st to 5th June, the second edition will set the stage for the world’s best female surfers along the shores of some of the most beautiful beaches on the planet. More than 100 world-class athletes are expected to turn out for the event, with high-performance radical surfing at the top of the agenda for a 100% female extravaganza.

As the most talented, athletic female surfers go head-to-head in Hossegor’s world-class beachbreaks, the thrill of summer will all but officially be underway in Seignosse - Hossegor.

Among the world’s elite invited to the second edition of the Swatch Girls Pro France, will be none other than 4-time world champion Stephanie Gilmore. Other serious contenders will include Coco Ho, Alana Blanchard, Bethany Hamilton, Pauline Ado, Sofia Mulanovich.

The Swatch Girls Pro France is the only 6-star event to take place in France. 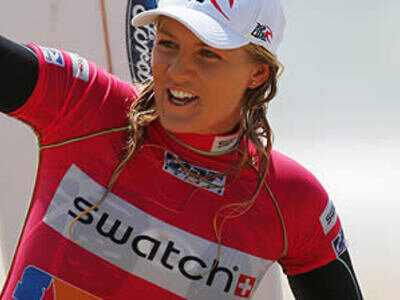 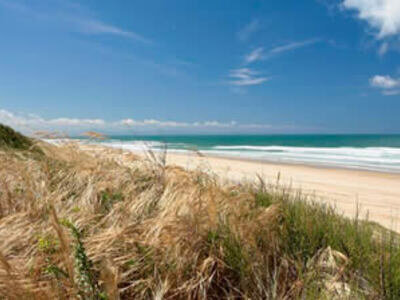