The seventh stop on the 2010 ASP World Tour, the Quiksilver Pro France was forced to halt competition early today, but the world’s best surfers still provided fireworks amidst the challenging conditions.

Julian Wilson (AUS), 21, wildcard into the Quiksilver Pro France, caused a major upset this morning, defeating current ASP World No. 6, Bede Durbidge (AUS), 27, with a strong backhand wave at the end of the heat.

“I got through so that’s a great feeling,” Wilson said. “It was a close one. I only needed a small score at the end and I knew I was going to get the opportunity and all I had to do was not fall off. In a World Tour event, you don’t expect to surf waves like that so I feel bad for Bede (Durbidge). Hopefully we can get better conditions for the next one.”

Currently ranked No. 77 on the ASP World Rankings, Wilson is looking to qualify for the elite ASP Top 34 as soon as 2011.

“I started my competitive year about halfway through,” Wilson said. “I had an injury at the start that I needed to take time to rehab. When I came back, I won a 6-Star in SriLanka which was amazing. When I came to Europe and was premiering my movie and didn’t really net a result. Hopefully I can get through a few more heats here and build some confidence to make a big push through the rest of the year.”

“Maxime (Huscenot) surf really well,” Slater said. “The waves being so flat today, I think it was more of an equalizer. Yesterday there was such a luck factor and literally anyone could have got a wave that would ultimately get you the score. I thought one of us would get one of those lefts down the beach but we didn’t. It was tough going out there.”

“Adriano (de Souza) is very strong in these conditions,” Kling said. “Little righthanders where he is able to punt some airs. I was ready to go as well. We got out there, they called a hold, we came in and I was ready to go. I didn’t want to wait. When we paddled back out, I moved down the beach and I think that maybe made the difference.”

Currently ranked No. 29 on the ASP World Rankings, Kling will look to use his opportunities at the elite level to increase his chances of cementing himself amongst the ASP Top 34 for 2011.

“As the injury wildcard, I only get five events at this level against everyone else’s 10,” Kling said. “So I’m looking at this as an opportunity to bolster my World Ranking. I love competing at this level and against the best guys. It’s hard, but I feel like I belong here.”

Event organizers will reconvene at 8am tomorrow morning to assess conditions for a possible start.

When competition resumes, up first will be Damien Hobgood (USA), 21, up against Travis Logie (ZAF), 31. 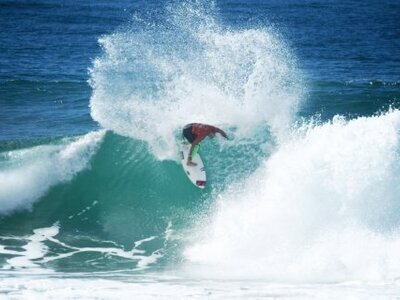 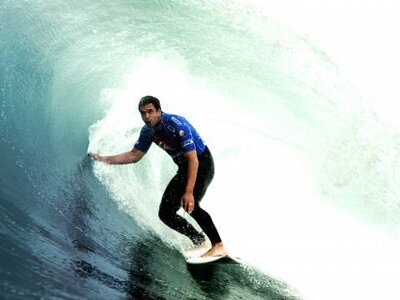 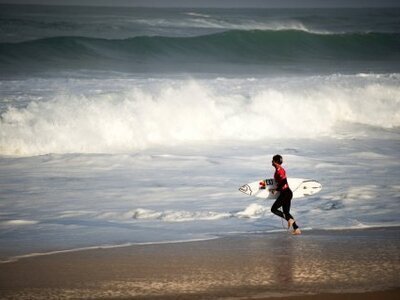 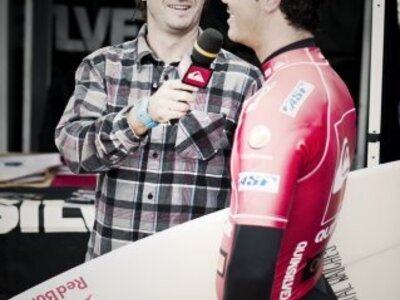 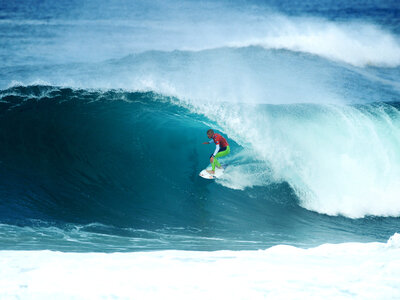 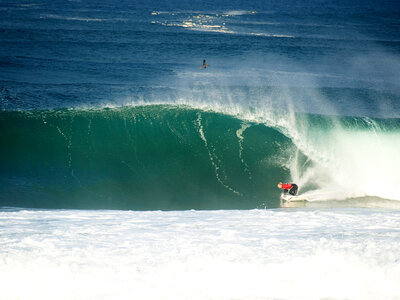