In total, 20 countries will run at least one event of the circuit in The King Of The Groms Series. In Europe the circuit has been enlarged to include Morocco and Israel. In total 20 dates have been lined up, notably in Ireland, Wales, England, Italy, Portugal, Spain, Canary Islands, Benelux and France.

For the first time, the European Final of The King Of The Groms will be held in Newquay, England from the 25-26th August, just before the Quiksilver Pro Junior UK 4-Star ASP event. This world Tour is destined to yet again highlight the champions of tomorrow, a fact proven by the past winners such as Jeremy Flores (ISA World Champion, ASP World Tour and winner of the Pipe Masters 2010), the Basque star Aritz Aranburu (elite level Top 44 ASP surfer), Maxime Huscenot (Asp Junior World Champion 2009) and most recently Gabriel Medina and Matt Banting.

Following Aritz Aranburu last year, the double World Champion Tom Carroll will be the ambassador for this new edition of the King Of The Groms. The Australian surfing icon will be present for the two finals, both the European and International. European King Of The Groms Circuit:

Outside Europe, the King of the Groms selects surfers from the International finals held across the Southern Hemisphere including Australia and New Zealand. The next events running this spring include South Africa, North and South America. In total 14 International surfers (outside of Europe) will be selected for the International Final in October.

International King of the Groms Circuit:

The Format of the King of the Groms

Past Winners of The Quiksilver King Of The Groms

Matt Banting (Aus) – King of The Groms 2010 Since his victory last October, the young Australian made it to the 3rd Round of the Quiksilver Pro Gold Coast 2011, surfing
against Kelly Slater. Gabriel Medina (Bra) – King of the Groms 2009 (with a total point score 20/20 in the final.)

Since the Brazilian prodigy has taken 3rd place in the ASP World Junior Championships in Narrabeen (U20yrs) and won the ISA World Championship in New Zealand (with a score of 19.9/20 in the final) in January 2010.

Maxime Huscenot (Reu) – King of the Groms 2008 Since, Maxime Huscenot has won the sacred ASP World Junior Championships in Narrabeen Australia in January 2010 at the
age of 17 (The age limit is under 20). 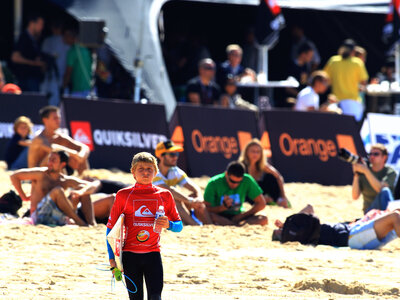 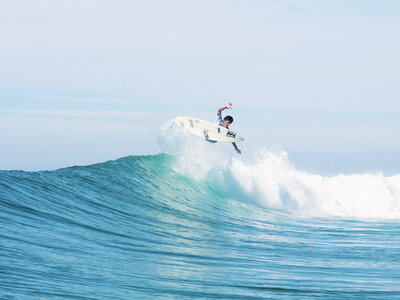 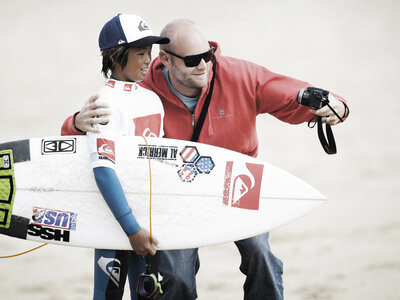 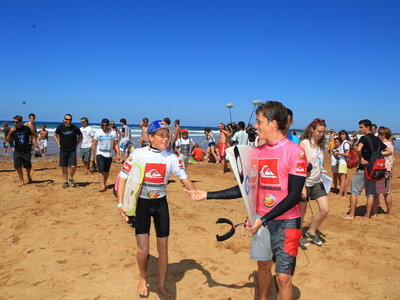 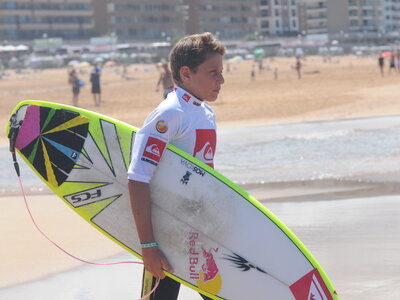 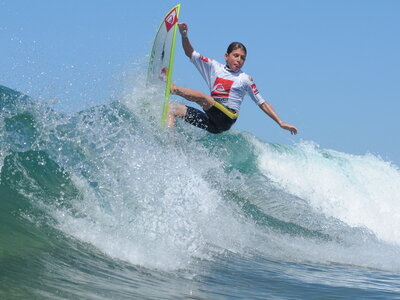 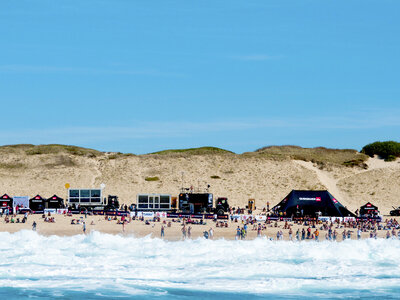