Marking the return of world class surfing to Ericeira after a one-year break, the Quiksilver Pro Portugal is already expected to deliver an exciting show, its confirmed mobile status securing the ASP 6-Star event to get any possible high quality waves of the area with Ribeira d’Ilhas as the main location.

Third-to-last event on this year’s ASP European Star Series, the Quiksilver Pro Portugal will feature some of the ASP’s best athletes, led by inform surfer and past event champion Jeremy Flores (Capbreton, FRA), World No. 15 after his recent Semifinal finish at Peniche in Portugal.

"Since I was 12, I’ve been surfing here in Ericeira… as a junior and as a pro surfer. This event is part of my personal construction. It is very special for me to attend the competition, I come here because I love the wave, I have a lot of good memories here and you always come back to the roots… But I guess this is very special for
Tiago as well." Jeremy Flores said at the press conference in Ericeira this afternoon.
Another big star of the Quiksilver Pro Portugal is the 2 time event champion in 2005 and 2006, local surfer Tiago Pires, part of the ASP elite surfers.

“The Ericeira wave is mythical in Europe” Tiago said “and I’m happy to come back here, especially at this period of my season because I need to get more confident in my surf. The past two events (in ASP Word Tour) have been difficult for me, it’s part of my strategy to get a good result here before ending the season on Tour. This
event is a must”.

The Quiksilver Pro Portugal contest director, Jose Gregorio, 3 time National Champion, reminded that Ericeira hosted the first surf contest in Portugal in 1977 and the first international pro competition in 1999. About the forecast, Jose Gregorio announced good waves for Tuesday and Wednesday. The event will start early tomorrow, Tuesday 19th, at 8:00am at Ribeira d’Ihlas beach. Jeremy Flores will be the
first one to get in the water along with Chris Salisbury (Aus) and Thiago Guimaraes (Bra) in Heat 1 of first round. The hall of fame of European Surfing will attend the Quiksilver Pro Portugal. Along with Jeremy Flores and Tiago Pires, the Euroforce historic founders such as Patrick Beven, Miky Picon, Fredo Robin will meet the european rising talents : Marc Lacomare, current leader of the European ASP seedings, Dimitri Ouvré, European champion, Vasco Ribeiro, the Portuguese rising star.

The event will be broadcasted live from 8:00am on www.quiksilverlive.com 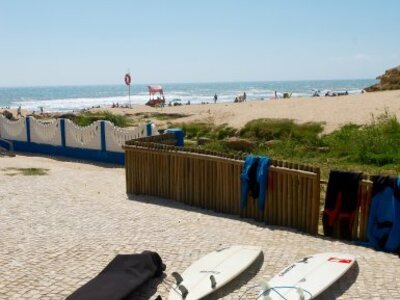 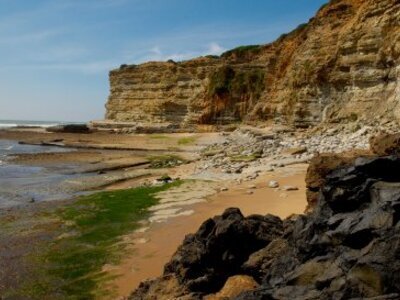 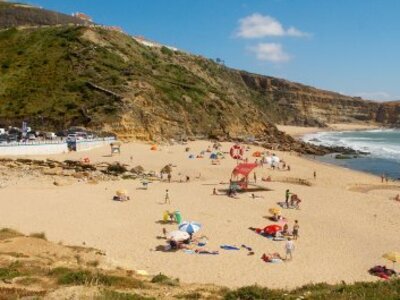 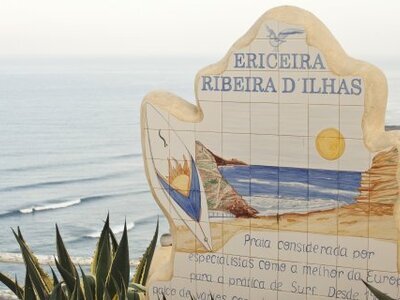 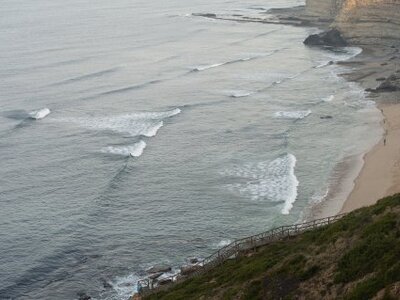