Friday August 14th, 2009 - Thousands of spectators turned up to the beach in Anglet to witness the night surfing spectacle – the O’Neill Surf de Nuit presented by Orangina. In spite of very small swell conditions, professional surfers from all over the world, including surf legend Cory Lopez, the Australian and former WCT surfer Jarrad Howse, British surf star, Sam Lamiroy etc.

The biggest challenge of the evening? To make the show go on when the swell refused to turn up on the night. Taking inspiration from the wakeboard culture, O’Neill brought out winches fixed on the beach for the first time in surf contest history. This enabled the surfers to take enough speed to make airs or radical and spectacular turns in the night of Anglet.

As the surfers all flew through the air it was Reunion Island surfer Hugo Savalli who took victory. He was followed by the Belgian Niels Musschoot and the upcoming star surfer from Guadeloupe, Charly Martin.

With live music from Naosol&The waxx blend, Rob Sawyer, The O’Neill surf de Nuit provided a huge show until midnight for the 10,000 spectators gathered on the beach of the Surf Club in Anglet.

In spite of the challenges, the audience and all the professional surfers involved in the night surfing event for the first time, all had a night to remember in the unique atmosphere of the O’Neill Surf de Nuit.

Check out the photos of O’Neill Surf de NUIT on: www.oneill.com/events 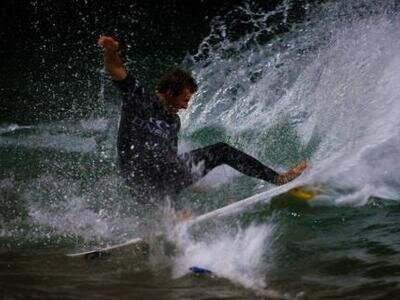 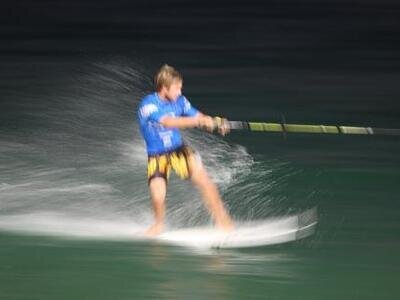 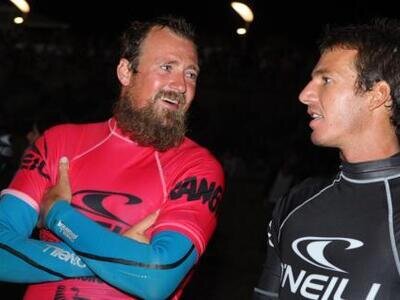 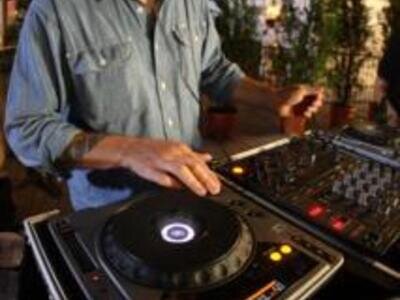 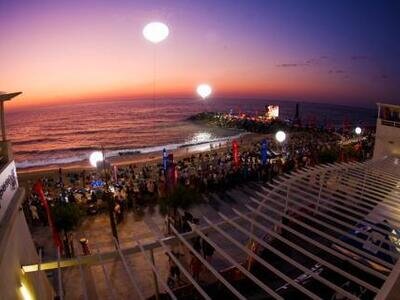 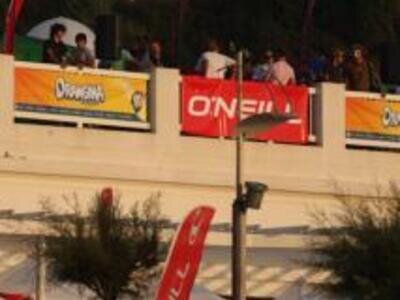