July 27, 2010. Cape Town, South Africa – It was a day of surprises here at the O’Neill Cold Water Classic South Africa, as some of the event favourites were knocked out of the second round in massive surf at Outer Kom on the Cape Peninsula.

Among them was Cold Water Classic Tasmania winner, Stuart Kennedy who prior to this event was sitting in first place on the CWC Series rankings alongside Royden Bryson. Stuart finished third in his heat behind Nicholas Godfrey (ZAF) and Indar Perez (EUK).

“Here in Cape Town, you are often not competing against the three other surfers in your heat, you are competing against the elements,” said Royden Bryson who is yet to get in the water in this competition to try and take the CWC Series lead. “There is a lot of hype about the series leader,” said Royden, “but I try to shove it to the back of my mind.”

Also knocked out in this round of 64 were last year’s semi-finalist,Jarrad Howse, and South African star Casey Grant. But not all the surprises were negative. Among the most positive was the heat win of 14 year old local surfer Benji Brand, who with a 16.34 heat score, achieved the highest of the day.

“I’m really stoked. I surf here a lot at Outer Kom. It’s a really fun wave,” said Benji Brand. “There was quite a bit of kelp today but I managed to get 2 good scores. I’ve been surfing 9 years. I’ve lived in Hawaii as well as just on the point here, which I think helped.”

The only part of today that didn’t come as a surprise at this 4 Star ASP event were the conditions.

Typical O’Neill Cold Water Classic conditions were back with a vengeance here in Cape Town South Africa. Despite a delay this morning because of wild winds and swell, everything came together to create a spectacular day of surfing in a solid 8 foot at Outer Kom on the Cape Peninsula.

Board selection was the topic of conversation on the rocks between surfers as they watched the heats, readying for their own. “I came down with a car packed full with everything from 6”8, 6”6, 6”4, 6”2, and 6”0 and a couple of short boards as well,” said Royden Bryson assessing the wild conditions.

While all on the shore were waiting to see the South African current World Number One Jordy Smith in action, the suspense continues as wild conditions forced the competition off at the end of heat 9 in the round of 64.

Jordy will be in the seventh heat of the day tomorrow – the time and location to be decided at this mobile event at the next call - tomorrow, July 28th at 8am. 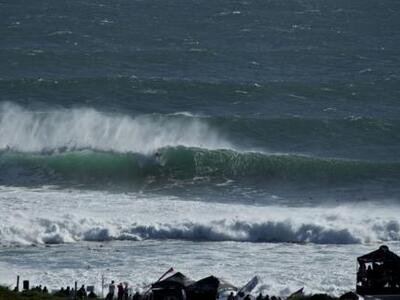 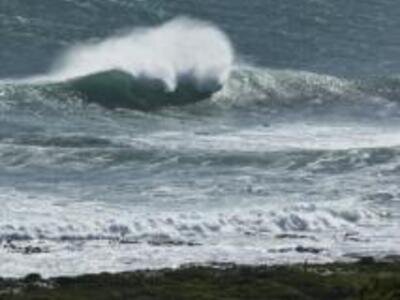 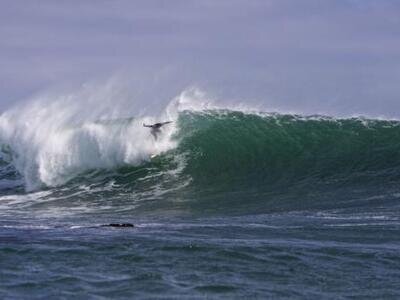 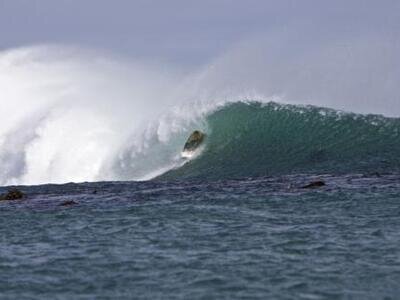 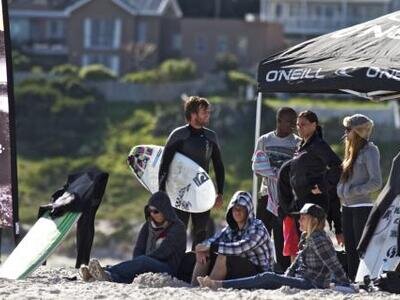 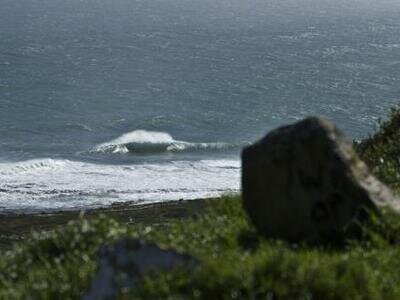 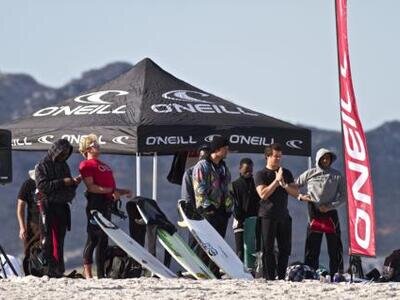