19 June 2009 – Cape Town, South Africa – The past two days might have seen clean solid 8 foot swell, light winds and clear blue skies and sunshine, but don’t be deceived. The wildest event in professional surfing looks set to live up to its name. Locally predicting conditions for the O’Neill Cold Water Classic South Africa is Spike, a local surf forecaster.

“There’s a big storm coming from Monday but we’re in the thick of a very volatile winter episode,” he said. “We’re in for seriously Coldwater Classic conditions.”

“Heavy storm weather and strong winds are set to build on Monday but the charts have been fickle and the meat of the storm now seems to arrive on Tuesday,” said Spike. “We will see wild peaks all over the show, heavy squalls, near gale-force winds, very messy wild and woolly seas, and shocking weather at times.”

It sounds like it could be a contest director’s nightmare, but Matt Wilson is looking forward to the conditions. “I read the report from Spike and thought this is the wildest event in surfing and it is for sure going to live up to its name,” he said.

“We’ve been enjoying the sunshine here on the Cape the past few days, familiarising ourselves with all the potential contest locations,” said. Matt. “This is more mobile than any other event on tour. But because it’s a peninsula we will always – almost always – have an option.”

The O’Neill Cold Water Classic South Africa has the potential to make use of up to ten different surf spots around the peninsula between June 20th and June 24th.

From the open ocean reef break of Outer Kom, to Kalk Bay on the Indian Ocean, the variation of contestable surf breaks in this area is huge.

It is the surfers who are going to face some of the toughest challenges. “These are difficult and challenging places,” said Matt Wilson. “It’s going to be a physically demanding event. We have raw open ocean swells, the demands of cold water, and it doesn’t look like there are any easy paddle outs.”

Former World Tour surfer and O’Neill South Africa marketing manager, Paul Canning is eagerly anticipating the event start tomorrow. “The forecast and conditions look pretty radical,” he said. “This is the biggest winter storm of the year. It brings out a different sort of competitor – the guys who push the limits and surf well in these big heavy conditions.”

With its own Series ranking list, there is $50,000 up for grabs for the winner of the Series, and the prize is very much still up in the air. 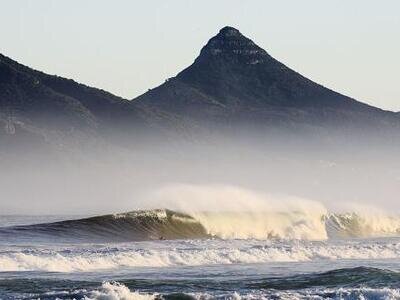 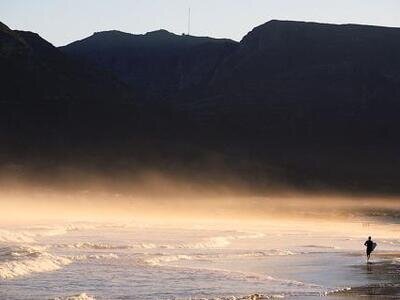 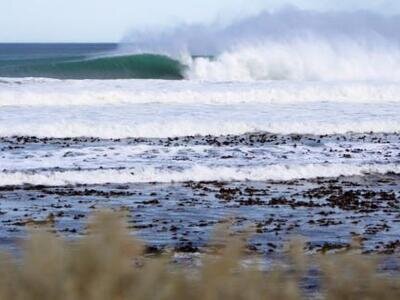 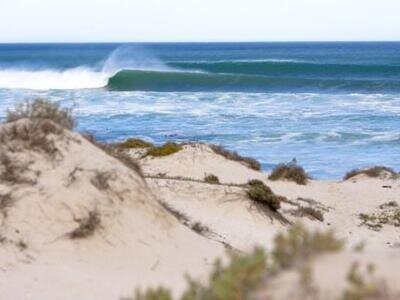 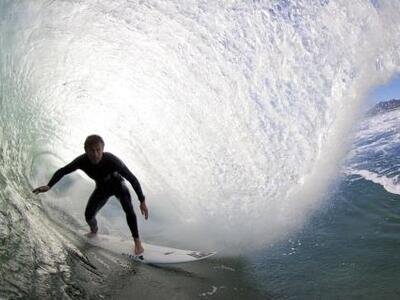 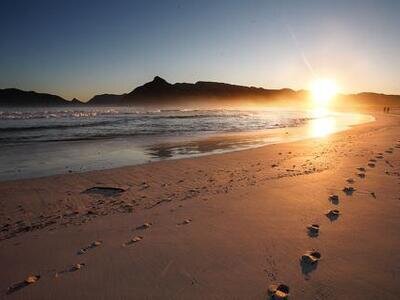