When the CWC Series hits South African waters for the third event on the series from June 20-24, 2009, it will be surfing phenomenon Jordy Smith who will be acting as ambassador for this 4 Star WQS event. “The Western Cape area is a beautiful part of South Africa,” Jordy says. “There are lots of mountain ranges ....

“The Western Cape area is a beautiful part of South Africa,” Jordy says. “There are lots of mountain ranges and so many different bays that offer a huge variety of surf spots. You can also have four seasons in one day. It can go from hot to cold so quickly.”

“My favourite wave is Misty Cliffs,” he says. “It’s one of the best high performance waves in the world. I’m looking forward to having an event of this quality in South Africa.”

Vancouver Island has been confirmed for the Canadian stop of the series from October 25 – 31, 2009. “It is one of the most incredible places you could ever hope to hold a surfing competition,” says O’Neill Global Event manager, Bernhard Ritzer. “With the possibility of snow on the ground at that time of year, a huge variety of options when it comes to surf and lots of amazing wildlife we are delighted to be able to host what will be the first ever professional ASP event in Canada in such a prime location.” This is the coldest contest in professional surfing.

Based out of the town of Tofino, the 6 Star WQS event won’t fail to impress. With a world class beachbreak set up, a staggering diversity of wildlife from whales and sea lions to black bears and cougars, snow on the ground during the autumn and winter months, as well as a water temperature which drops to 8 degrees in the winter, this really is as wild as it gets. Tofino local and international competitive surfer, Noah Cohen is the event ambassador for Canada.

The Cold Water Classic Series will have its own dedicated CWC ranking list, with $50,000 prize money for the overall series winner. Each event will feature its own ambassador, a surfer with an intimate and local connection to each of the areas. In addition, all events will hold trials, providing local surfers in each location the opportunity to qualify into the main event.

ASP International CEO, Brodie Carr believes the introduction of the Cold Water Classic Series will have a significant and positive impact on the WQS; “The O’Neill Cold Water Classic Series represents an exciting and unique addition to the ASP World Tour Calendar. The established events of Scotland and Santa Cruz are already hugely popular with the surfers and the addition of the high rated events in Canada, Tasmania and South Africa really broadens and supports not only this series, but the WQS as a whole.” 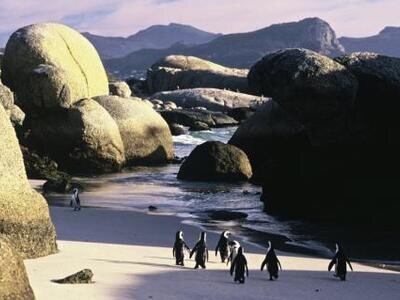 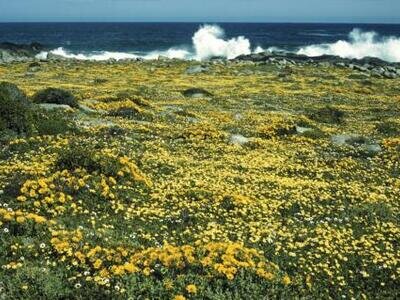 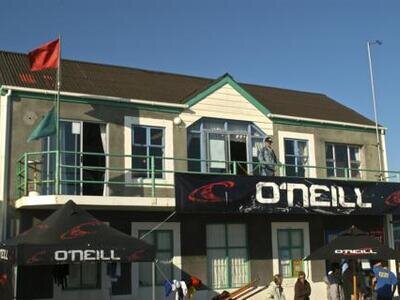 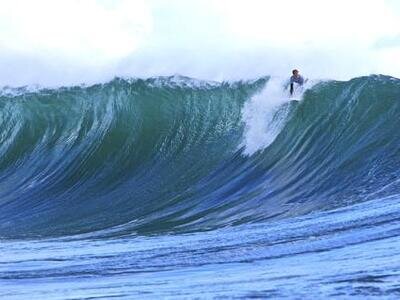 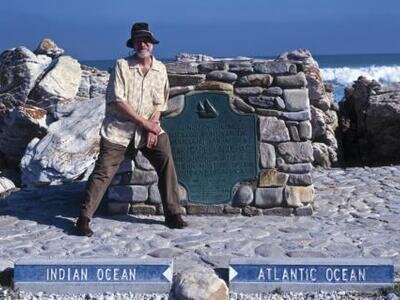 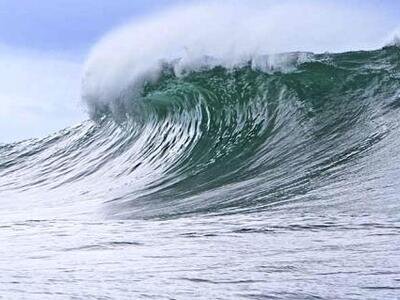 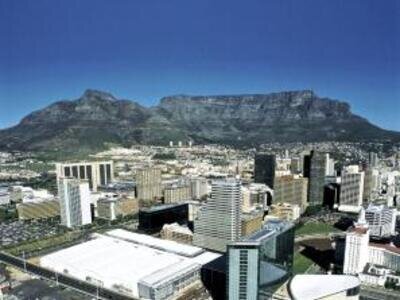 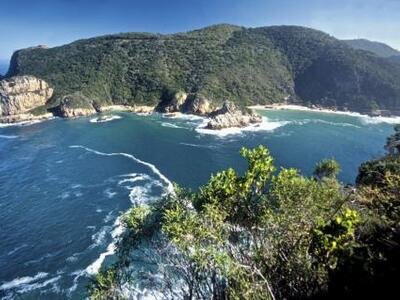