April 16, 2010 – Thurso, Scotland - Following an unexpected lay-day yesterday at the O’Neill Cold Water Classic Scotland, the surfers were back in the water today as the competition moved to the famed Thurso East in windy, 4 foot but absolutely freezing cold surf.

And with temperatures predicted to drop significantly tomorrow, and even snow forecast in Thurso for Sunday, things aren’t exactly going to get any easier for the surfers.
“I would love the surf to get better and the water to get warmer,” said Cory Lopez, the former World Tour surfer who cruised through his heat in the round of 96. “But actually I have heard it’s going to be snowing on Sunday so that would be really cool to surf in.”

In stark contrast to yesterday’s designated sightseeing day – whiskey distillery tour and castle dinner included – it was an early wake-up call for a 7.30am start as the round of 96 at this 6 Star ASP event got underway.

Despite the intention to make the most of the long Scottish days this far north, the event was put on hold at 2.30pm as the wind kicked in and the tide change ruined conditions just before heat 14.

However it was not before last year’s Cold Water Classic Series and $50,000 winner Blake Thornton went through into the round of 48 along with the likes of Shaun Cansdell, Chris Ward and Joan Duru who also battled the conditions to impress the judges.

Although the cold is coming, it looks as though the forecast swell has not materialized as hoped. “The forecast hasn’t quite held true” said contest director Matt Wilson. “It’s not as strong a system as predicted. Thurso East is a frustrating wave and has a small window of swell so everything has to be so precise. A degree or two here or there makes a big difference and we are left at the mercy of the tides,” he said.

“On paper today it looked better than it ended up being,” said Matt. “However, tomorrow is looking better than today. But today was a reality check for everyone.”
And whilst surfers are looking forward to some classic Thurso East conditions in this 6 Star ASP event, it is the cold they are still wary of.

THE O’NEILL CWC SCOTLAND WILL BE SHOWN LIVE AT www.oneill.com/live 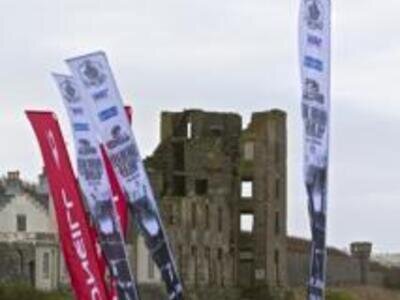 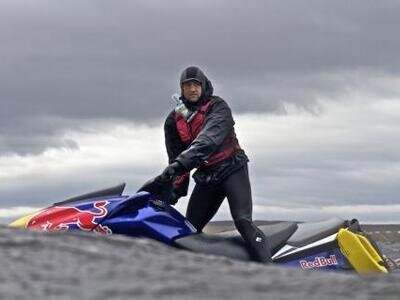 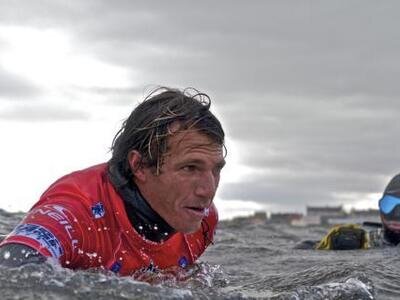 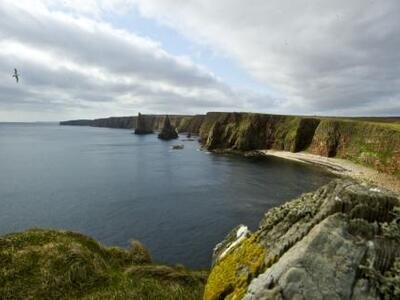 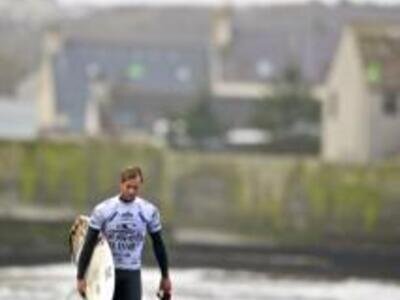 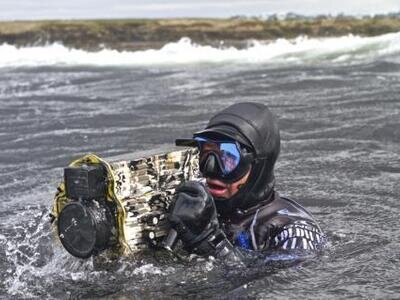 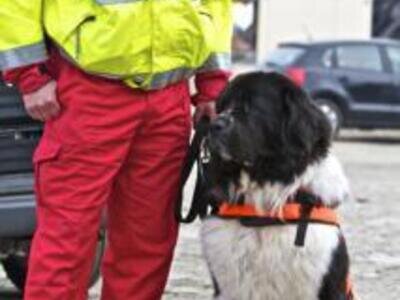 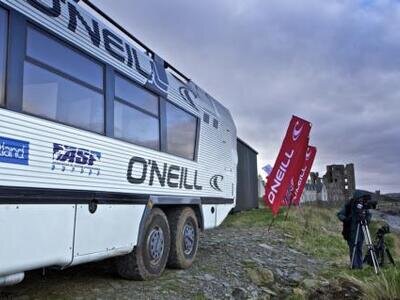