Santa Cruz, California, November 6, 2009 - It was a heat of Hollywood script roportions on this third day of competition at the O’Neill Cold Water Classic South Africa. The legend – Tom Curren, the South African surfing star of the moment – Jordy Smith, the young up-and-coming kid from Hawaii – John John Florence, and the outsider from Huntington Beach - Shaun Ward.

It was the ending most probably would not have predicted.Finishing top, with a heat score of 15.77 was Shaun Ward who has been fighting hard on the tour since loosing his sponsors at the beginning of the season. And it was an impressive fight to win.

Sitting just behind him in second place with a heat score of 15.57 was the South African surfing phenomenon Jordy Smith.

“I had been looking forward to the fact that I was in a heat with Tom Curren,” said Jordy. “I don’t know how many 21 year olds can say that they surfed against him in their career. So that was really cool.

“Unfortunately he didn’t get the best waves but I am just stoked that I won my first heat against Tom Curren… or got second,” he said.

After two days of the 6 Star ASP WQS event on hold due to a lack of swell, the third day of action in the water produced some epic 2 meter swell conditions at Steamer Lane.

With crowds lining the sidewalks in the amphitheatre setting overlooking the break, the heat of the day came between the Hawaiian Sebastian Zietz who finished with a heat score of 18.74, and Australian Yadin Nicol who amassed a total heat score of 17.73 – both showing the full potential of the waves on offer at this world-class right hand point break.

“The waves were going off,” said Sebastian. With conditions expected to improve tomorrow and with the swell forecast to reach the 3-4 meter range, things are only going to get better.

The competition hasn’t been the only drama on this Northern Californian coast these past few days. Australian surfer Jarrad Howse was out freesurfing yesterday when Eric Geiselman had his board broken in two by a shark.

“I was surfing yesterday with Mark Mathews, Dion Atikinson and a group of Americans up north a bit from Santa Cruz,” said Jarrad. “It was overcast and not great waves and there were a bunch of seals in the water and seagulls around, but you didn’t think about it too much.”

“Just after I got out of the water a shark came up below Eric and broke his board in half,” he said. “He was pretty lucky. That would have been a close call.”

Tomorrow looks to hold even more drama for the competition. With the event due to commence with heat 9 in the round of 48, the second heat of the day – heat 10 – will be the one to watch. Jarrad Howse will be lining up against Adam Melling – both O’Neill Cold Water Classic Series winner contenders – and both battling for the series prize of US$50,000.

Watch it LIVE at www.oneill.com/cwc/california

Special thanks to all of the sponsors of the 2009 O’Neill Cold Water Classic and Oakley Pro Junior: O’Neill, Oakley, Red Bull, Corralejo Tequila, SURFER and SURFING, as well as, the official hotel partner, The Dream Inn, and food partner, Whole Foods. 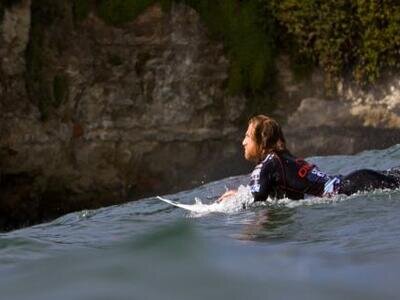 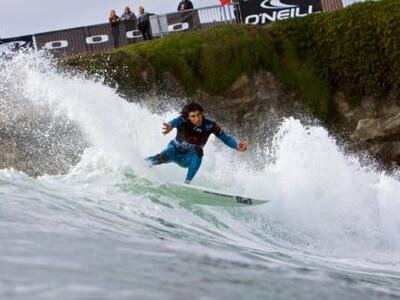 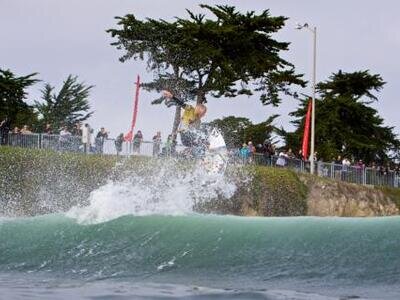 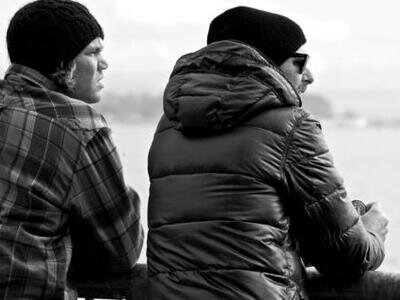 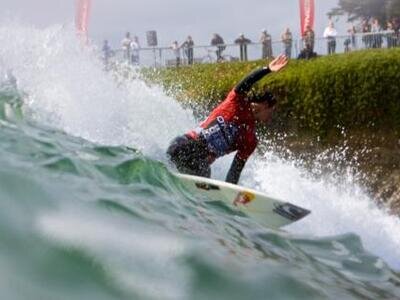 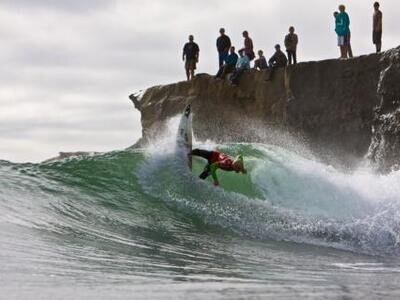 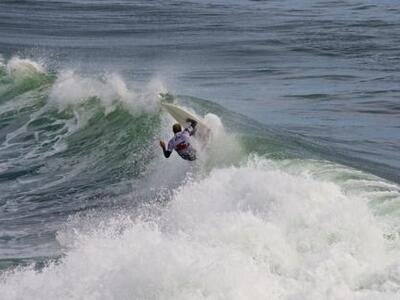