“I'm really looking forward to CWC Santa Cruz it is a special place for me and I love surfing over there,” said current World Number 2, Jordy Smith who is heading to California straight from Portugal.

“I enjoyed Europe this year. I had a good leg here. I would have liked to have won here in Portugal, but a 2nd and a 5th is not bad for the Euro leg. And next is Puerto Rico,” he said.

After a second year of once again exploring the globe for remote world-class waves, following four events on four different continents, the O’Neill Cold Water Classic Series 2010 comes down to this iconic event.

In the birthplace of O’Neill and still the home of Jack O’Neill and his family, the Santa Cruz final is the perfect close to the O’Neill Series.

“Steamer Lane is the most incredible setting. You are sitting in the water with people lined up all around you,” said Santa Cruz local Nat Young. “Everyone is really close to where you take off so you can hear people shouting at you. It can actually be really intimidating, but a really unique experience.”

Not only will the winner of this ASP Prime event walk away with $20.000 and 6,500 ASP World Ranking points, but the overall O’Neill Cold Water Classic Series winner for 2010 will be awarded $50,000 prize money.

And quite a battle that is shaping up to be. When series leader Royden Bryson failed to show up for the O’Neill Cold Water Classic Canada, it left the field wide open. With a semi final finish in Canada, Shaun Cansdell took over the Series. But despite bowing out early of the competition in Canada, Stuart Kennedy sits only a few points behind in second place, meaning it all comes down to this one event.

“That $50,000 is really on my mind now, especially after loosing early in Canada,” said Stuart. “Everyone’s asking me about it. It’s like your going for a word title or something. It’s crazy.”

Shaun is equally as motivated: “It’s when you’re paddling back out after a wave that I start to think about the $50,000. I think it just gives me that extra push or extra motivation. It’s on my mind for sure.” 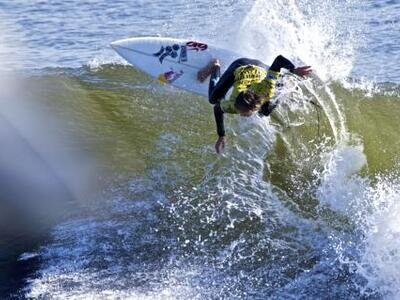 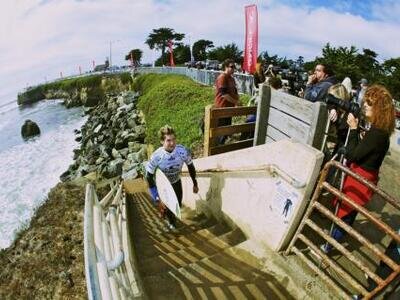 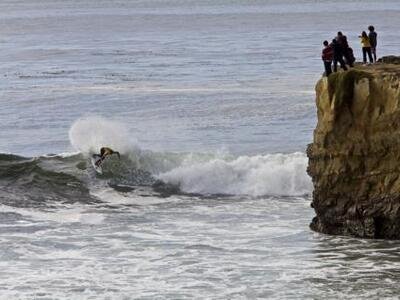 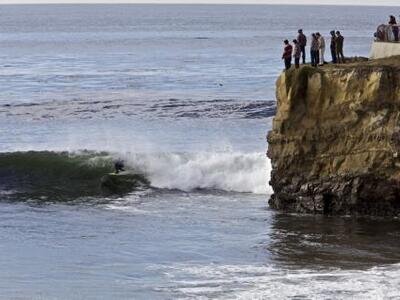 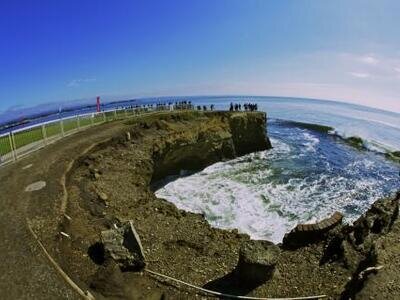 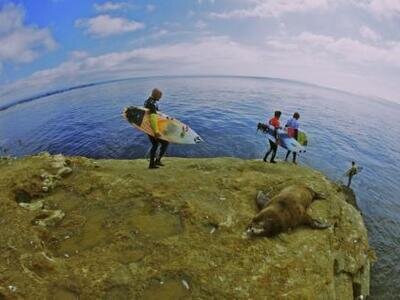