The opening weekend of the Nike US Open of Surfing will see the completion of the Round of 128 trials for the main event as well as the opening rounds of men’s and women’s ASP 4-Star Nike Pro Junior action. The men’s main Round of 96 will begin on Monday, August 1.

Joel Parkinson (AUS), 30, current frontrunner on the ASP World Title Rankings, is returning to Huntington Beach for the first time in over a decade and is looking to partake in the many upgrades that this year’s ASP PRIME Nike US Open of Surfing will have to offer.

“The last time I surfed in the US Open I was 18 and I'd just flown in from J-Bay where I'd won the contest, so it must have been 1999,” Parkinson said. “I remember I won my first two heats at Huntington but was so homesick that I just packed up and flew back home to Australia. A lot has changed at Huntington since then with it being a PRIME event now and being such a really huge show. For the last few years all the boys on tour who've surfed it have said how good a time they've had, so I thought I should check it out for myself.”

Parkinson was also quick to admit that the stacked field of ASP Top 34 talent and elite up-and-comers in this year’s Nike US Open of Surfing draw will offer up both crucial points and stiff competition for all of the top ranked surfers.

Julian Wilson (AUS), 22, current rookie on the elite ASP World Title Series, has been building momentum throughout the last few events, taking a major ASP PRIME victory in Portugal before earning an impressive Quarterfinals finish in Jeffreys Bay and feels that the relief of his breakthrough results will help lend to a relaxed approach to competition in Huntington Beach.

“It's a big relief to no longer have the half way cut on my mind,” Wilson said. “I'm enjoying the events a lot more now and feel like it's starting to show in my surfing.”

Wilson is also excited to be one international talent to bring next-level surfing to the massive crowds at this year’s Nike US Open of Surfing.

“I think it's great having an event like this,” Wilson said. “Obviously you run the risk of sacrificing waves for spectators but the sport needs that every once in awhile.”

Brian Toth (PRI), 26, Nike US Open of Surfing event wildcard, has been on the cusp of entering the last few ASP PRIME events and is hoping to capitalize on the mass of points on offer to build his ASP World Ranking.

“I’ve been trying to get in to the last few PRIME contests and have been first alternate or just outside of getting in,” Toth said. “I’m really psyched to get the wildcard for the US Open and hopefully get some good points to build my seed back up.”

Toth is also ready to compete against the world’s best surfers and feels that surfing against the stacked draw will push his own personal performance barriers.

“The US Open is a high-profile event and all of the World Tour surfers are there and you want to beat those guys,” Toth said. “I’m looking forward to surfing against them.”

Running in conjunction with the men’s ASP PRIME event will be the final stop on the 2011 ASP Women’s World Tour as well as men’s and women’s ASP 4-Star Pro Junior divisions. The Nike US Open of Surfing is also a part of a massive action sports festival which hosts BMX and Skate events as well as Fashion, Art and Music shows, all of which are free to the public.

LIVE coverage of the Nike US Open of Surfing will begin on Monday, August 1, 2011. To 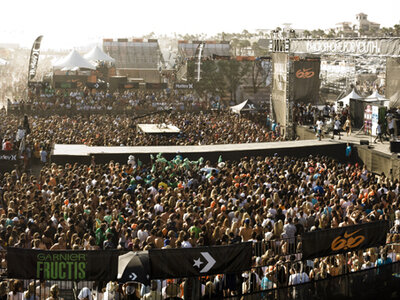 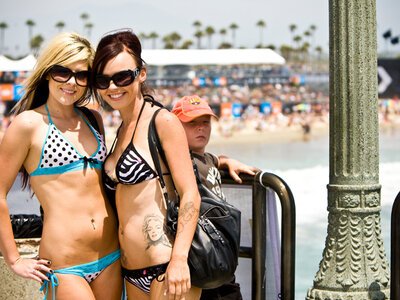 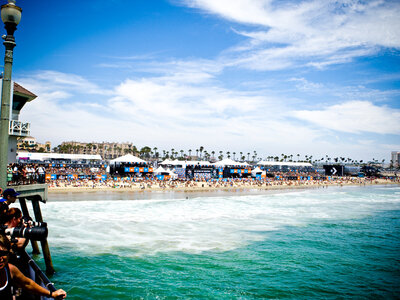 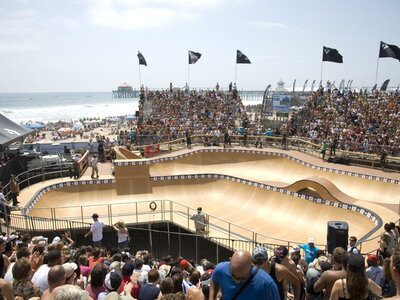 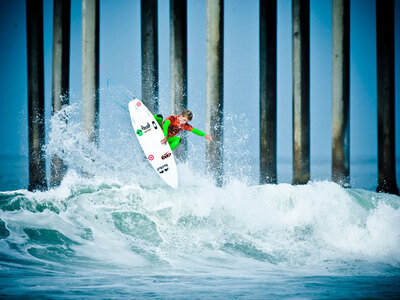