HOSSEGOR, FRANCE- Miky Picon (FRA) has claimed top honors at the 2011 edition of the Nixon Surf Challenge, which for the first time in its ten-year history went down somewhere other than San Sebastian in Spain - the Lofoten Islands in deepest, darkest Norway to be exact.

Lying within the Arctic circle, the Lofoten Islands offered up three consecutive days of world-class surfing in conditions that would undoubtedly send a shiver down any mere mortal’s spine. Snowy skies and sub-zero air temperatures, however, were no match for the surfers’ hunger for clean 2-4 foot waves on days 1 & 2, while the ocean really pulled out all the stops on the final day of competition with 6 foot bombs and ink blue barrels peeling left and right down the shoreline.

Quite some contrast to the milder weather conditions of San Sebastian, the setting for Picon’s first Nixon Surf Challenge triumph back in 2003.Reflecting on his second victory after the votes were cast and counted, a humble but visibly stoked Picon said: “I was just really happy to be invited. This has been one of the best contests I can remember, going way back to when we were kids, when I was out surfing with guys like Benjamin, Fredo and a few others that are also here. The crew and location made it feel like a real adventure, plus everyone surfed so good every day. Thank you to Nixon, the surfers and everyone else who made it happen - this experience is going to stay with me for a long time to come.”

In other news, Nixon team rider Fredo Robin took home the prize for “Coldest Surfer” after losing all feeling in his hands for the best part of 24 hours, while Nixon team rider and big wave veteran Eric Rebiere pointed the finger of recognition at the younger generation of surfers for their non-stop charging, including Joachim Guichard Petersen and Portuguese compatriot Fredrico Morais. Never one to be outdone, Joachim’s twin brother Luca got the nod for Best Trick thanks to his stylish frontside air reverses.

Nixon’s Henning Erlandsen summed up the event by saying: “Like any expedition this far north, there’s only so much planning you can do before nature takes over. And while the conditions were as challenging as they come, we got exactly what we came for - sick waves and a real adventure into the unknown. I’m really proud of all the surfers and particularly the Nixon team riders who played such a big part in shaping the event. We’re already planning next year’s event and can’t wait to shake things up once again. Last but by no means least, thank you to Tommy Olsen from Unstad Camping & Surf and Camp Lofoten for all the support - we couldn’t have done it without you!” 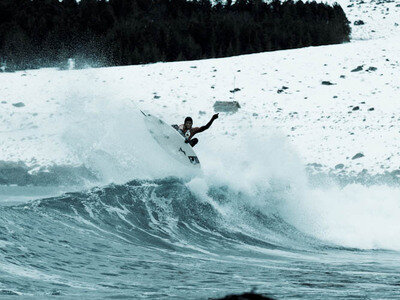 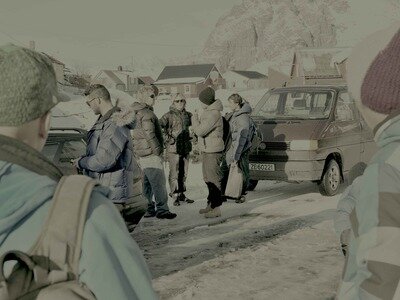 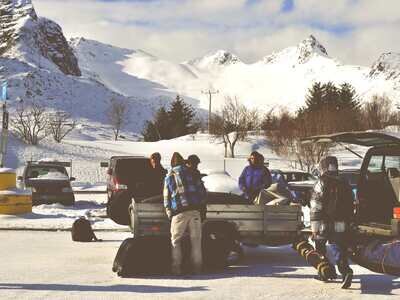 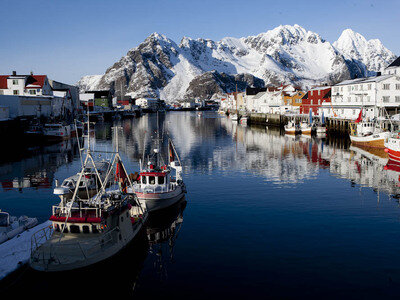 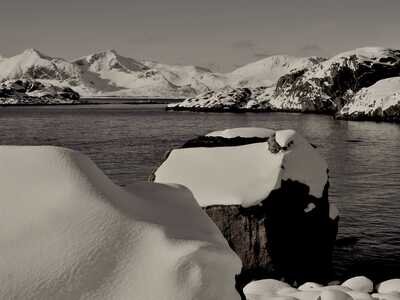 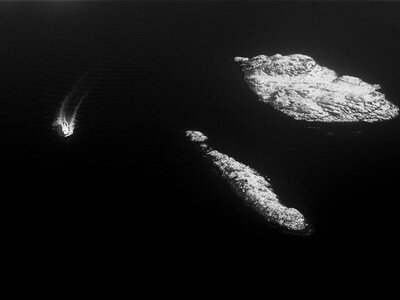 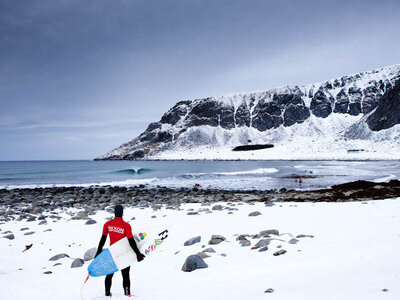