Vancouver Island, Canada, October 29, 2009 - As the O’Neill Cold Water Classic Canada moves that step closer into the final rounds of competition, the excitement in the town of Tofino has been building – primarily focused around now local celebrity Peter Devries.

The Canadian surfer has been wowing the home crowds lining the beaches with his aerial surfing and also his solid progression through this 6 star ASP WQS competition. “I was excited to surf a three man heat – it was my first,” said Peter. “Although, the swell had picked up so much, it was crazy out there, I couldn’t even see any of the other guys in the water.”

Peter surfed and won his morning heat in the round of 48 in a clean one-meter swell. By the time he got back in the water in the afternoon for the round of 24 the swell had nearly doubled.

“That can happen here in Tofino,” he said. “It can change so quickly. And it looks like it will change a lot more as we have a storm forecast to come through here tomorrow.” In his round of 24 heat, Peter finished second behind the Australian Irishman, Glenn Hall, and now moves through to man-on-man heats in the round of 16 – again for the first time ever.

“I’ve never been in man-on-man heats. I am sure I am going to get all sorts of interference calls!” Peter joked. Surfing once again the beach break of Cox Bay it was a full day of action as the top names in this competition continued to impress.

Among them were two surfers who are openly not the biggest fans of the cold water, but look like they were born surfing these climes. Hawaiian Dusty Payne progressed with some solid power surfing through to the round of 16 despite insisting; “I will never get used to this cold!” And Florida’s Cory Lopez pulled out some incredible trademark aerial surfing – taking the day’s highest score of a 9.5 with a massive backside air.
Australian Mark Mathews was another big name to storm through his heat into the round of 16 despite the rapidly varying conditions typical to this region of British Columbia which even has its own ‘storm watching’ season: “The swell today was totally different than what was forecast,” said Mark. “I had to run back to get a board that I wasn’t expecting to use.”

Conditions aside, it is the rugged natural beauty that makes the journey to get to this remote corner of the world that bit more exciting for every surfer. “It’s a long way from Spain,” said Gony Zubizarreta – another surfer to convincingly make it through to the last 16. “It’s a few planes, a car, a boat and then another drive – in about two days. But when you get here it’s worth it,” he said. “Sitting out the back is incredible,” said Mark Mathews. “Looking back at the dense forests lining the beach and the mountains in the backdrop, it’s amazing.”

The next call is tomorrow October 29th at 8am
VISIT www.oneill.com/cwc/canada for more information. 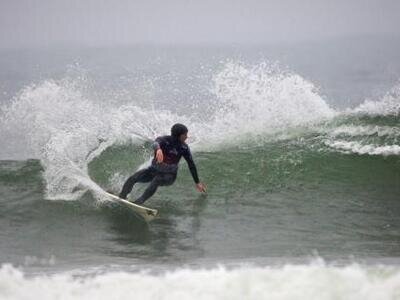 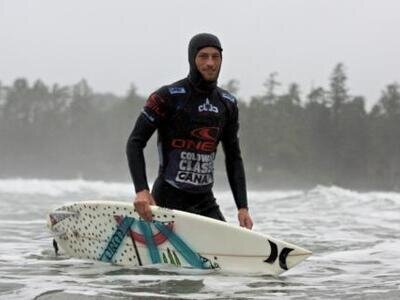 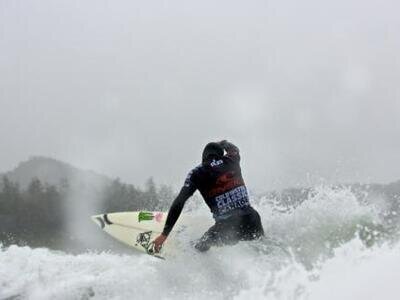 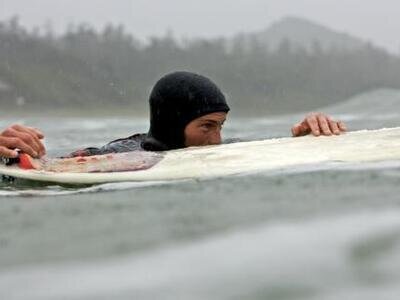 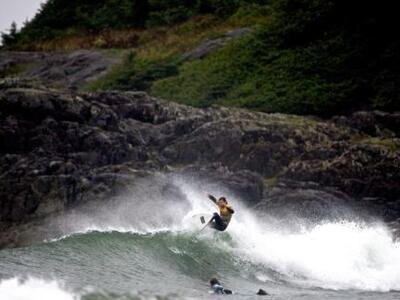 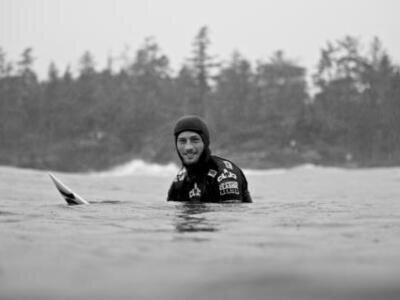