Slater, 39, is the first surfer to achieve 11 ASP World Titles, an accomplishment spanning two decades of an astounding career during which he has dominated competitive surfing as both the youngest and oldest ASP World Champion.

“The 10th World Title seemed harder to me and felt like a 2 year journey—really it felt like 20 year journey to get to the 10th. This year that was done, and I could put it in the past. And there were questions about the 11th but it didn’t symbolize what 10 did for people. This year was a little bit under the radar and I felt like I started off fresh.” says Kelly. “Part of it is people always talk about my age and you know I’m 39, almost 40, and to me that’s literally just a number. You can prove people wrong and stay super healthy. I don’t see why at 50 I can’t be in better shape than I am now. If anything I’d like to try to represent that to people. I eat well and I talk about it and I walk the walk and it shows in my ability physically.”

“Kelly’s incredible drive and determination as a competitive athlete is phenomenal to witness,” said Bob McKnight, CEO of Quiksilver. “After two decades of watching him conquer so many milestones in professional surfing, we are once again proud and amazed to be here to watch him win an 11th World Title. Congratulations Kelly!”

Today was Slater’s inaugural competitive event in San Francisco, where he secured the 2011 ASP World Title during the third round of competition, which set him against Daniel Ross.
Despite missing July’s South Africa event and being challenged by a new field of opponents, Slater has had an impressive run in 2011, posting three victories (Gold Coast, Tahiti, Trestles) as well as two Runner-Up finishes (New York, Portugal) – a performance, in part, he attributes to the relief of clinching his 10th ASP World Title last season. 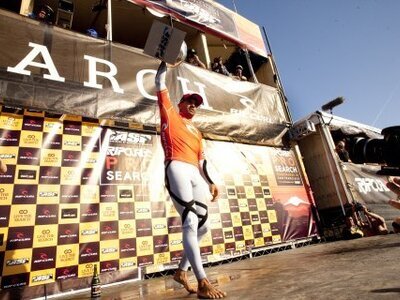 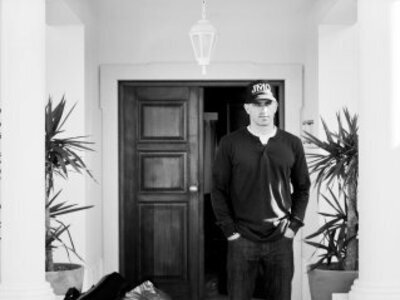 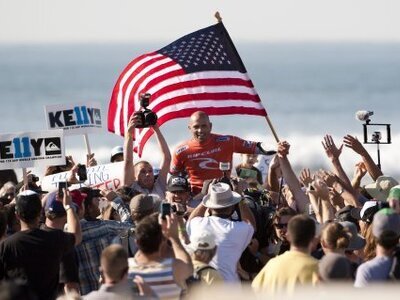 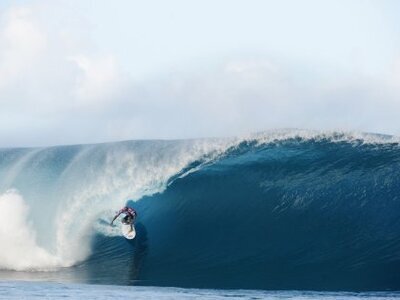 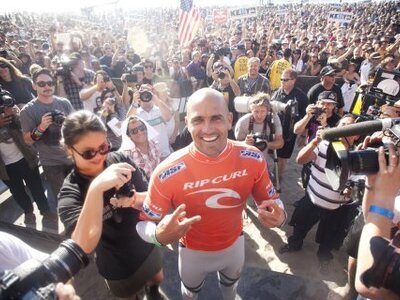 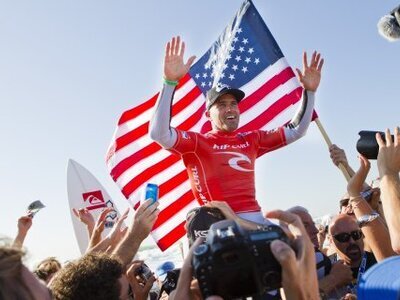 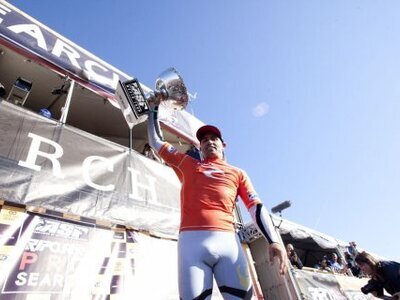 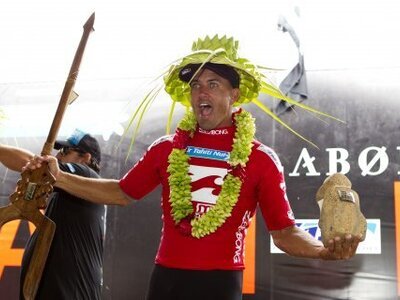