Event No. 6 of 10 on the 2012 ASP World Championship Tour, the Hurley Pro at Trestles culminated in dramatic fashion today with the world’s best going head-to-head in pristine Southern California conditions. Slater got off to a quick start in the Final bout against Parkinson, electing smaller inside waves, surfing them impeccably and moving from strength-to-strength throughout the heat.

Surfing on a four-fin “Quad” surfboard, Slater’s juggernaut momentum and searing performance would prove too much for the in-form Parkinson as he confidently took his sixth event title at Lower Trestles, his third consecutive.

“I know I went out there feeling like I didn’t have anything to lose because Parko (Joel Parkinson) was the form guy,” Slater said. “He was pretty much the standout in every round. He schooled Medina (Gabriel Medina) yesterday somehow and was combo’ing everybody. I just figured I had to get myself on the best waves and let go a little bit, but it got really quiet out there. It was the first time something really felt like it went my way when they (the judges) took my priority away. By the time they announced it, Joel was above the wave and couldn’t catch it. That was the turning point for me. Every contest I’ve won, there’s some moment where things go my way.”

Slater, who now sits at 3rd on the ASP WCT ratings, views today’s victory as a turning point in the 2012 season and will look to carry his recent momentum throughout the upcoming European leg of competition.

“I knew that heat would either make or break me for the year,” Slater said. “I would have let Parko (Joel Parkinson) have those extra 2,000 points if he’d won and it would look very different on the ratings. It’s nice heading into Europe. I feel like I’ve had so many good years at Lowers and the pressure is really on every year to make the Final – I feel like it’s been like that since I’ve been on tour. It’s cool to win the 50th here. I won my first event as a pro here and it’s great to get this win.”

Parkinson was dominant throughout the entirety of the Hurley Pro at Trestles, consistently posting high scores in every round of competition. The stylish Australian was unable to find the set waves he had been able to in previous rounds, but today’s Runner-Up finish against Slater cements his position as ASP WCT No. 2 heading into Europe.

“A Final is a good result,” Parkinson said. “Tahiti kind of hurt a lot. I felt like I was on a bit of a good one this week. It was all going well. Every time I paddled out, I had a lot of waves and Kelly (Slater) had those heats where he had no waves and I was thinking, ‘my mojo is stronger.’ Sure enough, the Final was a slow one. It was one of those ones where you feel like you’re on point all week and Mother Nature just lets you down.”

Mick Fanning (AUS), 31, two-time ASP World Champion and current ASP WCT No. 1, was another standout at Lower Trestles this week, consistently lacerating the righthand Lowers walls with powerful combinations. However, Fanning was unable to find a rhythm in his Semifinal bout against Slater, exiting the Hurley Pro at Trestles with an Equal 3rd place finish.

“Even when he had those first two waves, I was confident that I could come back if the waves came,” Fanning said. “It just stopped. That’s the nature of our game. You can’t really fight back if there is nothing there and I sort of thought after I didn’t break the combo with that one wave, I was thinking there had to be a flurry or it was pretty much done.”

Fanning, who entered the Hurley Pro at Trestles fresh off of a victory in Tahiti, knew advancing over Slater would have strengthened his lead in the hunt for the 2012 ASP World Title, but admitted that an equal 3rd place result is a strong addition to this season’s campaign.

“Kelly (Slater) and I both knew what was going on and if I got on top from there the title race would have just been further away,” Fanning said. “He surfed a really smart heat and threw caution to the wind and it paid off. I was just unlucky. The ocean didn’t really cooperate with me, but a third is a keeper. It’s another result I don’t have to worry about and I learned a lot of things at this event.”

“I had a nice heat against Gabriel (Medina) a few months ago at the US Open and he beat me,” De Souza said after his Quarterfinals win. “Gabriel’s such a good guy and a good competitor, he’s going to battle for the world title soon and I just got lucky. I was trying to find a few waves at the beginning to put pressure on him.”

The next stop on the 2012 ASP World Championship Tour will be the Quiksilver Pro France from September 28 through October 8, 2012. 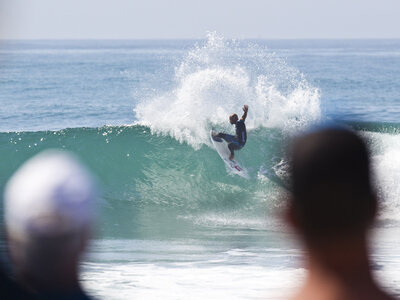 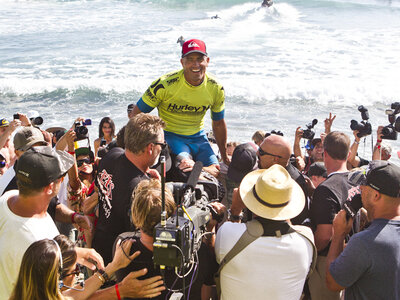 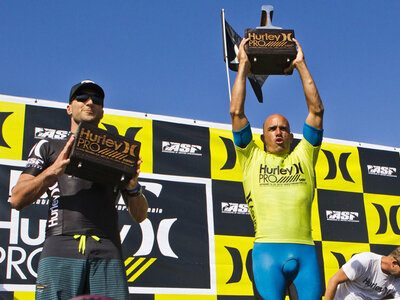 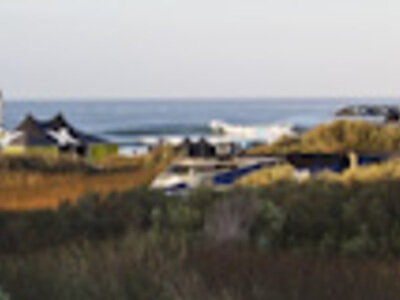 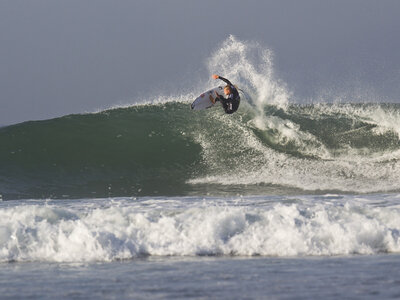 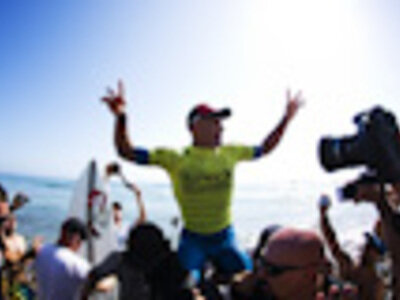