Surfers competing in the ASP 6-Star O’Neill Cold Water Classic Canada are out to capitalize on the valuable ratings points on offer to help them qualify for the prestigious ASP World Tour.

Kerr quietly navigated through the early rounds of O’Neill Cold Water Classic competition and was extremely patient in his bout against Geiselman and his careful wave-selection in the inconsistent conditions saw the progressive Australian take out his second major ASP victory of the 2010 season.

“It wasn’t the best final, but we’re up here in Canada surfing, so it’s all good,” Kerr said. “I never really felt like I had a cracking heat this whole event, but things just kept going my way. It’s my first time here and it’s a beautiful place so I’m stoked to have won.”

Kerr’s path to the final was no easy task, as the talented natural-footer topped Australian prodigy Julian Wilson (Coolum, AUS), 22, and defending event champion Peter Devries (Tofino, BC), 27, before defeating Geiselman in the final.

“It was great surfing against Eric (Geiselman),” Kerr said. “He’s one of the best up-and-coming surfers around and I’ve respected him for years. I have so much respect for Julian (Wilson) and Pete (Devries) too. I’ve seen him in videos and know how good of a surfer he is. For a guy that does about one comp a year he knows how to do them well.”

Geiselman looked unstoppable throughout the final day of competition, blasting the highest heat-total of the day, a 16.34 out of 20 in his Quarterfinals matchup against Mitch Coleborn (Sunny Coast, AUS), 22, before launching the event’s highest single wave score, a 9.10 out of 10 for a massive kerrupt flip in his Semifinals bout against Shaun Cansdell (AUS), 27, but was unable to find the scores needed to top Kerr for the win.

“It would have been nice to have won, but I’m stoked to get a result,” Geiselman said. “I haven’t really had one this year, so to make the Final is great. I’ve had the best time ever up here in Canada and this is a great way to start the remainder of the year.”

“I’m really stoked to get a 3rd in this event,” Cansdell said. ”Obviously I’m a bit disappointed to not have made the final but I’m just so stoked to get a result, especially at the tail end of the year with the Cold Water Series. Hopefully I can get a result in Santa Cruz as well.”

Wilson, who was hungry for a win at this year’s ASP 6-Star event, was in lethal form throughout the final day’s action, but was unable to find a rhythm against eventual event winner, Kerr, and finished equal 3rd overall.

“Obviously I wanted to win this event, but a 3rd is nothing to be disappointed about,” Wilson said. “I was focusing too much on trying to do airs out there. I had a wave where I probably could have got the score if I had done turns, but I was looking for an air. Hopefully I can move on from this event and post a good result going into Santa Cruz.” 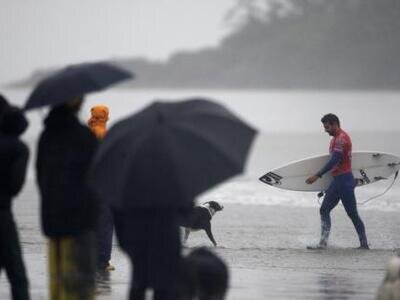 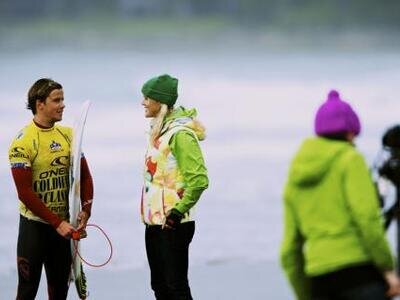 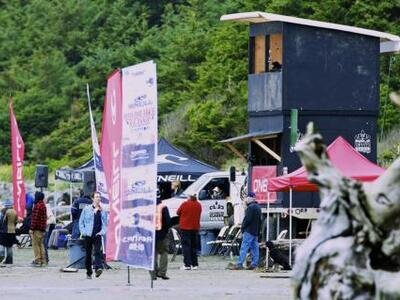 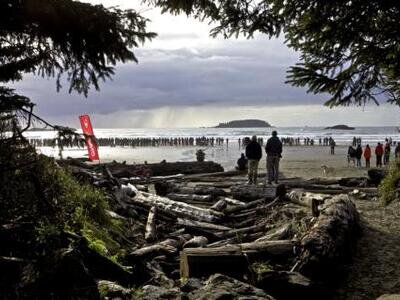 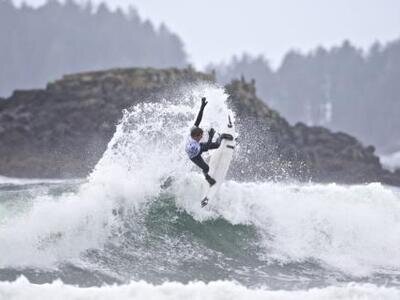 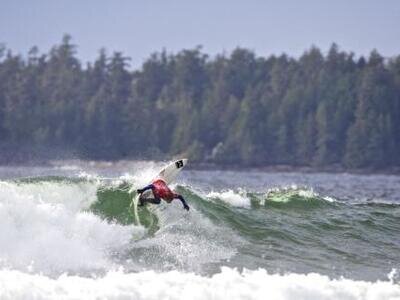 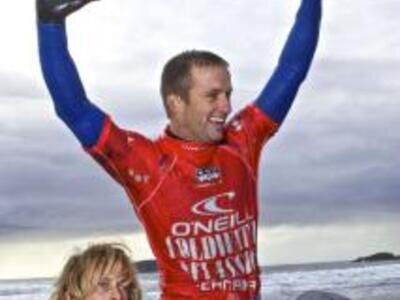