July 28, 2010. Cape Town, South Africa – The Cold Water Classic Series has always offered the wild and rugged. Now comes the drama – with both the current World Number One, Jordy Smith as well as the current CWC Series leader, Royden Bryson knocked out of the competition as the quarter finalists were decided.

“It would have been nice to win three events here in South Africa,” said Jordy – talking about latest wins firstly in his hometown of Durban, then his first World Tour win at J-Bay. “But it’s also just cool to be here in Cape Town and have a contest here. I’ve been having fun and seeing friends.”

As the crowds flocked to the beach, Jordy Smith wowed all in his first heat of the day, before bowing out to Greg Emslie and now-local hero Matt Bromley in the Round of 32.

“Jordy is such an amazing surfer. Just to make that heat meant so much to me,” said Kometijie local Matt Bromely after his heat in the Round of 32, before unfortunately stalling in the Round of 16.

It was the third day of competition at the O’Neill Cold Water Classic South Africa here on the Cape Peninsula, and it was the third different location in a row, held today at Longbeach – but even that didn’t remain the same.

“It’s like a completely different break out there this afternoon then it was this morning – with the tide and the winds,” said Shaun Joubert – one of 6 South African quarter finalists. He is joined by Chad Du Toit, Frankie Oberholzer, Greg Emslie, Antonio Bortoletto and Daniel Redman.

Standing out in the group are the two Australians – Dion Atkinson and Shaun Cansdell. “I get along with the South Africans. Between them and the Australians there’s a really good vibe – and I travel with one pretty much full time,” said Dion, who despite battling flu powered through to the quarters.

As for Shaun Canselll - while all the focus has been on Royden Bryson and Stuart Kennedy vying for the CWC Series lead, sitting quietly behind them has been Shaun, although there is nothing quiet about his surfing at this event.

“I really enjoy surfing lefthanders being a goofy footer and am pretty stoked to surf them in an event,” said Shaun. “It’s pretty wild conditions out there with that wind, and there’s a really cold current come in today so it’s freezing.”

“I was in third before this event,” he said of the CWC Seires rankings. “I would have to go pretty well but there’s still three events including this one – so anything can happen. Anyone could take it.”

The next call will be tomorrow July 29th at 8am starting with the quarterfinals. 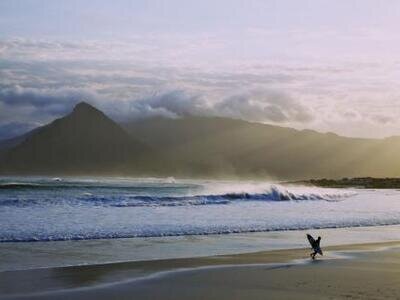 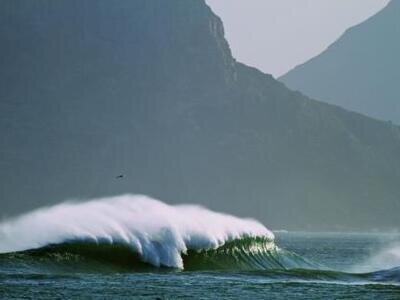 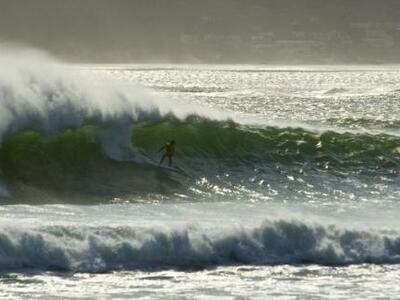 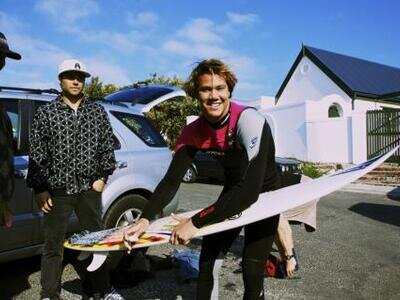 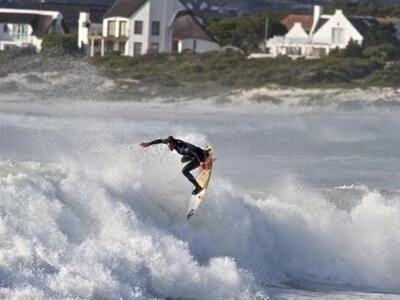 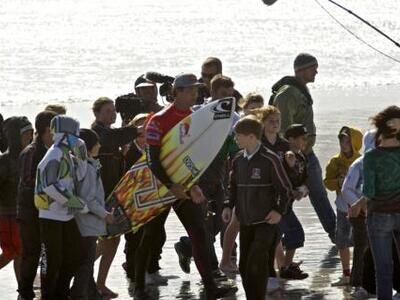 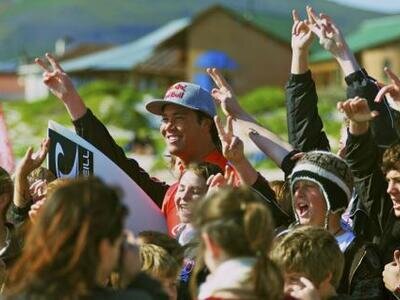 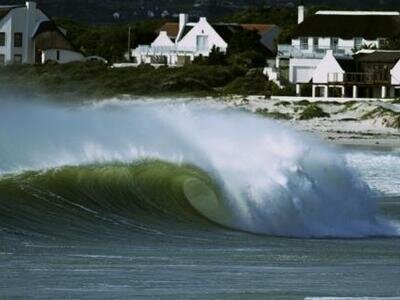