Lars Jacobsen, born and grown up in the middle of Germany, moved to Hamburg in his beginning 20s to combine his ambition for taking photos and writing with his biggest hobby surfing. Being a photographer and sport journalist (chief editor of “Surfers”) he travels to the most remote surfspots in the world to provide those who have to stay at home with impressing photos and texts.

Short after his trip to Portugal with and about Marlon Lipke (WCT) we met Lars for a short interview in Hamburg. We wanted to get to know more about his dream job.

Hello Lars! Since some years you have travelled around the world. What was the most impressing trip and your personal beauty shot?

My most impressing trip? That is hard to say. For my job one of the most spectacular trips was when O’Neill invited me to Tahiti. For one week we cruised with the world’s eight best surfers and a dream-boat along the south coast of Tahiti. Every morning when I woke up, I had to pinch myself to realize that it was true. Something you always remember are the moments when something goes wrong. Once I got lost in Jaipur, India, and tried for more than six hours to get back to the hotel. That sounds funny, but it was hell. On Hawaii somebody shot at me, my luggage got lost several times and once offshore the Maldives a shark chased me to a lonely island. At another time, I had to get stitches in a hospital in San Francisco, without having an overseas health insurance. I did not only suffer physically from that……. .

Once, somebody broke into our car. Our cameras and everything else that was of value is probably currently being sold on e-bay. One day, I missed my connecting flight in Dubai and thus met an old friend by chance. There are several stories like that, which always let me pack my bags again. It is the adventure I’m always looking forward to.

And my personal beauty spot…..? That changes daily. One picture that I still like very much is that of the glacial lake in Iceland. We have been there on a tour with a SURFERS trip, searching for waves, when we passed the lake. Even though the temperature of air and water were arctic, nobody had to think long about jumping into the water and posing in front of this surreal scenery.

You are a specialist for portraits and surf-photos. In what way do those two differ?

For me they differ mainly in the way of contact to the people. When you take surf-photos, you “only” have to wait for the right moment. While when taking portraits you have to work with people actively. You have to tell famous people like musicians or surfers how to stand and behave. For me, that was a big effort in the beginning.

How did you get down to surfing and where did you ride your first wave?

I grew up in the windsurf and skateboard shop of my father. Already as a tot I cut windsurf sails for our customers or chilled with the dachshund in the entrance of the shop. At that time my older brother used to go windsurfing, skateboarding or snowboarding wherever the infrastructure allowed it.
Someday he came back from Fuerteventura with bright eyes and said: “I have tried surfing. That is the greatest thing in the world!” Being a little brother I was hooked immediately and subscribed to the SURFERS. By the way everybody out there should do it.
I did paddle my first wave during a language course in Los Angeles.

During the years you shifted your emphasis to longboarding. What is fascinating about rocking the waves with boards bigger than 9f?

I have learned surfing on shortboards. Everybody who has learned in this hard school knows how frustrating it can be. Because of that I did buy a longboard, I wanted it to be easier and have more fun during the holidays. Furthermore I thought that it is possible to set yourself apart from thousands of German tourists who try to surf the weak summerwaves with a shortboard. Longboarding is a different kind of surfing, which is closer to me than shortboarding.

Which surf regions in Europe would you recommend to beginners and why?

Definitely France, Spain or Portugal. Because of the large number of surfcamps it is easy for beginners to learn the basics.

With Marlon Lipke (GER), it is the first time that a fellow country man of you is in the WCT. What do you think, how will he acquit himself?

Marlon will become world champion and the big companies will become even more aware of surfing in Germany. They will take out ads in the SURFERS magazine and I can do my job for 100 years. That is what will happen.

What are your plans for 2009 and what are you especially looking forward to?

First and foremost I concentrate on doing a good job in 2009. At the beginning of the year I will change my contract from employee to freelancer, what will give me even more liberties. I can travel more and work for other companies as well. So who is looking for a surf affine writer or photographer can contact me.

So thanks a lot for the interview and all the best for your future. For more Information, Stories and Photos click on www.larsjacobsen.com !** Short Facts: ***Name:* Lars Jacobsen
Hometown: Rheda-Wiedenbrück
Living in: Hamburg
Date of Birth: 25.10.1980
Body Type: normal
Smoke: nope
Occupation: chief editor
Equipment: macbook, Nikon cam, 9´4´´Jelly Fish Longboard
Recent Projects: Trip to Nicaragua in February, making the deadline of the next issue
I like: to travel
I dont like: long stoppovers
I would like to meet: nice people
Last time drunk: I don´t drink… pfffh
I say:? 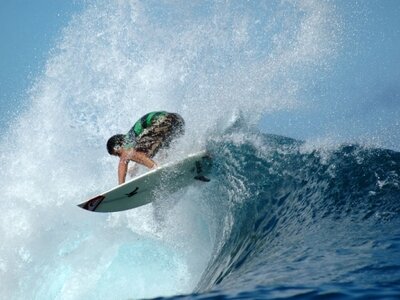 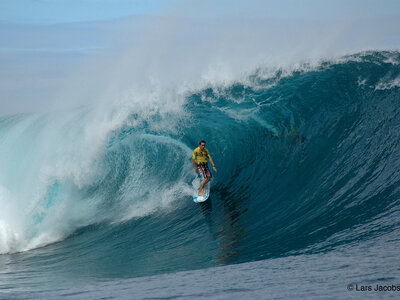 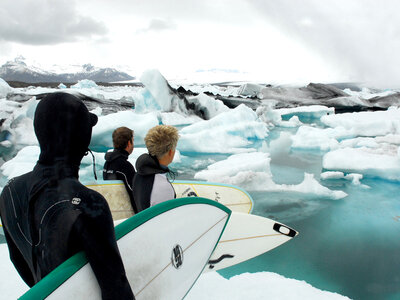 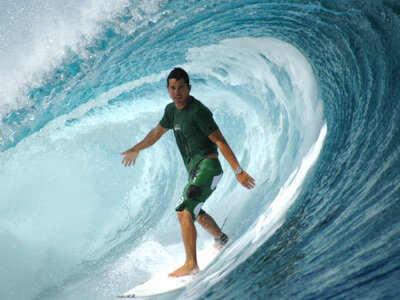 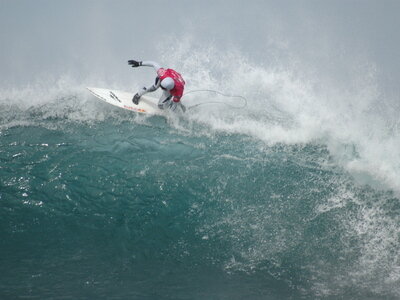 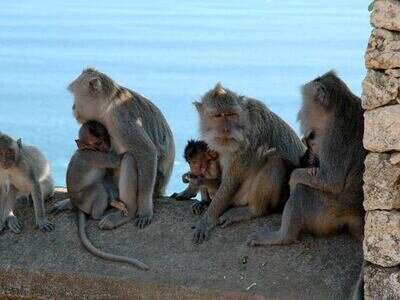 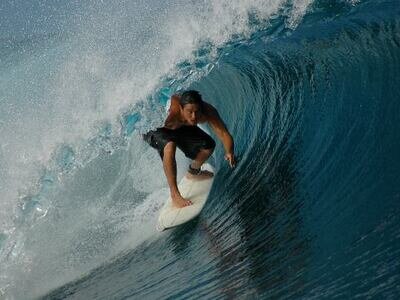 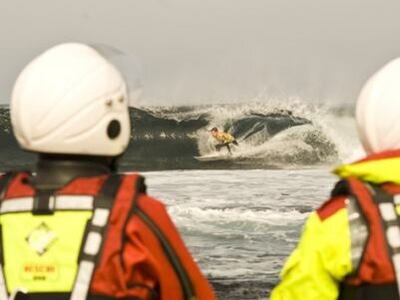