“I was thinking to myself I beat Jordy in this event, now I can’t let the guy down and lose the final. We’ve got to keep all the trophies at home, so I’m stoked I managed to do that.”

The crowds flocked to Long Beach on the Cape Peninsula to witness a South African win on home soil for the first time as part of the O’Neill Cold Water Classic South Africa, cheering Greg’s every wave from the shore.

“The crowd all want you to win so if you lose you feel like you’ve let them down,” said Greg who also knocked out the in-form surfer of this event Shaun Cansdell in the quarter finals earlier in the day.

The local crowd might even have been hoping for an all-South African final, but it was Australian Dion Atkinson who mixed things up and gave everyone on the beach a scare as it came down to a final wave in the dying minutes for Greg Emslie to take and secure the win.

“I felt the best I’ve felt all contest when I took that last wave,” said Greg. “I knew I just had to go for it and I did.”

For Dion it was a different story: “I didn’t even see that last wave,” he said. “Next thing I knew I turned to the beach and saw him on it and thought… oh no, what just happened.“

However it’s not all bad news for Dion as he moves up to fourth position in the O’Neill Cold Water Classic Series ratings in the chase for the $50,000 behind Shaun Cansdell, Stuart Kennedy and in first, Royden Bryson.

The final day of this year’s O’Neill Cold Water Classic South Africa was played out in relatively mild conditions compared to what the Cape Peninsula has produced this past week.

The winds had eased, the swell had dropped and the sun was still shining… but the water temperature offered a bit of a surprise element for all the guys jumping in for their heat.

“It definitely hits you when you first get in it,” said Dion. “My hands and feet were feeling it, and I was trying to avoid duck diving as much as I could. It feels as cold as it is when we surf Canada for the Series. But it was really fun conditions today.”

The O’Neill Cold Water Classic Canada is next, starting on October 9th in Tofino 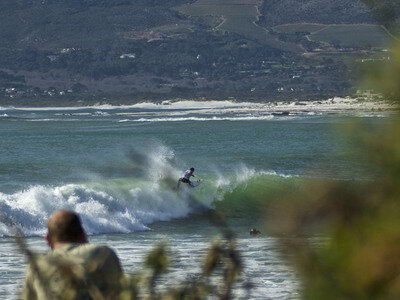 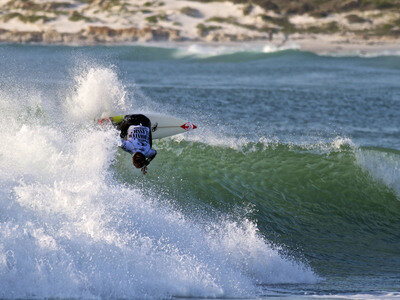 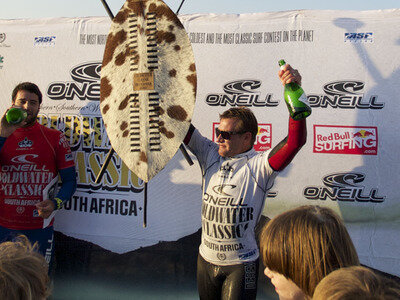 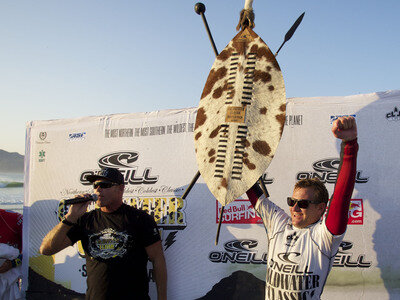 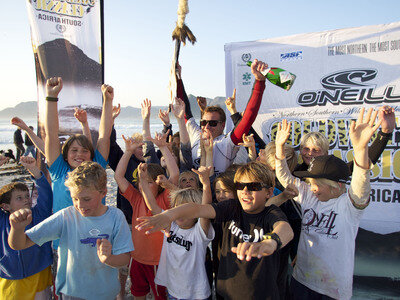 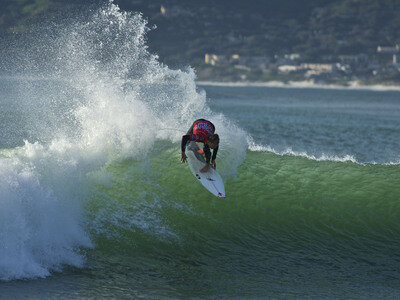 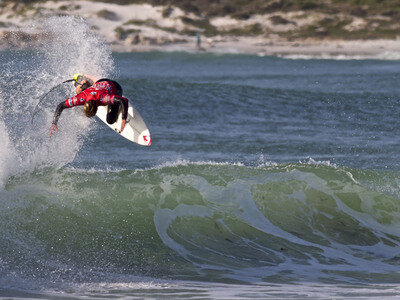 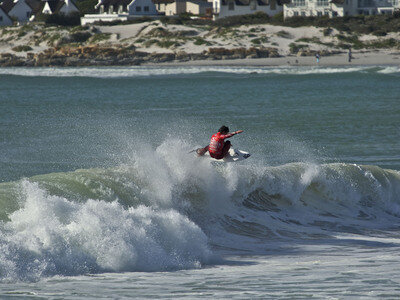