Lacomare surfed a patient heat in his Final bout against Young after the American launched out to an early lead, eventually battling back by tearing into two crisp lefthanders to the tune of a 14.00 out of 20 heat total to secure the Billabong ASP World Junior Championships event win.

“I feel great,” Lacomare said. “It’s been a great event for me. Congrats to Nat (Young) and Jack (Freestone). “It was a great trip to Australia and thanks to the locals too for sharing their break.”

Young launched out to an early start in the Final, notching his two highest waves on his opening attack (11.50 out of 20), but was found looking for a score in the dying minutes of the heat. The talented American locked into a clean lefthand wall with a minute remaining, but was unable to secure the score needed to surpass Lacomare and finished runner up overall.

“The day had just gone perfect all morning,” Young said. “That Final was a little slow, but I don’t think I would have gotten the score on that last ride because I messed up at the beginning. Congratulations to Jack (Freestone) and Marc (Lacomare) and I’d also like to say thanks to the Enevers for taking care of me all week.”

“It was the best wave that came through all event, it just had a perfect wall on it,” Young said after his Semifinals heat against Crews. “I did a big turn and another turn and a floater. It was just weird. It’s my Mom’s birthday and I feel like that wave was sent by her. I feel bad for Cruisey (Mitch Crews), he’s been ripping this whole event.”

“It’s been a mixed roller coaster of emotions watching the heats unfold,” Freestone said. “Big congratulations to all of the guys. It’s a dream come true. I never thought it would come true after placing 9th in this event, but I’m just so happy.” 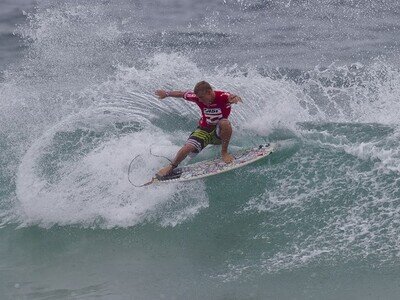 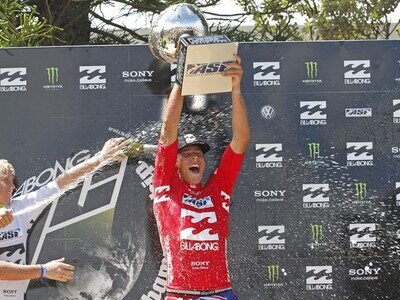 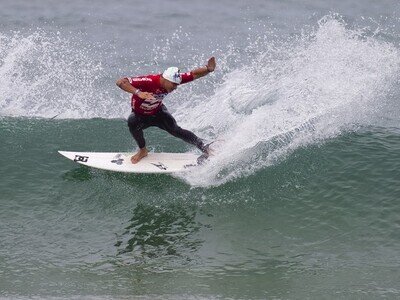 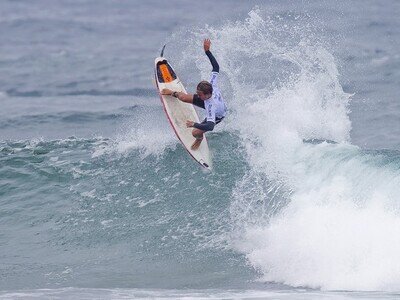 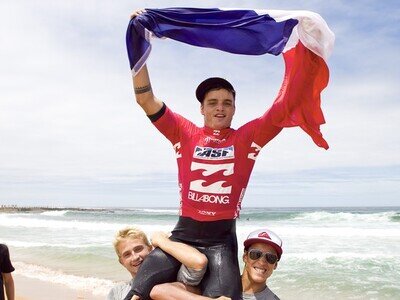 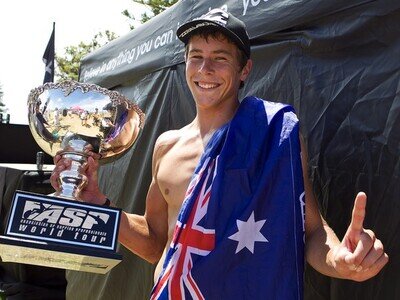 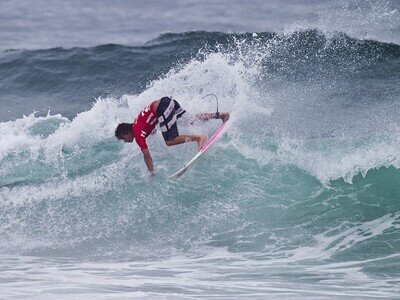 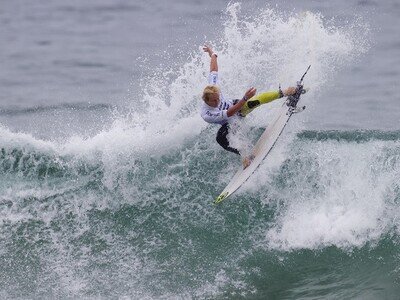