29 March 2009, Marrawah, Tasmania - It was a battle of the World Tour surfers, as Jordy Smith took out the inaugural Cold Water Classic Series event held in truly epic conditions at Bluff Reef in Marrawah, Tasmania. In solid 8-foot swell, offshore winds and just to top it off - sunshine, Jordy Smith and Damien Hobgood showed just why they are two of the top World Tour surfers at the moment.

“It was good to get a win,” said Jordy. “It’s been a while. Damo’s been ripping this whole event,” he said. “I looked up to him as a kid so it’s great to be out there with one of your heroes.”

For Damien it was an impressive second place performance, but he was disappointed not to win the engraved wooden trophy; “I was hoping to dedicate that trophy to the Marrawah pub,” he said. “I had needed to step it up. I just didn’t do it. It was hard for me. Sometimes I was really hanging on with my toes so hard. It’s a little bit more bumpy out there than it looks for sure.”

Jordy Smith had blazed his way to the finals, knocking out the phenomenal Australian talent of Owen Wilson in the quarterfinals before an exciting close semifinal heat against the Brazilian Jadson Andre.

The other semifinal also could not fail to disappoint given the talent on offer at this competition coupled with the perfect conditions. The American Patrick Gudauskas narrowly missed out on advancing to the finals with a spectacular barrel on his last wave which came so close to the 9.07 score he had required against Damien Hobgood.

“Thank you to O’Neill for thinking out of the box,” said Damien after his heat, “and thank you to all the people in Marrawah who have been so welcoming and so open.”

Among them were Christel and Max Whish-Wilson who let the final contest day move into their house and front lawn – looking out over Bluff Reef.

“It’s been an awesome experience,” said Christel. “We’ve had the best guys staying with us while we cook and take care of them. They’re so well mannered.”

“Having the final here today was exceptional. We had the first day and now the last day here. We just loved it. Max and I both loved it. Hopefully it will come back next year as well.”

It has been a spectacular week both in the surf and out at this first stop on the O’Neill Cold Water Classic Series.

Rob Bain, O’Neill’s marketing manager summed it up saying; “It’s been more successful that I could have hoped. We wanted raw and challenging, remote and adventurous, and a good spirit and adventure around the event. We ticked all those boxes,” he said.

“The biggest thing I am proud of,” said Rob, “is the spirit of both the locals and the surfers around the event. The locals didn’t know who the surfers were and they didn’t care. All they cared about was if they were good kids or not, and they all came with such a good attitude and spirit.” 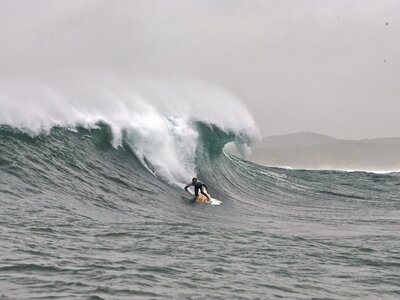 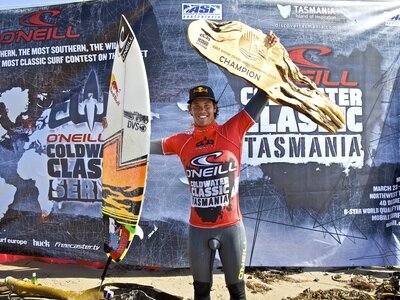 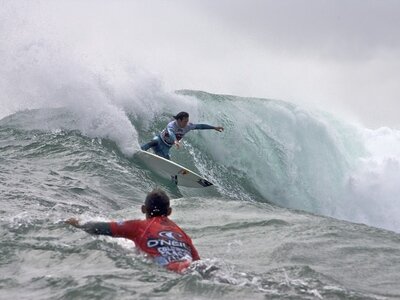 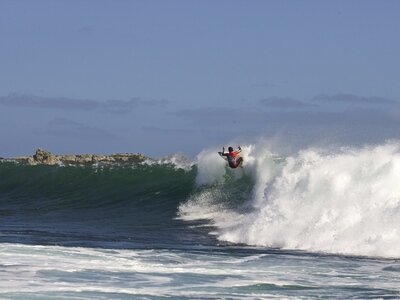 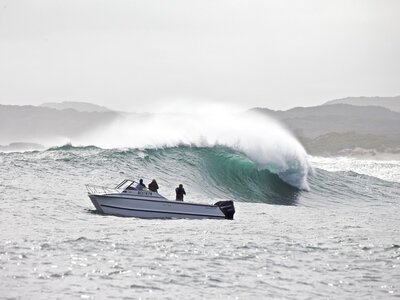 Camps in this region

situated in the pine forest, only 500 m away from the beach! 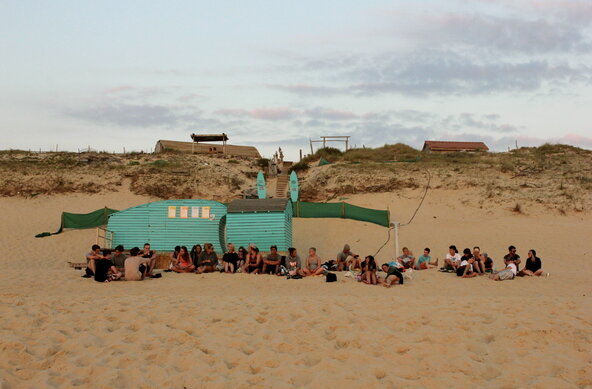 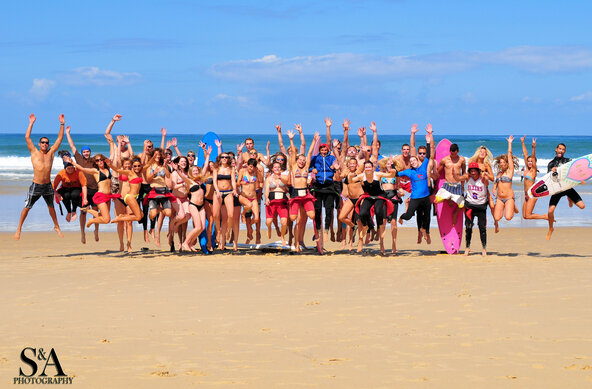 Surf all day, party all night with our great international surf team 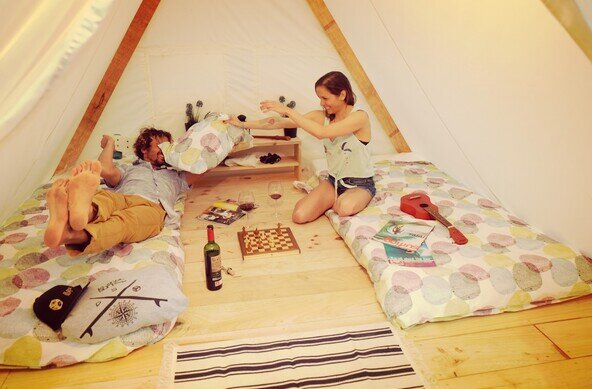 The insider’s tip for France – glamping, empty beaches and line-ups