On Thursday, June 10, 2010 Billabong held its 4th annual Design For Humanity benefit on the legendary New York Street Backlot at Paramount Studios in Hollywood (USA). The party was a blast and a total success!

The sold out fashion-music-art block party was a blow out with Legendary electroclash duo FISCHERSPOONER and “It” girl Kid Sister performing after a runway fashion show. Billabong took the beach straight to the runway by showcasing surf inspired swim like you’ve never seen it before. Looks included pop neon colors, multi colored tribal print swim paired with metallic silver and black. Models wore a combination of sexy cut out lycra bikini’s with color blocked neoprene dresses and leggings. It was a show not to be missed! Billabong will take some of these looks straight from the catwalk and produce a small capsule line called, “Runway” for Spring 2011. Billabong partnered with Invista, maker of Xtra Life LYCRA® fiber by using their Xtra Life LYCRA® fabric for the collection.
The Seth Carmichael Gallery sponsored a pop up gallery on the lot and sold a dozen pieces through silent auction to benefit the charity. The artwork will continue to be available for purchase. Go to www.designforhumanity.com for more info.

Billabong’s Brand Director Candy Harris said, “It was such an honor to be a part of the great movement Invisible Children started 7 years ago, and we are so proud that we could use our Design For Humanity event as a way to raise funds and help tell their story. It was an amazing night, a truly inspiring experience for our brand and we are already looking forward to next year.”

The Director of PR at Invisible Children’s Jedidiah Jenkins said "Design for Humanity was the best event Invisible Children has ever been a part of. The synergy between the staff, vision, and heart behind the event brought out the best in everyone, and it was a colossal success on all fronts. Billabong has set the bar impossibly high when it comes to partnerships."

100% of this year’s ticket sales and proceeds from art show and product collaboration auction sales will be donated to Invisible Children (www.invisiblechildren.com), an organization raising awareness and funds for families affected by the long-standing war in Uganda, Africa. Invisible Children rebuilds schools devastated by war, benefiting over 8,400 Ugandan youth in the areas of water and sanitation, books and equipment, refurbishment of structures, teacher support, and technology and power. So far over $75,000 was raised from the event with thousands more expected from the art and bikini collaboration auctions which will be made available online. 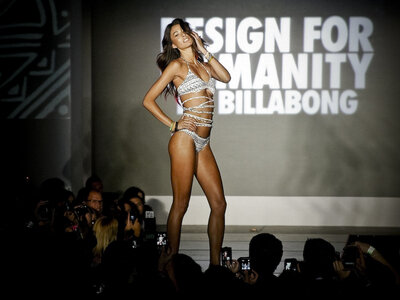 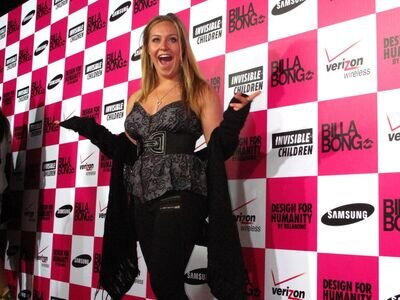 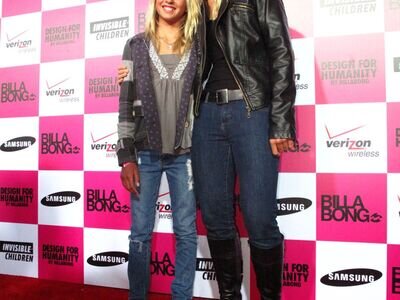 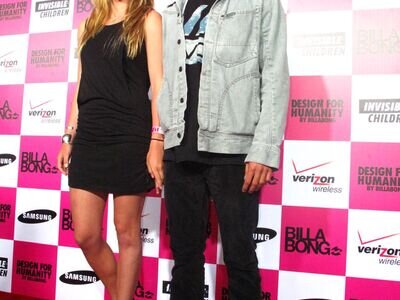 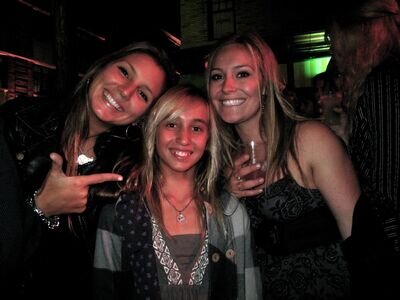 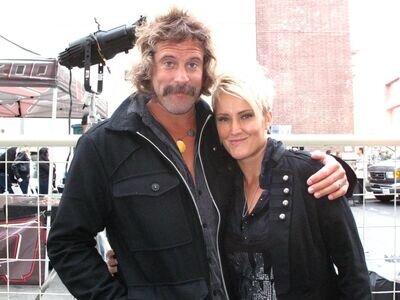 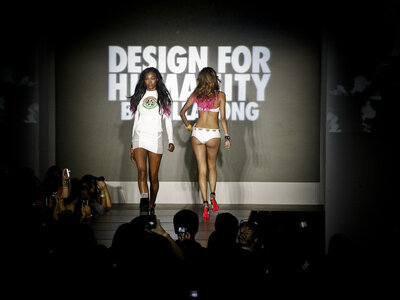 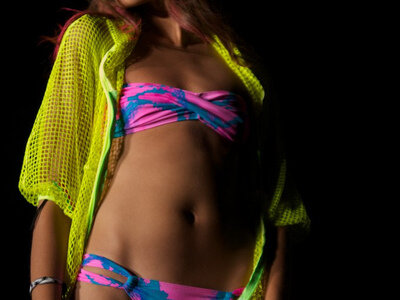