MUNDAKA, BASQUE REGION, SPAIN - OCTOBER 12: After a week without swell in Spain the world’s best surfers were back in action at the Billabong Pro Mundaka today to contest the sudden death round two.

While it was a bad day at the office for the European tour surfers, 2001 world champion CJ HOBGOOD along with fellow American BOBBY MARTINEZ put on a futuristic display of areal surfing to easily progress.

Still in mathematical contention for the 2009 world title, defending Billabong Pro champion HOBGOOD reached into his bag of tricks to defeat Australian tour rookie NIC MUSCROFT. Locking in an 8.17 on his second ride to take an early lead, the fast surfing Floridian cemented victory with a 6.83. His combined two wave total of 15.00 was too strong for MUSCROFT’S 8.27. The 30-year-old will need to go back-to-back at the Billabong Pro to be any hope of challenging breakaway tour leaders JOEL PARKINSON (Aus) and MICK FANNING (Aus) for the world title.

Duel Billabong Pro champion (2006/2007) BOBBY MARTINEZ showed why he is considered the man to beat at Mundaka by posting a near perfect 9.67 against compatriot CHRIS WARD. Launching a huge front side aerial which had the Spanish crowd on their feat, the current world number nine never looked like losing, his combined total of 16.84 setting the standard for the round.

Heavy hitting Hawaiian KEKOA BECALSO caused the elimination of excitement machine DANE REYNOLDS (USA) in round two, using his own brand of power surfing to outclass his opponent’s aerial antics. The former world junior champion surfed patiently in the 35-minute heat to score an 8.00 and a 5.33 while his opponent Reynolds notched up 10 low scoring rides. He will now face CJ HOBGOOD in round three.

It is highly likely the Billabong Pro Mundaka will finalise tomorrow. 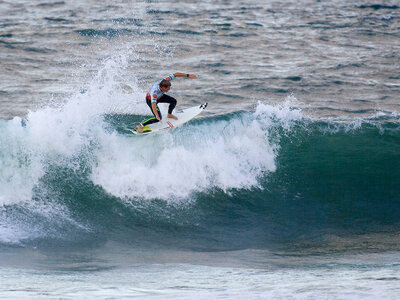 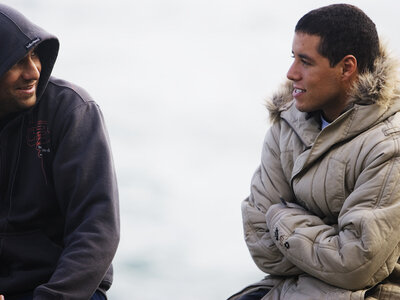 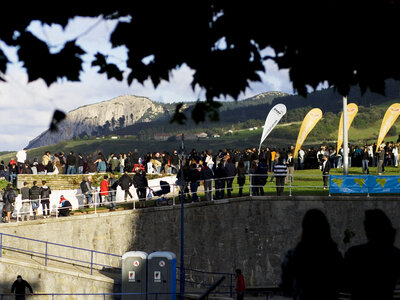 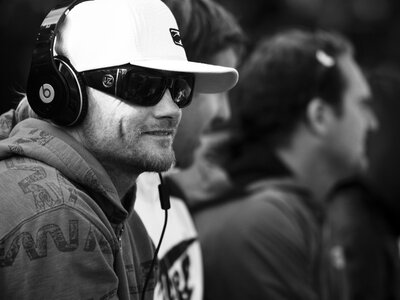 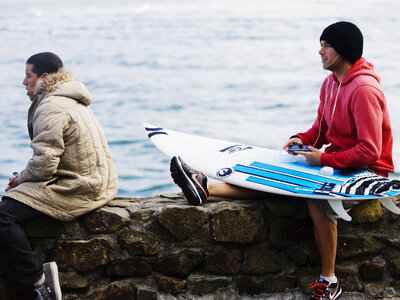