Event No. 8 of 11 on the 2011 ASP World Title season, the Quiksilver Pro France saw the world’s best surfers do battle in the shifting beachbreaks of Southwest France, completing Round 1 and the opening three heats of Round 2 before day’s end.

Mick Fanning (AUS), 30, two-time ASP World Champion (2007 and 2009) and defending Quiksilver Pro France winner, scored a sensational 9.37 out of a possible 10 for an incredible forehand barrel to take the victory in the dying moments of his Round 1 heat.

“It was a wild end to that heat,” Fanning said. “Brett (Simpson) surfed great. He started with an 8 and got a 7 to take the lead and he was really looking in form. He pushed me deep really deep at the end, but I saw the wave had double up and had to put the rocket boots on when I stood up. It had a great line and I was stoked to make it out.”

Fanning’s combined wave total of an 18.20 out of a possible 20 marked the highest of the day, clearly announcing the defending champ’s intentions for the European leg of the ASP World Title Series.

“You have to be able to adapt in France,” Fanning said. “The wave changes so much and shows you so many different faces. I have a great board now that Simon (Anderson) shaped for me and it felt really good out there. Looks like there will be waves throughout the waiting period and I’m looking forward to the next heat.”

Jordy Smith (ZAF), 23, returned to elite ASP World Title competition today, after missing two events due to a rib injury sustained during the Billabong Pro Tahiti. Although still suffering from soreness, the powerful South African muscled his way to a Round 1 victory.

Smith was ranked No. 2 in the world prior to injury, and although the injury may have sidelined a 2011 ASP World Title run, South Africa’s favourite son is thankful to be back in the game. “I’d love to give a big thanks to everyone around the world who was supporting me through that tough time,” Smith said. It’s been the toughest thing in my life to go from being second in the world to having to watch those two events happen. I’m psyched to be back though and am working on staying positive.”

“The waves were very fun in my heat today,” Bourez said. “France is like that. The waves can be bad one minute and good the next. I got in a good rhythm and I have a really good board. It feels great to get Round 1 win as I’ve had a couple of slow events. I’m hoping for a big result in France.”

Today’s shifting conditions provided plenty of action for the world’s best surfers today, but were, at times, challenging with the ever-shifting lineup.

“It was a nightmare out there,” Slater said. “I wouldn’t be surprised if they called it out there. The tide is really high. It was a bummer and not very competitive. That’s the way France is sometimes though. Sometimes it’s on, sometimes it’s off.”

Also surviving a challenging Round 1 heat was current No. 2 on the ASP World Title rankings, Owen Wright (AUS), 21. Both Slater and Wright will re-launch their Quiksilver Pro France campaigns in Round 3 of competition.

Joel Parkinson (AUS), 30, current No. 3 on the ASP World Title rankings, suffered a shock elimination this afternoon at the hands of wildcard and trials winner Ramzi Boukhiam (MOR) in a wave-starved Round 2 heat.

Dane Reynolds (USA), 26, competing in his first ASP World Title event of the year, punctuated the afternoon’s action with a come-from-behind victory over Adriano de Souza (BRA), 24. In need of a solid score at the business end of the bout, Reynolds tore the roof off a ledging lefthander with two powerful backhand turns, attaining a high 8-point ride and the heat win.

Highlights from the Quiksilver Pro France will be available via www.quiksilverlive.com 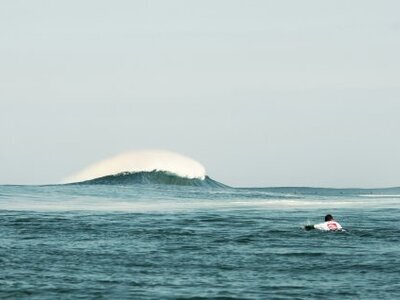 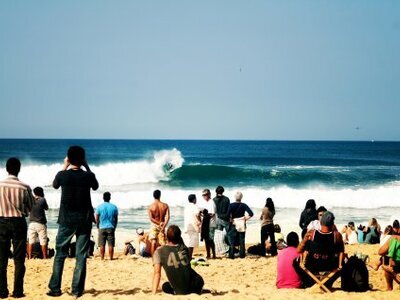 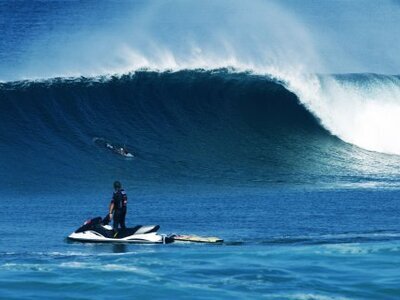 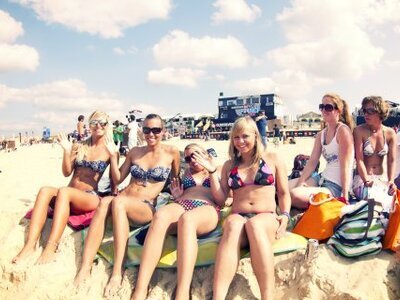 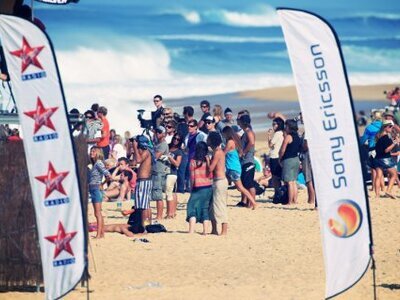 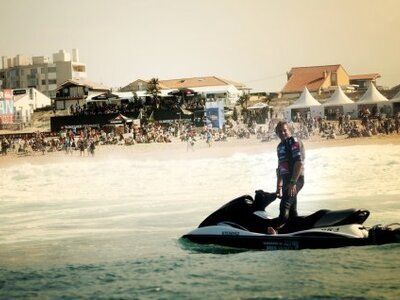 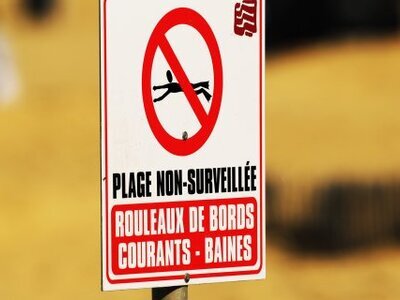 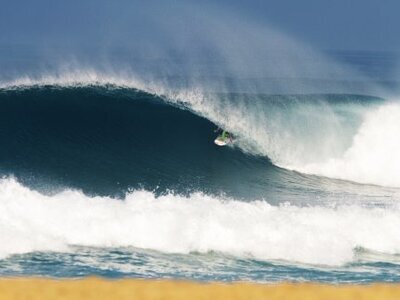